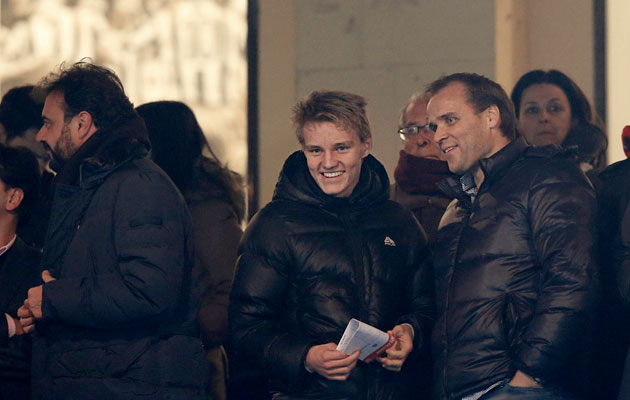 The race is on among Europe’s top clubs to sign Norwegian teenager Martin Odegaard, who has been setting new records over the past year.

The 16-year-old Stromsgodset midfielder became Norway’s youngest international in August, aged 15 years and 253 days. In November, he became the youngest player in a European Championship qualifier.

Bayern Munich have declared their interest in signing Odegaard, who has also visited Arsenal’s training ground as part of a tour of Europe’s leading clubs.