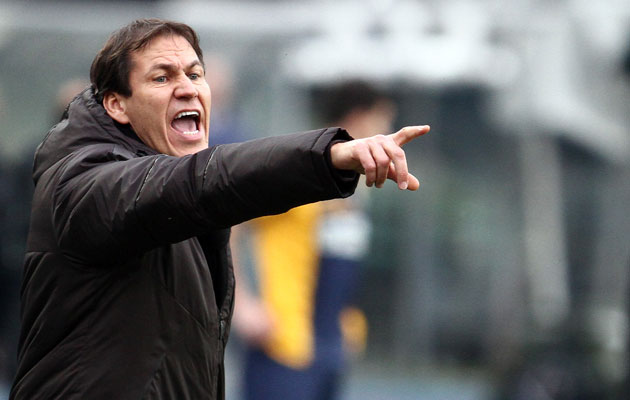 Roma have announced the sacking of coach Rudi Garcia, after a dreadful run for form which has seen them slip down the Serie A table.

The news comes as no huge surprise after Roma dropped from top of the table and credible title contenders in Autumn, to fifth spot in the standings following last week’s home draw with Milan. The team was booed off the pitch after that performance and as reported by World Soccer’s Paddy Agnew, Garcia’s days appeared numbered.

Garcia arrived at the club in 2013 and led the club to two consecutive second-place finishes in Serie A.

Luciano Spalletti, who managed Roma from 2005 to 2009 and more recently spent five years in charge of Russian club Zenit St. Petersburg, is the man tipped to take over. 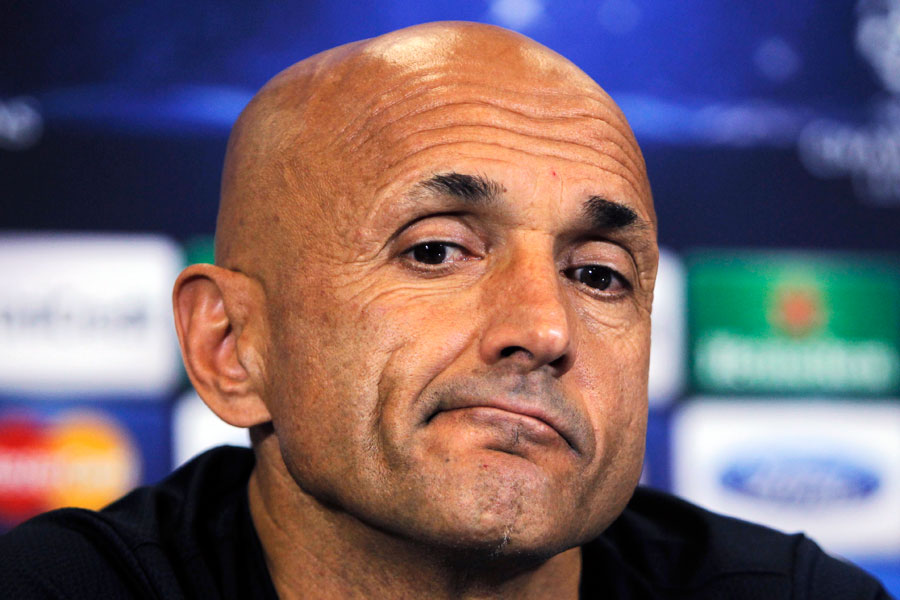 Luciano Spalletti looks set to return to the club he last managed in 2009.

“AS Roma confirms that Rudi Garcia, and his assistants Frederic Bompard and Claude Fichaux, will cease to manage its first team with immediate effect,” read a statement on the club’s official website.

“Garcia, who won Ligue 1 with Lille in 2011, was unveiled as the Giallorossi’s new coach on 12 June 2013. He led the team to 10 wins in the first 10 league matches of the 2013-14 season and went on to record consecutive second place finishes in Serie A. Given recent results, however, the club have decided to move in a new direction.”

In an official statement, Roma President Jim Pallotta said: “On behalf of myself and everyone at AS Roma, I’d like to thank Rudi Garcia for all of his hard work since joining the club. We’ve all enjoyed some great moments during his time at Roma but we believe that this is the right time for a change.”