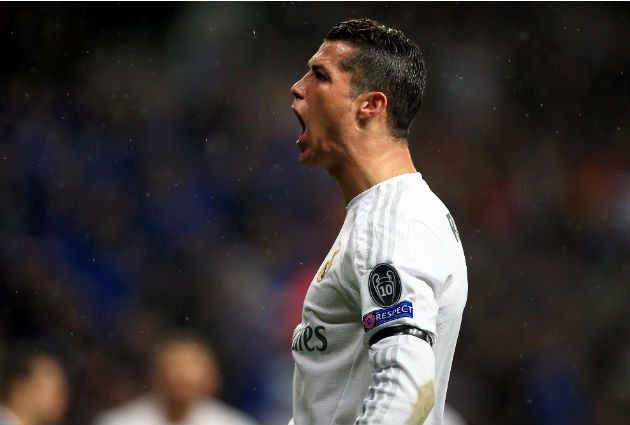 Real Madrid came back from the brink last night to overturn a two goal deficit in the Champions League second leg against Wolfsburg.

It was their talisman Cristiano Ronaldo again who inspired Madrid to overcome the odds and claim a 3-0 victory after he remarkably scored his 35th hat-trick for the club.

Ronaldo was in imperious form last night. He hailed the team’s efforts calling it a “perfect night”, and took aim at critics who have said that the 31-year-old is having a bad season; despite scoring 46 times this campaign.

“35 hat-tricks. It’s not bad is it? Goals are in my DNA and I just want to keep scoring them for the team,” Ronaldo said.

“It had to be a magic night and it was,” he added.

“Considering this has been a ‘bad’ season for me it has not been that bad. People can criticise me but I just keep in going and the numbers are there for all to see. I am very happy and with a month left of the season I can get even better.