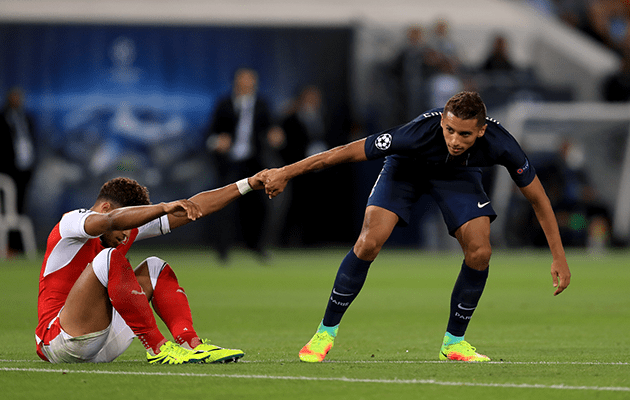 Barcelona are preparing to offer Paris Saint-German 60million euros for Brazilian defender Marquinhos, according to reports in France.

Earlier this year, Barcelona were reported to have offered 45m euros to PSG for the 22-year-old centre-back but the offer was rejected.

Now the Spanish champions are prepared to go back with an improved offer in January but PSG are again likely to say no.