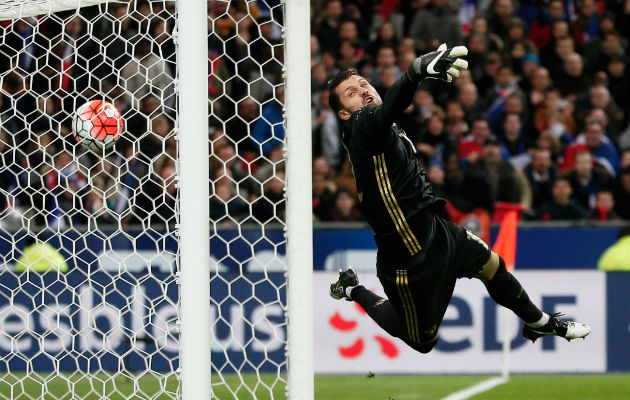 Russia goalkeeper Igor Akinfeev says Russia can match England when the sides to head-to-head in their first Euro 2016 match.

The CSKA Moscow keeper – who has won 80 caps for his country – revealed how his teammates talked about wanting to draw England out of all the top seeds.

He acknowledged that England would be one of the favourites for the Euros, but said his side could match their quality.

“We knew before the groups were drawn that we had to play a top seed,” said Akinfeev, in the Daily Mirror.

“We talked about it, and how we wanted to be drawn with England.

“It’s no disrespect to England, they have some very good players, but if you look at the other top seeds we could have drawn, they are all among the favourites to win the the championship.

“England are a good team, but we feel we can match them with our quality.”

Akinfeev was full of admiration for his counterpart Joe Hart and said that he has a lot of respect for the Manchester City stopper.

“Over the last three or four seasons, he has become one of the best goalkeepers in Europe. He is capable of making saves that very few goalkeepers in the world are able to do.

“He makes himself very difficult to beat, but we have some exceptional attacking players and we won’t give the England goalkeeper or defence an easy game.”