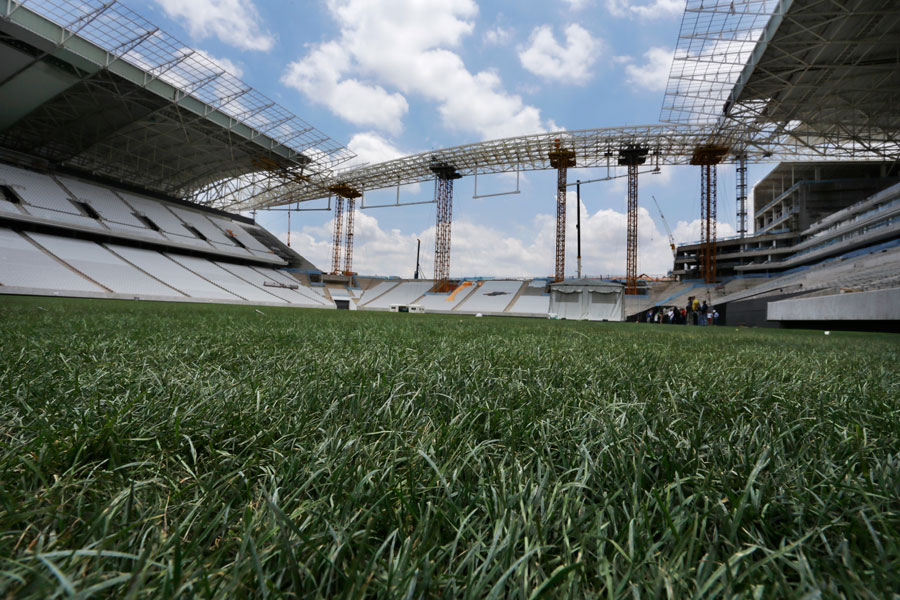 Brazil’s public prosecutors have launched an investigation into a fight amongst supporters that left one person and another injured.

“I think they only stopped hitting him when they got tired of doing so, not because somebody showed up,” Globo television quoted Samanta Ferreira dos Santos, the deceased’s wife, as saying.

Another man remained in hospital on Monday with injuries that were not life threatening, according to newspaperEstado de S.Paulo.

No arrests have been made in connection with his killing.

Prosecutor Roberto Senise Lisboa has asked military police for reports of the incident.

It is thought that the prosecutor might press criminal charges against organised fan groups linked to the two clubs.

On Monday Santos condemned the violence.

“The club believes peace is an essential condition for the development of world football. We send our condolences to the families of the fans involved,” the club said in a statement.

The city saw more protests about the country’s hosting of the event on Monday.

Last week, authorities and Fifa revealed 170,000 security personnel, including 20,000 private professionals, will be deployed at the 12 World Cup venues in Brazil during the tournament.