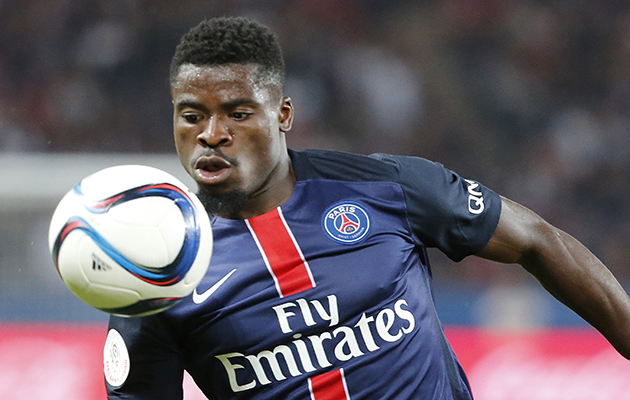 Paris Saint-Germain and Ivory Coast defender Serge Aurier has been hailed for “saving the life” of Mali forward Moussa Doumbia on Saturday.

Doumbia was knocked out in a challenge with Sunderland’s Lamine Kone, at which point Aurier intervened to stop the Rostov player swallowing his tongue.

Mali’s manager Alain Giresse added that he spoke to Aurier after the game to thank him for his “superb reactions”.

“All the players realised that Doumbia was choking and was about to swallow his tongue,” Giresse told French radio station RMC.

“That’s when Aurier, with one of our players, quickly put him on his side and pulled out his tongue, because he was about to lose his life.”

Ivory Coast went on to win the home 2018 World Cup qualifier 3-1 in Bouake.

However, Aurier later undid much of his good work by making a throat-slit gesture towards the crowd after his side’s third goal.

In September, he was sentenced to two months in jail for elbowing a police officer, but remains free pending an appeal.

In February, he was suspended by his club, Paris St-Germain, after appearing to use homophobic language to insult then-coach Laurent Blanc.

Aurier had conducted a question and answer session on Periscope in which he appeared to describe Blanc as a “faggot”.

He also called team-mate Angel di Maria a “clown” when taking questions from fans on Periscope.