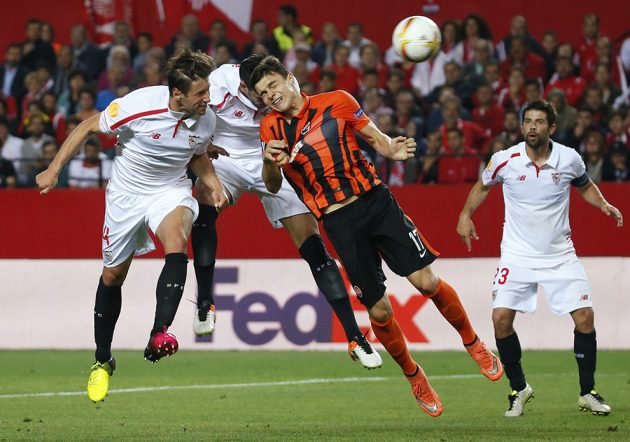 Sevilla’s two finals in a short amount of time will make a “big difference” to Liverpool’s chances of winning the Europa League according to manager Jurgen Klopp.

Sevilla will contest Liverpool in the final of the Europa League on Wednesday – with a win ensuring one of the side’s qualifying for Champions League football next season.

“To be honest, we could stop scouting two weeks ago because they changed the team completely,” Klopp told Liverpool’s official website.

“What we know is that they have another game after this game. They have a big final again. They have two finals – that’s a big difference.

“They are quite experienced and will be ready too, no doubt about this. When you are experienced, it doesn’t mean you have an advantage, it’s only one part of all the parts around the game, and in the game you have to rule or solve.”

#LFC were in good spirits as they arrived in Basel yesterday. How are you feeling ahead of tomorrow? https://t.co/iDKGiFbmyp

Klopp added that Sevilla’s two previous Europa League wins will count for nothing on the day; and has urged his team to approach it as any other game.

“That’s why we travelled to Basel on Monday. We have nothing else to do, to be honest. There’s nothing more important in this moment. It’s not about putting the pressure higher and higher, it’s about getting the right atmosphere.”