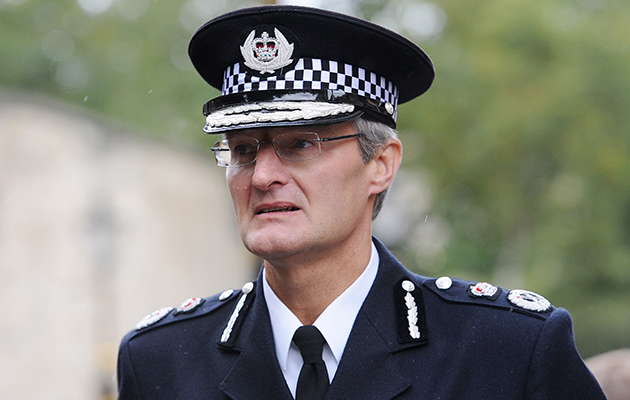 David Crompton has been suspended as chief constable of South Yorkshire police, in the wake of Wednesday’s Hillsborough verdict of unlawful killing.

Crompton’s force had been heavily criticised for its conduct during the inquest which delivered its verdict on Tuesday.

Dr Alan Billings, the police and crime commissioner for South Yorkshire, would make no further comment about Crompton’s suspension.

It comes after Shadow Home Secretary Andy Burnham said there had been a “27-year cover up” and “those responsible must be held to account”.

On Tuesday a jury concluded the 96 victims of the 1989 Hillsborough disaster had been unlawfully killed.

Compton had apologised in 2012 for the conduct of the South Yorkshire Police, but the coroner, Sir John Goldring, ruled that to admit the apology as part of the two-year hearing, would ‘wrong’ and ‘highly prejudicial’.”

The chief constable issued a further apology after the inquest’s conclusions were heard on Tuesday. He admitted his force got the policing “catastrophically wrong” on that fateful day.

“I want to make it absolutely clear that we unequivocally accept the verdict of unlawful killing and the wider findings reached by the jury in the Hillsborough Inquests,” he said. “On 15th April 1989, South Yorkshire Police got the policing of the FA Cup semi-final at Hillsborough catastrophically wrong.

“It was and still is the biggest disaster in British sporting history. That day 96 people died and the lives of many others were changed forever. The force failed the victims and failed their families. Today, as I have said before, I want to apologise unreservedly to the families and all those affected.”