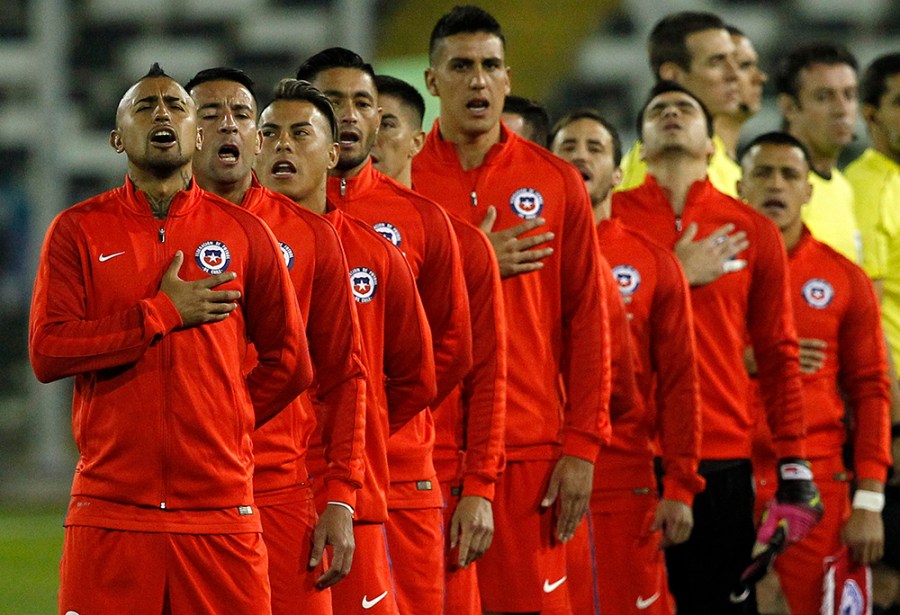 Chile are anxiously waiting for the verdict from Switzerland.

A year ago they drew 0-0 at home to Bolivia in a World Cup qualifier, but were later awarded the match 3-0 on the grounds that their opponents had fielded an ineligible player. Bolivia have appealed and the Court of Arbitration for Sport’s decision should be revealed in the next few days.  If the original result is restored and Chile lose their two extra points then then will fall from fourth to fifth in the South American table, outside the automatic qualifying slots, and with some awkward matches ahead.

Some in Chile, though, think that the country faces an even more serious threat from Switzerland – the possibility of being suspended by FIFA and therefore not being allowed to take part in the forthcoming World Cup qualifiers.

But this means that they run in to a problem – the so-called “incorporation fee”. In order to take part in the Primera B, they are supposed to pay the sum of almost $2 million to the Chilean FA.

This is a controversial demand, a relic of the fact that until 2011 there were only two national professional divisions. The Segunda Division (or rather, the third) was created in 2011 in a bid to deepen the pyramid of the professional game. So now the clubs from outside the top two flights had a staircase they could climb – as Barnechea did when they went all the way to the first division, where they played in 2014-15 before suffering consecutive relegations. But now they have managed to regroup and win a promotion back into Primera B. But they were unwilling to pay the incorporation fee.

A justification for the fee is the need to preserve the integrity of the professional game, to have guarantees that promoted clubs have sufficient resources to honour their commitments. An alternative view would be that it is a pure case of protectionism, an artificial barrier to entry. It certainly has a bizarre aspect. As one club president (Julio Salazar of Colchagua) said last year, “it’s the only tournament which punishes the winner and rewards the team that goes down” – the club relegated from the Primera B to the Segunda Division receives a parachute payment of around $600,000.

Barnechea took their case to the Tribunal for Free Competition, a special Chilean court which normally judges restrictive practices in business. The court found in their favour, ordering the Chilean FA to include Barnechea in the 2017-18 Primera B.

The scare story this has generated is the possibility of disaffiliation from FIFA, whose statutes prohibit clubs from taking action outside the system of sports justice. Barnechea argue that there is not the slightest threat of disaffiliation, since their case is not based on sporting merits but is wholly grounded in relations between companies, which happen to be football clubs. Indeed, the story of imminent disaffiliation, and consequent exclusion from World Cup qualification, would seem to be unduly alarmist.

Even so, the Chilean FA are left with a problem. The concept of the “incorporation fee” is surely now a non-starter – which will aggrieve those clubs who have stumped up the considerable sum in the last few years.

The case also brings to the surface a wider question. Over a decade ago legislation came into force encouraging Chilean clubs to adopt a business structure instead of the traditional South American format whereby clubs are owned by their members. The new business model was sold as a panacea, but has not lived up to expectations. Many of the clubs continue to eke out a precarious existence – Deportes Concepcion, a traditional team from Chile’s second city, were forced to pull out of professional football last year because of financial problems. And, in contrast to the recent fortunes of the national team, there has been no sporting bonus. Over the last few years in the Libertadores Cup, South America’s Champions League, almost every other country has performed better than Chile, who this year once again failed to qualify a side for the knock out stages.