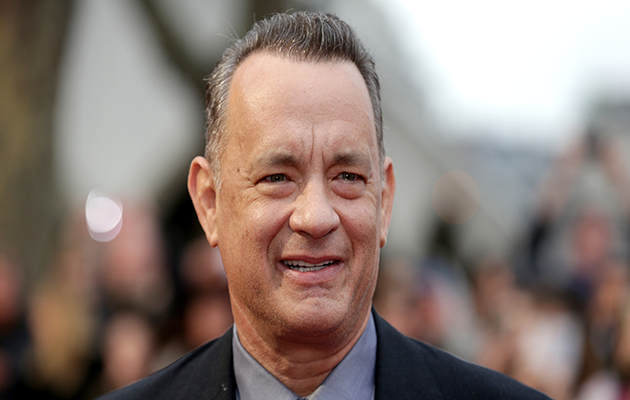 Tom Hanks claims he bet £100 on Leicester to win the Premier League at the beginning of the season.

“That’s bad but you know what I did at the beginning of the season? Put 100 quid on Leicester so I think I’ll do okay,” he said.

When asked whether he was telling the truth, Hanks responded by saying “maybe I did, maybe I didn’t.”

Claudio Ranieri’s team were 5000-1 to win the Premier League at the start of the season. They currently require just three points form their remaining three league matches to clinch the most unlikeliest of triumphs.