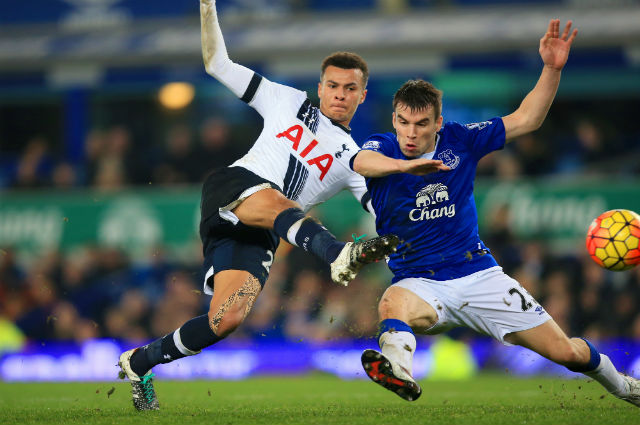 Deli Alli’s wonderful season continues as he has committed his long term future to Tottenham Hotspur after he signed a new contract that will see the deal run until 2021.

We're delighted to announce that @Dele_Alli has signed a new contract with the Club which will run until 2021. #COYS pic.twitter.com/2BzSLQDl9L

Alli has made a huge impression since signing from MK Dons making 30 appearances so far for the club this season and he has scored five goals. He also scored a great strike for England versus France on his international debut.

It has been a memorable season for the 19-year-old, and he was delighted.

“When I signed I knew wanted to play for Spurs,” Alli told the club website.

“I’ve played a few games and showed people what I can do. I’m 19, have a lot to learn and can’t think of a better place to do that.”

Delighted to have signed a new long term deal with @SpursOfficial! Thanks to all the fans, players & staff that have helped me settle in💙

Speaking to the Tottenham website Alli added that he has settled in well at Spurs and paid homage to Manager Mauricio Pochettino overseeing his development.

“I was always confident in my ability. When I moved here a lot of people [outside the club] were talking about loans but when I signed, I wanted to play for Tottenham and I wasn’t thinking about going anywhere else,” said Alli.

“The manager has helped me a lot and thankfully, I’ve broken in [to the first team] and got a few games now. I’ve been able to show what I can do and establish myself as a Premier League player. I know I still have a lot to learn and can’t think of a better place to do that.”