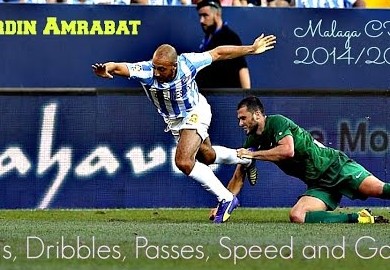 Watford manager, Quique Sanchez Flores has made his first signing of the January transfer window by completing the signing of Malaga attacking midfielder, Nordin Amrabat.

Nordin, as he is best known, has signed for Flores’ side for a fee of £6.1m and could be in line to face Newcastle at the weekend.

Transfers from Spain in January are not uncommon during the January transfer window, usually because it is mandatory for players to have release clauses inserted into their contracts.

This was true when Arsenal signed defender Nacho Monreal from Malaga and similarly Flores has taken advantage of this by activating Nordin’s release clause. 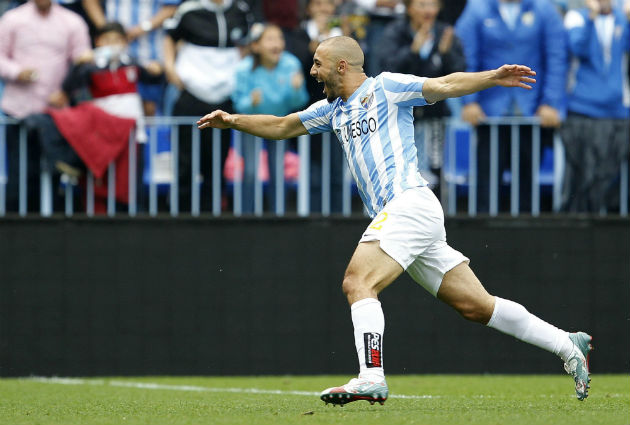 Flores last week hailed the versatility of Nordin and said: “He has the qualities of the players we like.

“He can play at Number 10; he holds the ball, he can turn quickly with the strength of a striker and escape the defensive line.

“He can also play as a winger because he has that pace and velocity – the power that adds to the options of a team.”

Nordin is a Moroccon international, and has 23 international caps to his name. He was born in the Netherlands and his previous clubs include PSV and Galatasaray.

The signing of Nordin will provide Flores’ side a boost following their 1-0 defeat to Swansea last night.

He was also provide guile from midfield and will look to supply the in-form duo of Troy Deeney and Odion Ighalo upfront.