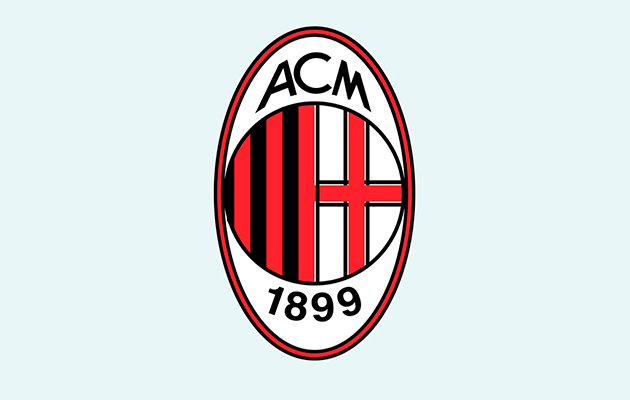 Milan’s drab goalless draw with Carpi on Thursday was overshadowed by a bizarre performance of a version of the haka before kick-off.

Sadly, Cristian Brocchi’s first home game in charge of Milan failed to generate enough action to make spectators forget the pre-match publicity stunt where actors, dressed to look like the first team, performed a version of the haka.

The routine was designed as part of a marketing ploy for club sponsors Nivea. One, that when news reaches New Zealand, where the dance is revered, may well backfire.