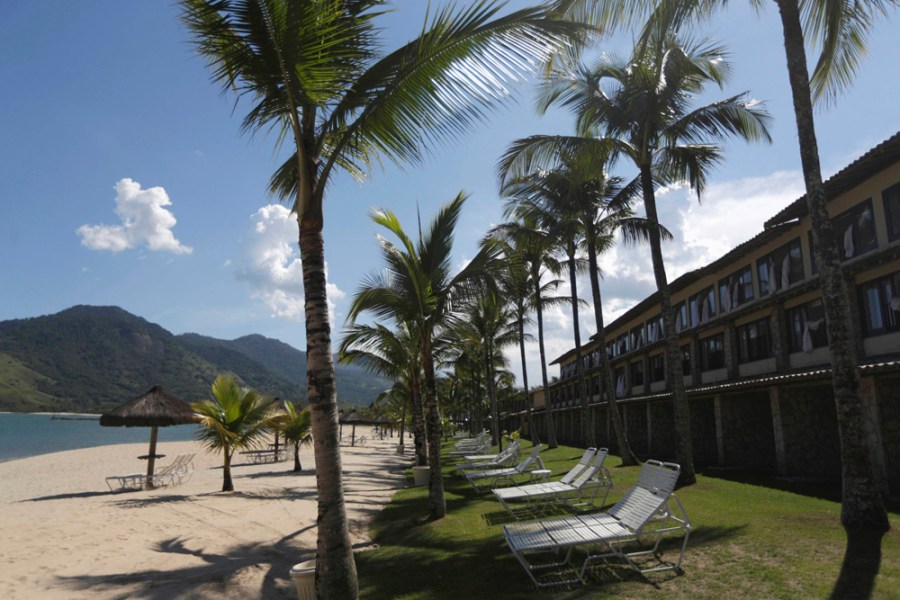 Their base is at the luxurious Portobello Safari Resort, a hotel set in private farmland on the banks of the Atlantic, which also doubles as their training ground. The one negative for Cesare Prandelli’s men is that the nearest airport is a 100 minute-drive away in Rio, while all their group matches are in the northern half of the country.

Their first game against England is in Manaus, some 1,774 miles away and a flight of over three and a half hours. They then take on Costa Rica in Recife, a two hour 20 minute flight and a distance of 1,170 miles. Prandelli’s team return to the north-east corner of Brazil for their final group game, against Uruguay in Natal, 1,301 miles away and a flight of two and a half hours.