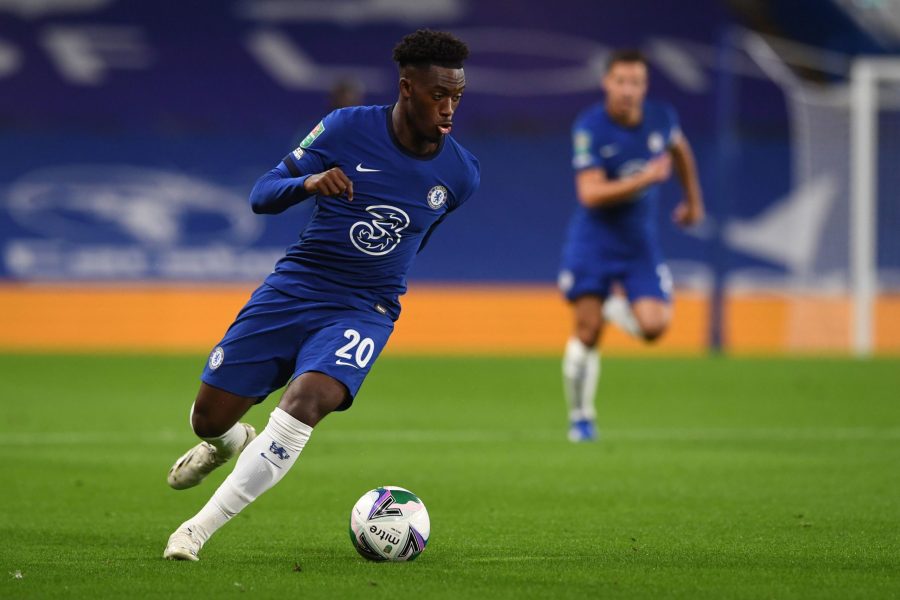 Here’s our round-up of the day’s transfer stories

THE ONES THAT GOT AWAY: PART 2

More details have emerged from the transfers that failed to happen ahead of Monday’s  deadline.

First up, Sport Bild have revealed that Chelsea’s high demands prevented Callum Hudson-Odoi from joining Bayern Munich. According to the German paper, the two sides were close to agreeing a loan deal, but the Blues insisted on penalty payments for the winger missing out on appearances, and an obligation to sign him for €77 million after a certain number of games.

Meanwhile, Memphis Depay has told NOS that “there were certain rules that prevented” his expected transfer to Barcelona. How vague. Still, according to Lyon president Jean-Michel Aulas, the move is still likely to happen in January. “He is going to do everything he can to find himself in a position where he moves there in January,” announced Aulas.

Another player holding out for a January move is Chelsea defender Antonio Rudiger. That’s according to his national team coach, Joachim Loew, who yesterday said: “I was in constant contact with Toni Rudiger, he was keeping me in the loop. He had three or four options over the weekend but unfortunately, nothing materialised.

“He tried everything to leave Chelsea because the European Championship is very important to him. I think he’ll try to leave again in the winter.”

In other failed transfer news, Michael Cuisance has denied failing a medical at Leeds, while ESPN are reporting that Manchester United missed out on all of Ole Gunnar Solskjaer’s top transfer targets, including Jadon Sancho, Jack Grealish, Dayot Upamecano, and Nathan Ake

That means that Leeds could still swoop for Norwich City’s Todd Cantwell, the race for Brentford’s Said Benrahma is still on, with West Ham and Arsenal interested, and Josh King could yet return to the Premier League after being relegated with Bournemouth last season. Meanwhile, West Brom are reportedly ready to pay £17m for Huddersfield striker Karlan Grant.

The sale of Thomas Partey to Arsenal has given Atletico Madrid the opportunity to pursue Valencia midfielder Geoffrey Kondogbia.

Because Partey’s release clause was activated, La Liga can allow Atleti an extra 30 days to sign a replacement, in spite of the fact that they have already Lucas Torreira, and the transfer window is already closed.

Valencia, on the other hand, need to reduce their wage bill, and with Kondogbia’s own release clause reportedly set to decrease significantly in January, they are prepared to listen to offers.