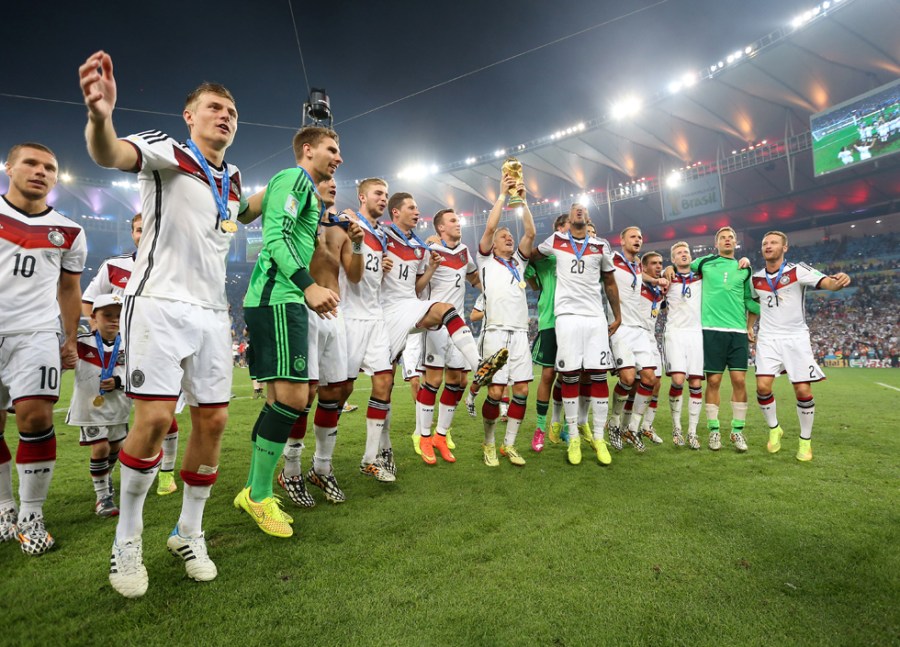 Each day, for the next ten days, we will bring you a further 10 questions per day on a football theme from the last 12 months.

How much can you remember about the 2014 World Cup finals in Brazil?