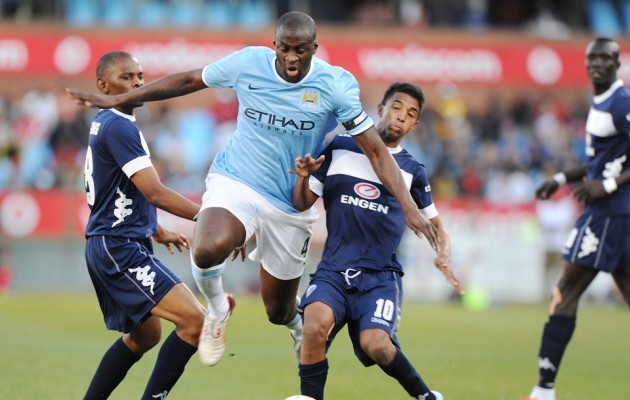 “Given the goals of Paris, how could you not be interested in a club like that? PSG have become one of the strongest teams in Europe. It would be a honour to one day play for a club like that. If I can be of service [then good].

Given the magnificent season Manchester City have had, everyone talks about me and everything is open. My agent, Dimitry [Seluk], is hanging on the telephone and he knows what he has to do, I have complete confidence in him. Nobody knows what can happen tomorrow, my attention is on the World Cup and we will see afterwards.””

Last week the midfielder admitted his unhappiness with the Premier League champions due to the City hierarchy failing to wish him a happy birthday – yes, really.

This week, we learn that the birthday farce was merely the opening gambit in what promises to be a tiresome summer-long saga which will culminate in him joining the nouveau riche French champions.