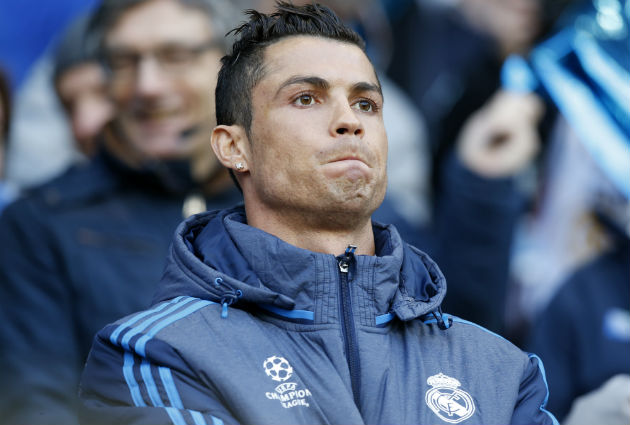 Last night’s Champions League first leg ended in a stalemate, with Benzema starting but was subsequently replaced by Jese at half time, whilst Ronaldo was on the bench after he felt pain during training.

Zidane said that he would monitor the fitness of both players daily and see whether they will be fit to play.

“We hope that they can both be fit for the second leg, that’s the idea,” said Los Blancos’ head coach Zidane.

“But we can’t say right now. We have to see. We have to take it day by day and see how they are.

“Cristiano felt something after that last training session. That’s why he didn’t play.

“Karim, it was a little bit different. But at the end of the day, little by little, he felt a little bit worse in himself. We don’t want to gamble with his fitness. We know how important both players are for us.”