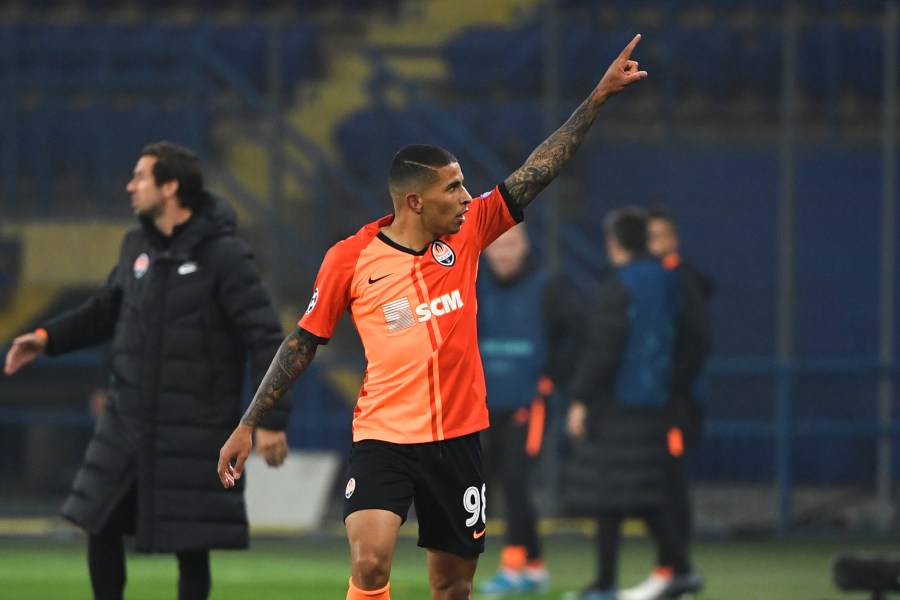 For the best part of two decades, Shakhtar have proved a home from home for countless up-and-coming Brazilians, and right-back Dodo could well turn out to be one of the Miners’ best-ever samba-land imports.

This season, his first as a Shakhtar starter, the diminutive 21-year-old has very much looked the part, full of pace, enterprise and accurate delivery on the overlap, aggressive in defensive mode and exhibiting rare match IQ for one of limited experience. Audacious full-back play is a vital part of every top team these days and Dodo is just the man for the job, quick enough to leave a vapour trail and equipped with a great engine. 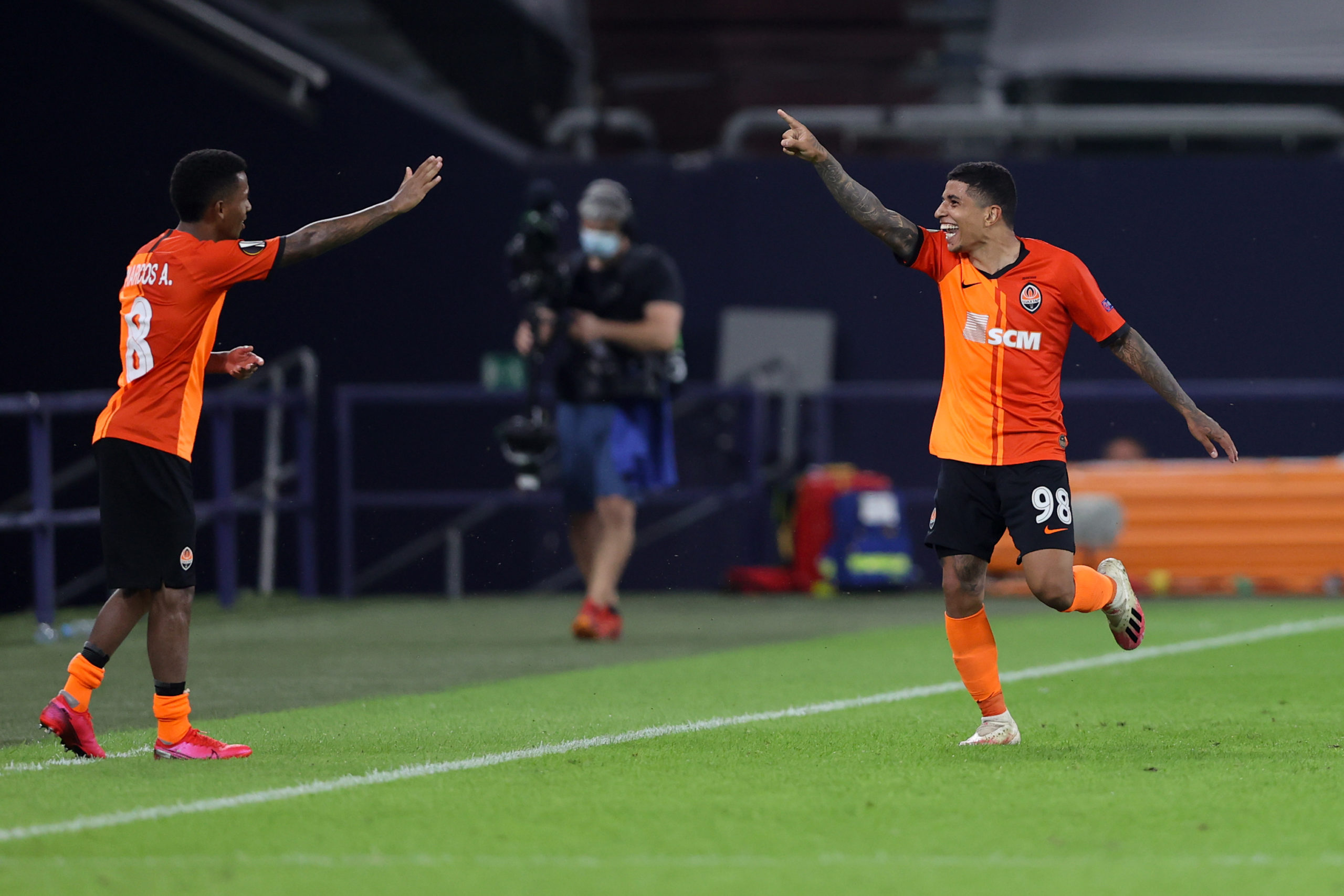 Inch-perfect low cut-backs from the dead-ball line are a speciality, while a typical Shakhtar move is for their full-backs (normally Dodo and fellow Brazilian Ismaily) to switch flanks.

Dodo, a native of Sao Paulo state, has been especially impressive this season in the Champions League, on the scoresheet in a 2-2 home draw versus Dinamo Zagreb and providing assists in a loss to Atalanta and 1-1 draw at Manchester City. Little wonder Bayern Munich are rumoured to be interested. Already capped at U20 and U23 level, the youngster has every chance of eventually succeeding the evergreen Dani Alves as Brazil’s right-back. 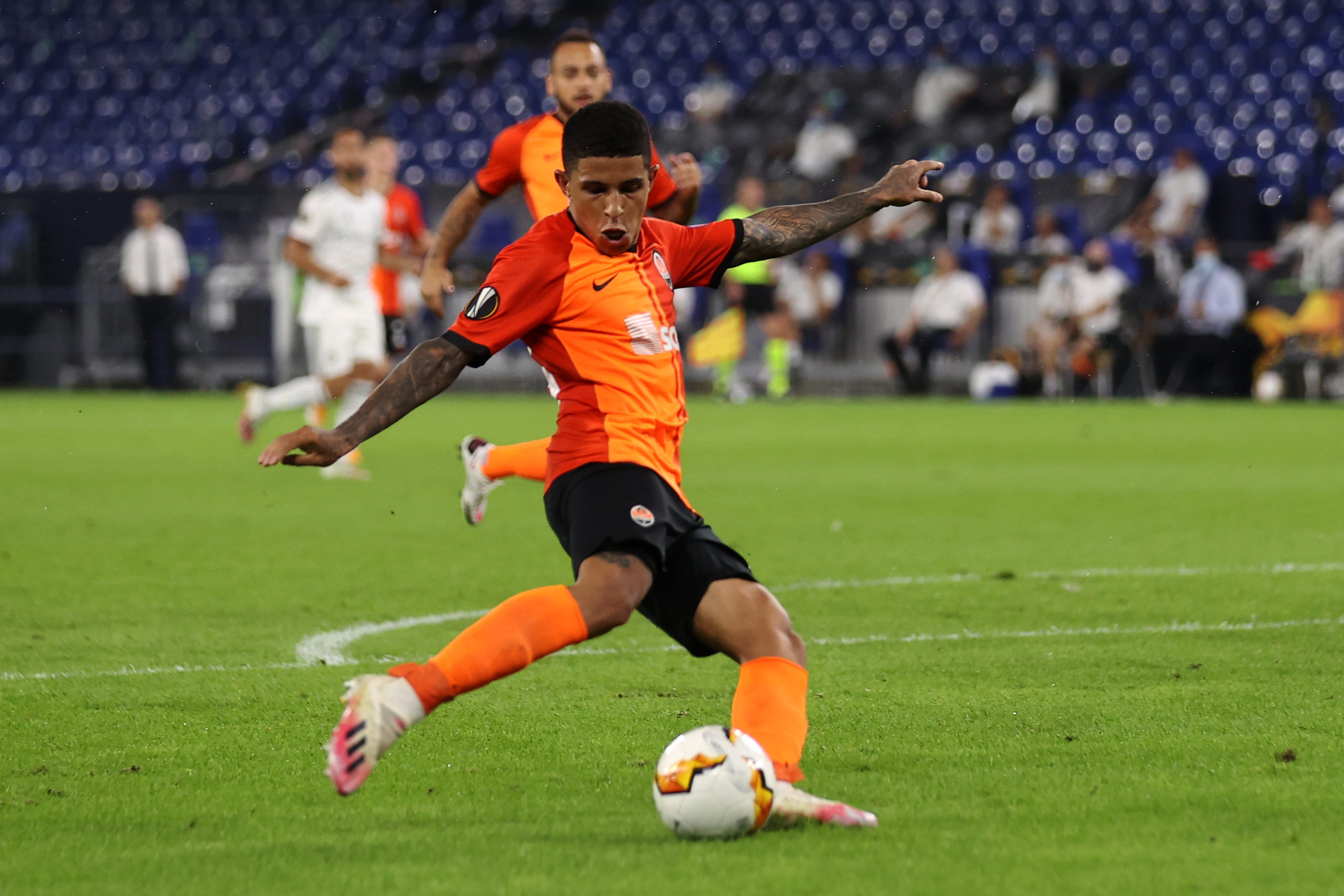 Dodo of Shakhtar Donetsk scores his sides fourth goal during the UEFA Europa League Quarter Final between Shakhtar Donetsk and FC Basel at Veltins-Arena on August 11, 2020 in Gelsenkirchen, Germany.

Shakhtar, who signed him from Brazilian side Coritiba in December 2017, have to be commended for the patience and care with which they have brought him along. They did not throw the kid straight in at the pro deep end, preferring to offer him an in-house induction course before loaning him last season to Portuguese club Guimares. His coach there, one Luis Castro, is now his Shakhtar boss.

“After giving him six months to settle in with us, we arranged a loan for him with precise conditions,” explained Shakhtar director of sport Jose Boto to Portuguese newspaper Tribuna Expresso. “We wanted him to learn under a coach with a similar philosophy to ours. Now he’s back with us and is in the first team. He is worth 20 times what we paid for him.”