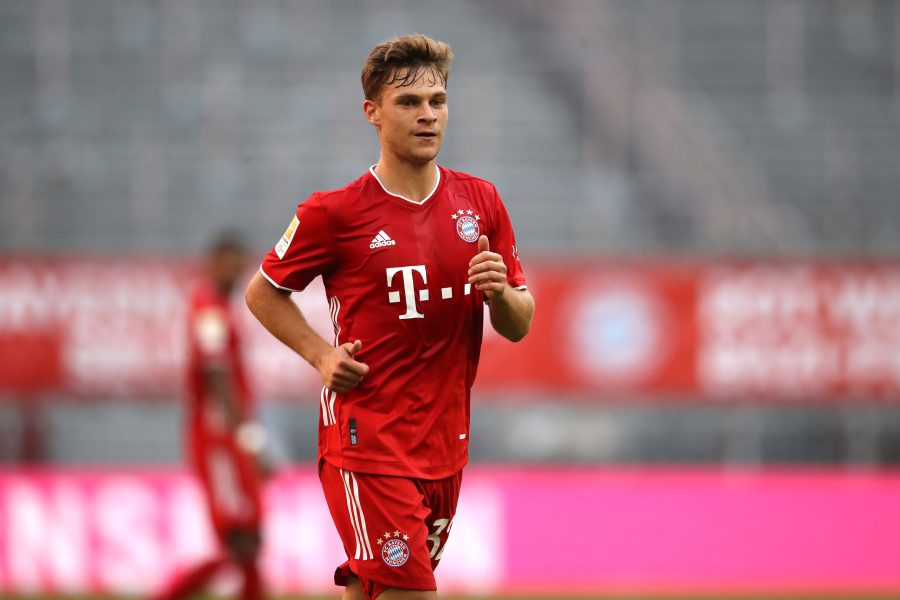 Is it any wonder that Pep Guardiola took such a shine to Kimmich when the pair were in alliance at Bayern a few years ago? Pep, once an outstanding controlling midfielder for Barcelona, undoubtedly saw a lot of his former self in young Kimmich: the same mastery of technical execution, 20/20 vision, strong personality, ambition and total lack of fear. Pep expected great things from his then pupil and so it has come to pass, with the versatile Kimmich emerging as a main man for both Bayern and Germany. 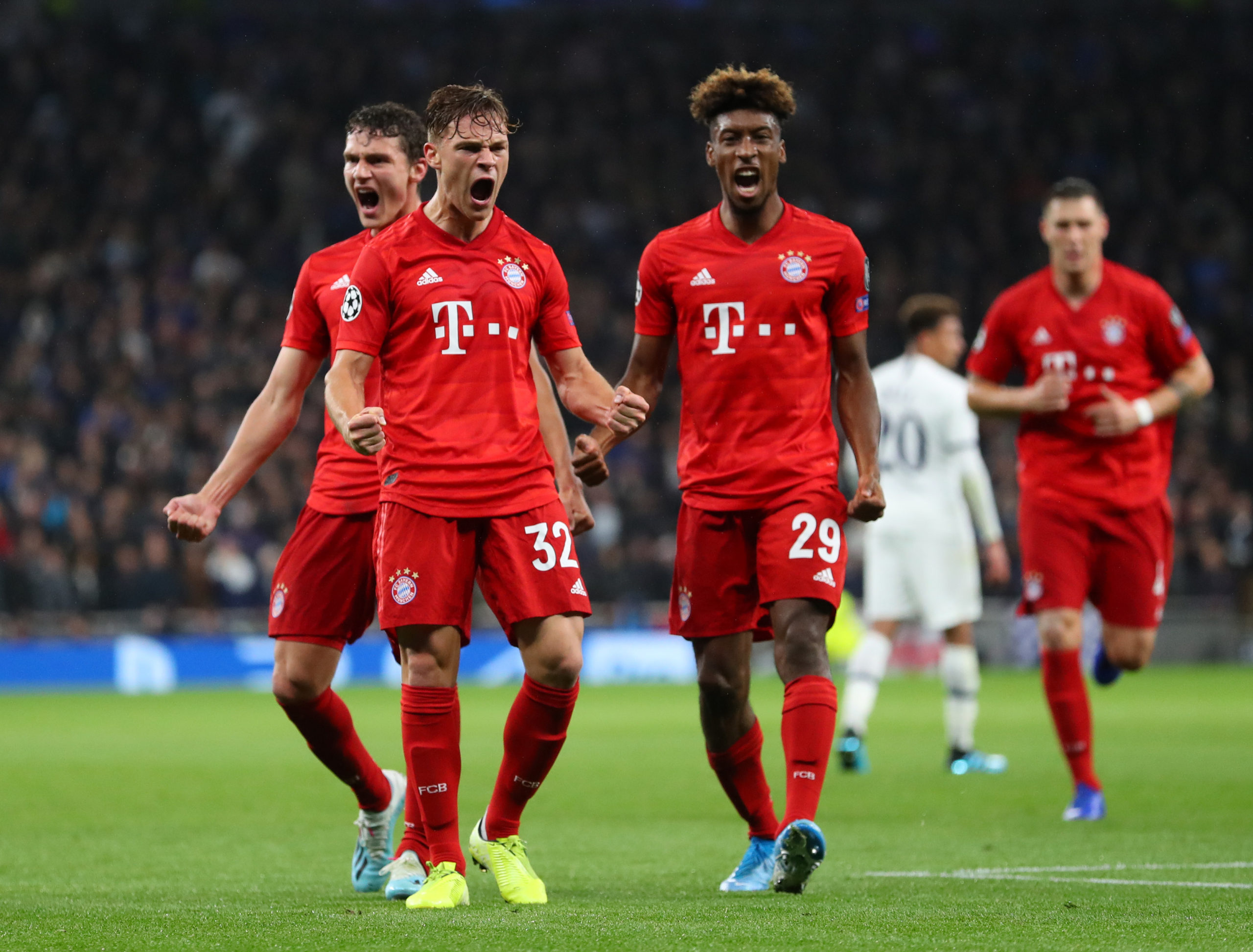 Prior to the start of 2019-20, Kimmich invariably was deployed by club and country as an enterprising and adventurous right-back. This term, however, he has excelled in a brand-new role in the centre of midfield.
Part tenacious ball-winner, part box-to-box dynamo, part cerebral link man. The 25-year-old Kimmich is the anchor which the rest of the team is built around – a classy mixture of playmaker, aggression and infectious will-to-win. He played more league minutes for the champions than any other outfielder, and even found time for match-winning contributions, notably netting with an exquisite chip in the vital away win at arch-rivals Dortmund in June.

Usually the Bayern player who covers the most ground in the course of a game, Kimmich looks every inch a future skipper at both club and international level. Even in his rookie season in the Bayern first team in 2015-16, he was undaunted by responsibility and has since developed into the guardian of the team’s values. He suffers no fools, sets incredibly high personal and collective standards and is always brutally honest in interviews, ever ready to publicly shine a light on in-house mistakes or deficiencies. This is a guy to set the tone. 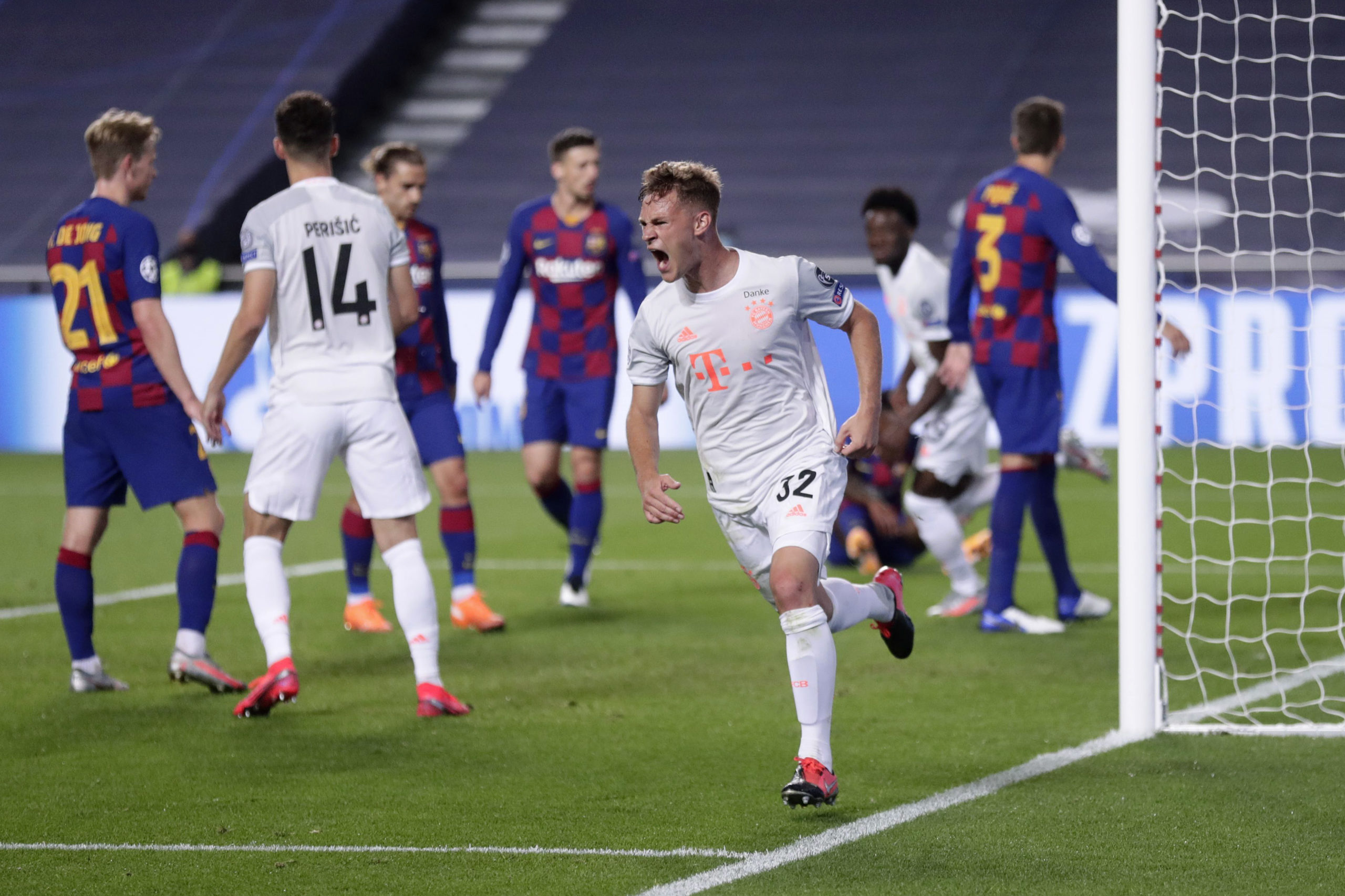 With the coronavirus pandemic wreaking havoc across the globe, he recently took on the role of social activist, setting up a COVID-19 charity initiative with Bayern team-mate Leon Goretzka called #WEKICKCORONA, and raising over €3.5m. The 25-year-old said: “We must help each other. With deeds, with gestures, with responsible action and with rationality. We are one society.”