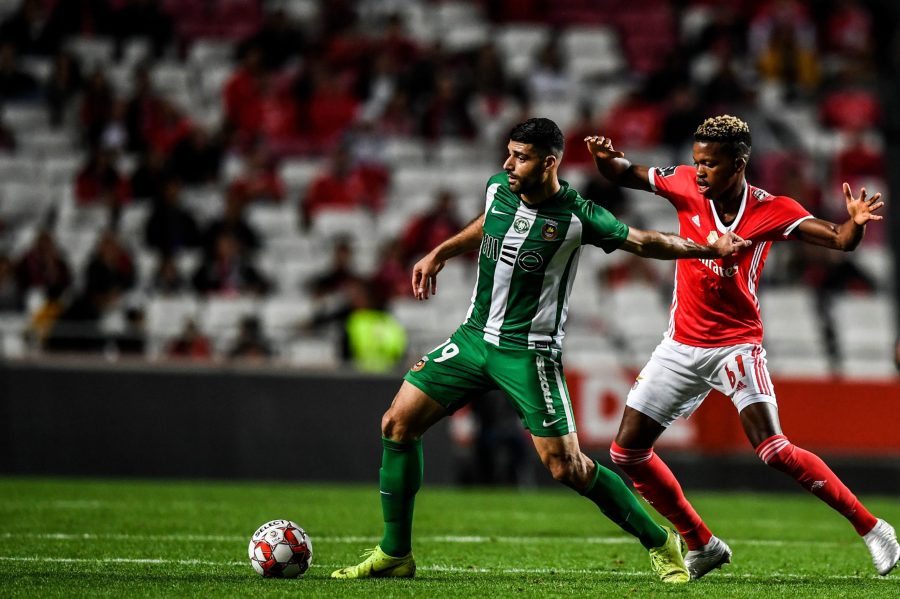 “I mean no disrespect to Rio Ave or the Portuguese league, but Mehdi’s a player for a bigger stage,” said Rio Ave coach Carlos Carvalhal at the start of the season. One year down the line, it is difficult to argue with the well-travelled manager’s glowing appraisal of the Iranian striker.

Taremi scored a hat-trick in his first start against Desportivo das Aves on August 23 and has not looked back since, averaging a goal every two games for the modest club from the north of Portugal. Lending further credence to Carvalhal’s words has been Taremi’s consistently excellent displays in the big matches. He scored against Porto, Benfica and Braga, and tormented Sporting without finding the net. 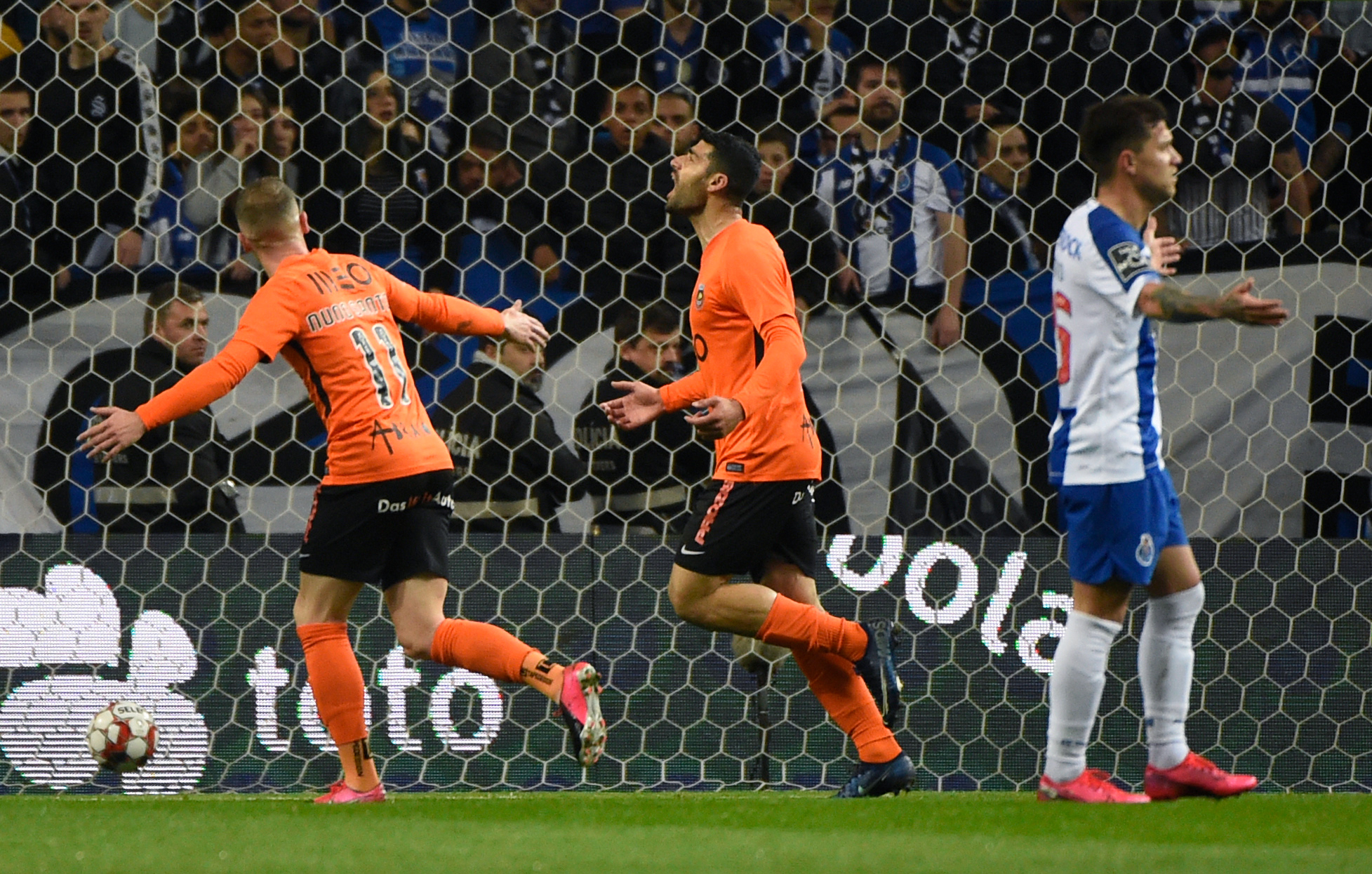 Rio Ave’s Iranian forward Mehdi Taremi (C) celebrates after scoring a goal during the Portuguese league football match between FC Porto and Rio Ave FC at the Dragao stadium in Porto on March 7, 2020.

Iran is not exactly renowned as a hotbed of football talent, so Taremi’s arrival in the Primeira Liga aroused curiosity. The striker’s exceptional goalscoring record in his home country and then in Qatar suggested he could do well in Europe. The regularity with which he found the net and his all-round quality for the national team left Iran’s former Portuguese coach Carlos Queiroz in little doubt that he could thrive at a higher level.

“I came here because of Carlos Queiroz. He told me Portugal would be good for me, both in terms of the way of life and the football,” says the softly spoken forward. “And he was right. Portuguese people are very friendly and Rio Ave is a family club. This is very important for a player coming from Asia.”

Modest and self-effacing off the pitch, Taremi exudes class and intelligence on it, but allied to his elegant style is a lethal streak. Tall and athletic, he uses his body well, but it is his two-footedness, technique and composure in front of goal that makes him such a danger. 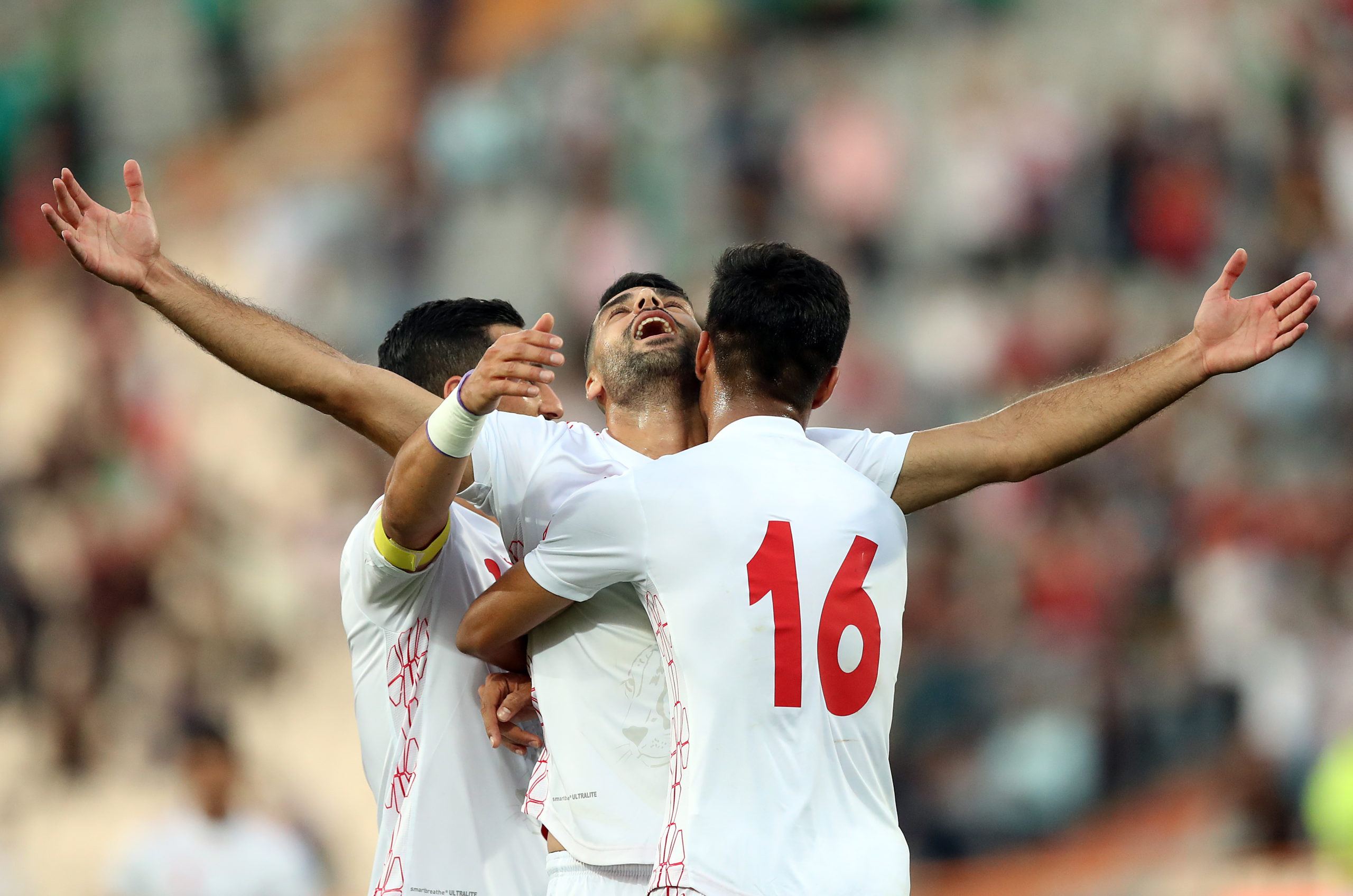 His trickery and quick feet make him especially dangerous in the opposition box, as Sporting’s experienced centre-back Sebastian Coates found to his cost. The red card the Uruguayan international was shown in a 3-2 home defeat to Rio Ave was something of a show of mercy by the referee after Taremi had made it a traumatic night for the defender. Coates trooped off the pitch having given away three penalties, all to Taremi.

There was no let-up in Taremi’s output after the interruption caused by COVID-19. Indeed, the forward seemed invigorated, scoring eight goals in nine matches after returning. Such has been his impact, it will be little surprise if Carvalhal’s words prove prophetic, and the striker moves to one of Europe’s top leagues for 2020-21.