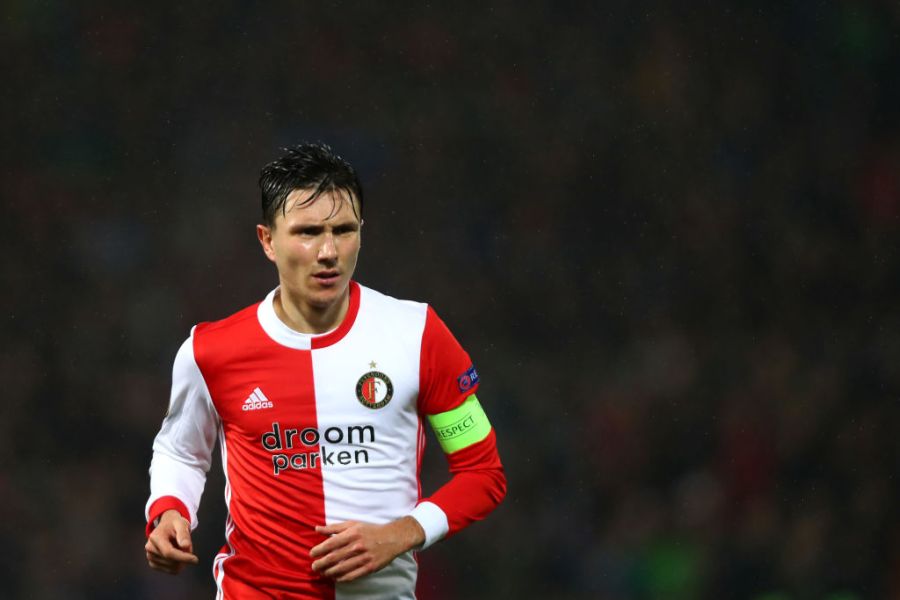 A chip off the old block. A striking resemblance to his father has stuck with Steven Berghuis for a long time. Both gifted wingers with an adoration for beautiful football, but also never consistent and therefore never reaching their full potential.

However, that has changed since Steven Berghuis joined Feyenoord in 2016. The move gave junior the opportunity to show that more is possible and results speak for themselves. 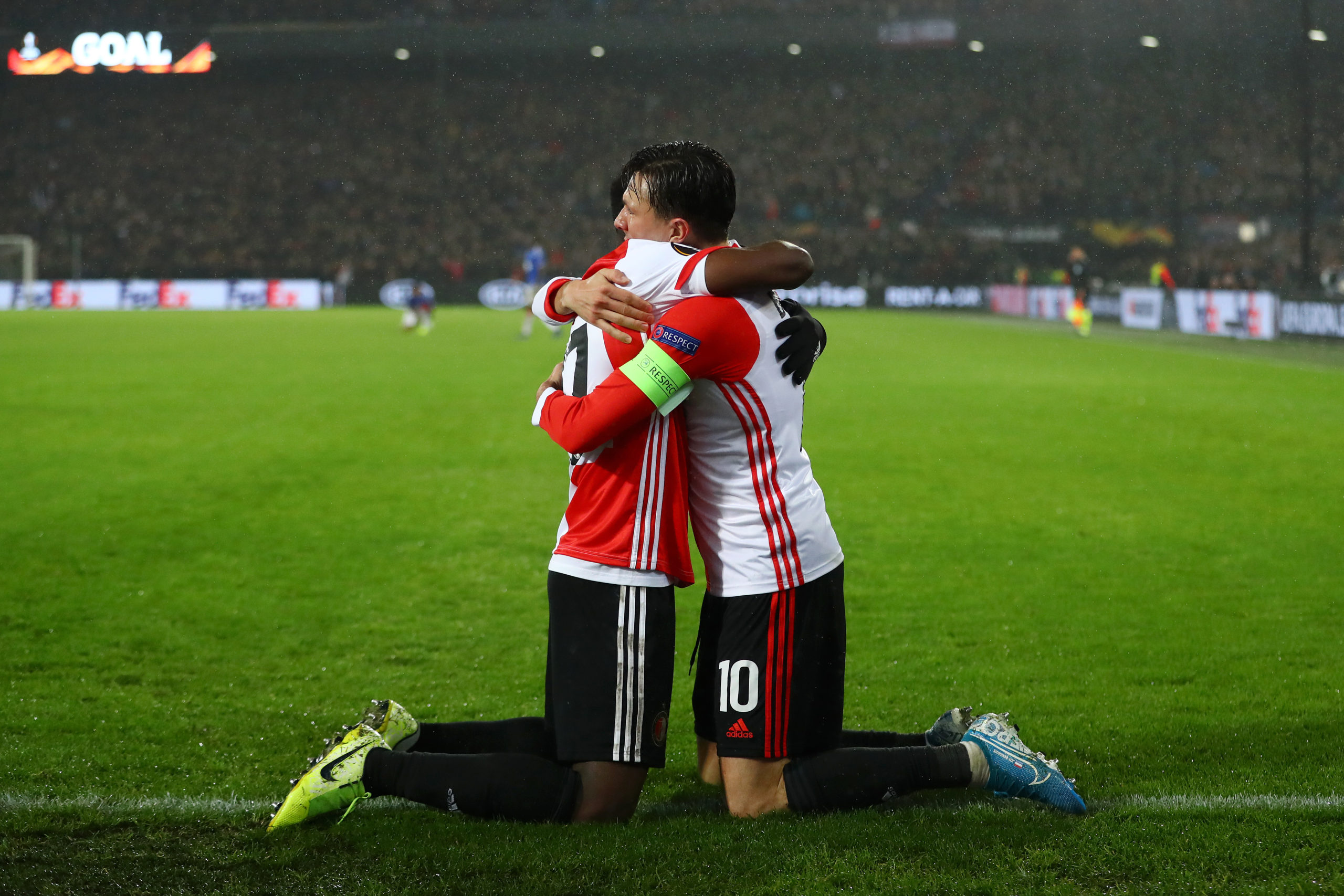 After debuting at FC Twente in 2011, he was soon loaned to unfashionable VVV. Then at AZ, current Burnley player Johann Berg Gudmundsson usually got the nod.

His move to Watford in 2015 looked like an opportunity. However, his managers Quique Sanchez Flores and Walter Mazzarri never had faith in him and he only got 234 Premier League minutes under his belt.

A loan to Feyenoord one year later was his lifeline. And after winning the Eredivisie, the club’s first title in 18 years, the deal was made permanent.

With the retirement of Dirk Kuyt, Berghuis’ role has increased. After Jaap Stam was sacked and Dick Advocaat installed, under the captaincy of Berghuis Feyenoord remained unbeaten. The winger himself was the joint-top goalscorer in the Eredivisie before the league was cancelled due to COVID-19. A huge setback, because the Rotterdam club had narrowed the gap to leaders Ajax and AZ to six points while also reaching the cup final. 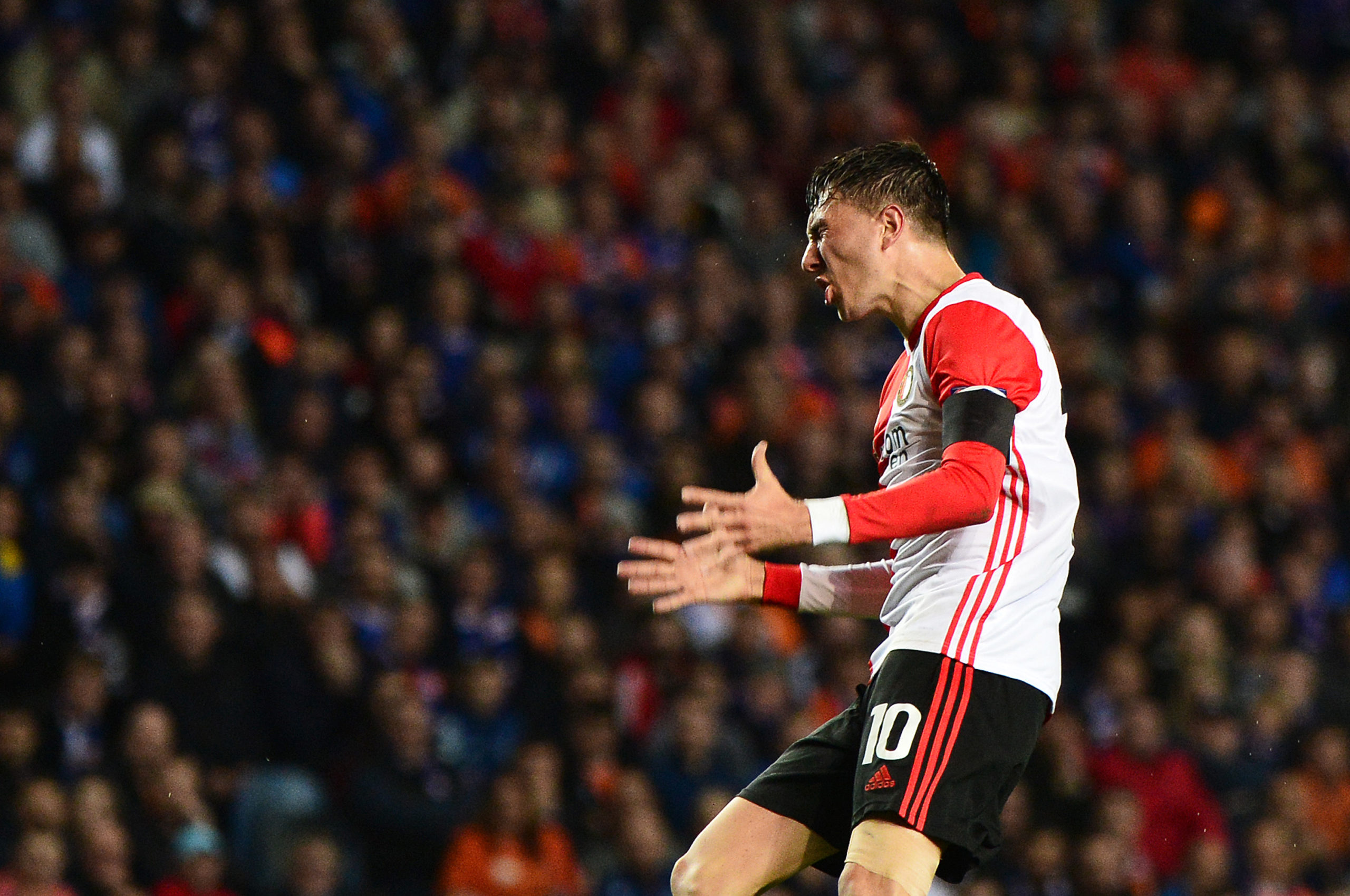 Without coronavirus, it might have made Berghuis’ consistent season even better, but at least it was good enough to raise speculations about a transfer. The 16-cap international would like to move on, but not at any cost since he appreciates the co-operation with Advocaat and technical director Frank Arnesen. “I will only leave if the country, club, coach and league are right,” says the 28-year-old who has learned from the past.

The question is now whether that environment exists or if there is no place like Rotterdam.