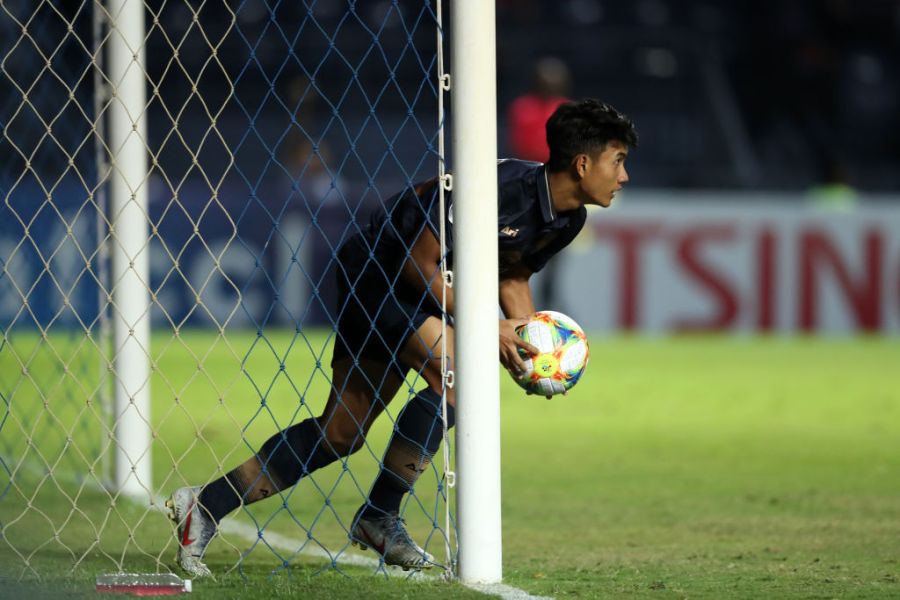 Born after the 2002 World Cup, the teenager has not only been hailed as one of the brightest prospects in Southeast Asia but one of the best in the continent as a whole. As well as his goalscoring and confidence, the impressive thing about the attacker is that every time he moves up a level he looks comfortable.

It helps that he plays for Southeast Asia’s best club Buriram United, where success is expected and demanded. In 2018, he became the youngest player to feature in the Thai Premier League, aged just 15, and was soon the youngest ever to score in the best league in the region. Buriram fans like a little flair and they are growing to love this forward. 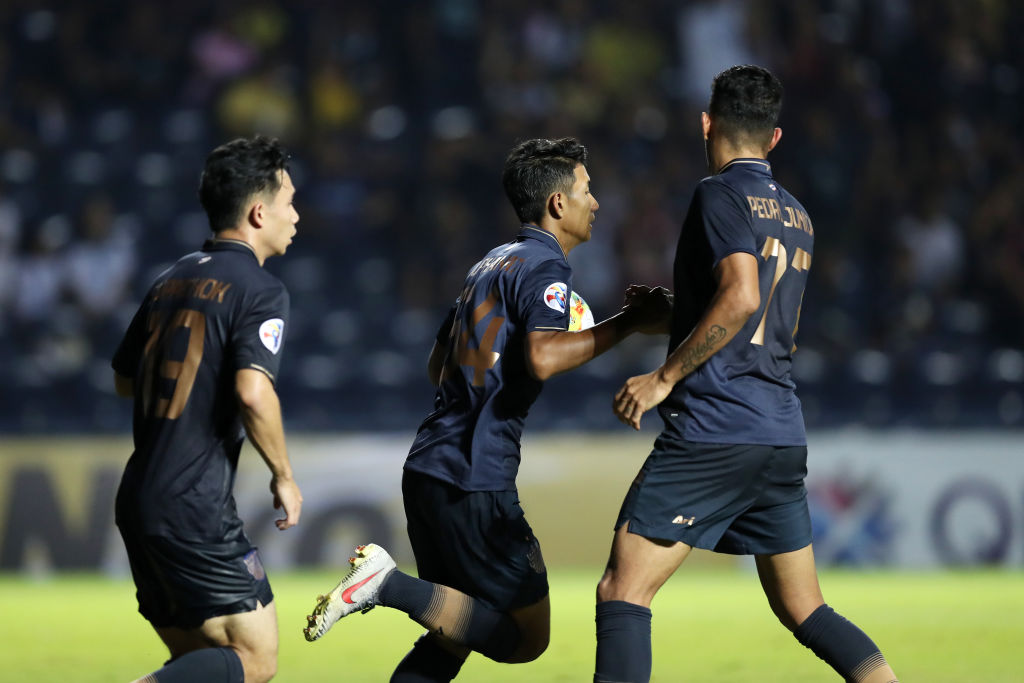 “The Wonder Kid” as he is known, cuts a slight figure but has become a favourite due to his close control, ability to beat defenders and composure in front of goal.

It was in 2019 when he really established himself with Buriram, scoring eight goals as the team missed out on the title on goal difference.

In the same year he shone in Asia, becoming the youngest-ever goalscorer in the AFC Champions League as he netted against Beijing Guoan – no surprise that there has been interest from China. Later in 2019, he then represented Thailand. “He has what it takes to go all the way,” said then Thai boss Sirisak Yodyardthai. “He just needs to keep doing what he is doing as he is an exciting talent.” 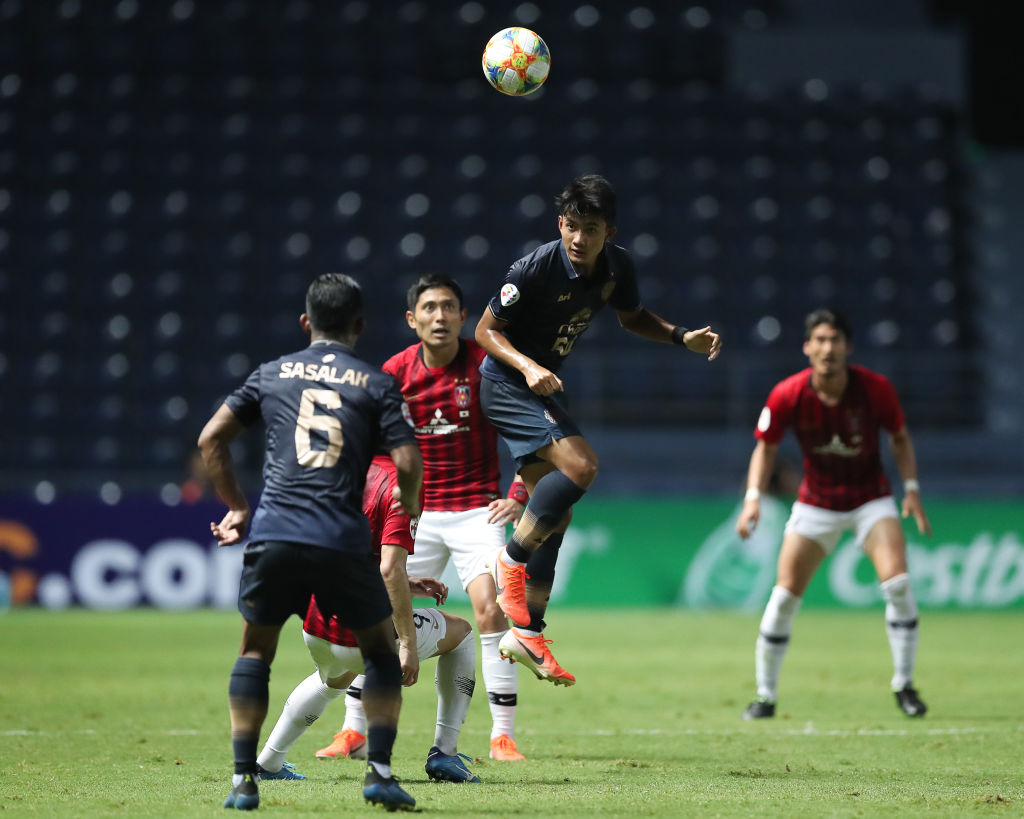 Unsurprisingly all this has made the forward quite the star in his homeland. He has already established himself as a major star in one of Southeast Asia’s top teams. It is easy to forget that he has only just turned 18 and last year was top scorer during qualification for Asia’s Under-19 Championship.

Also unsurprising is the emergence of a debate as to when and where he should go when the call from Europe comes or whether he should go to Japan first. Thai players don’t have the best record in the west but if anybody could change that, maybe Mueanta could.