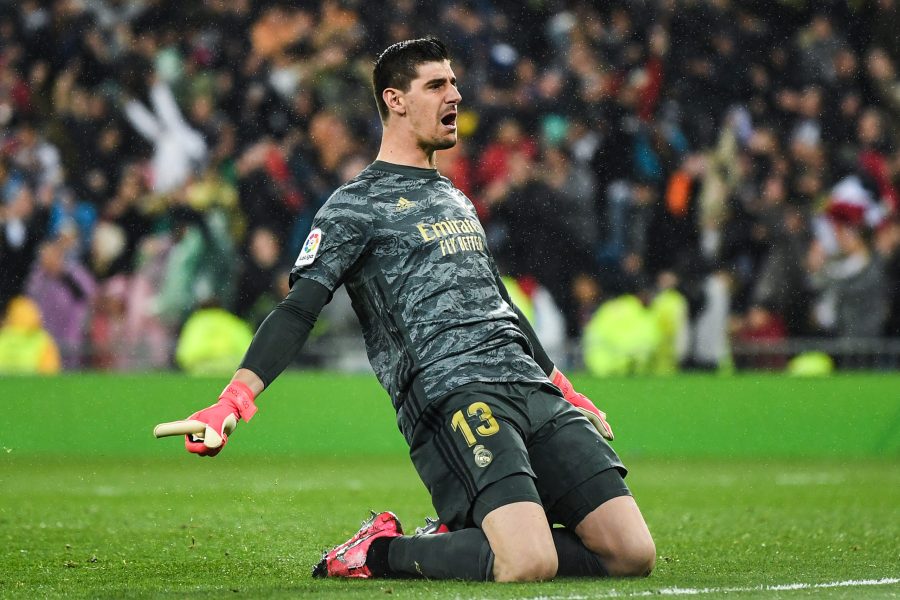 Thibaut Courtois has turned a corner at Real Madrid. He arrived at the club in the summer of 2018, on the back of being named the World Cup’s best goalkeeper. However, his first season for Los Blancos was one to forget.

Statistically the worst in his career, he conceded 48 goals in 35 games in 2018-19 and kept just eight La Liga clean sheets. Off the pitch, fans were calling for Keylor Navas to be reinstated as No.1, and Courtois to be sold. 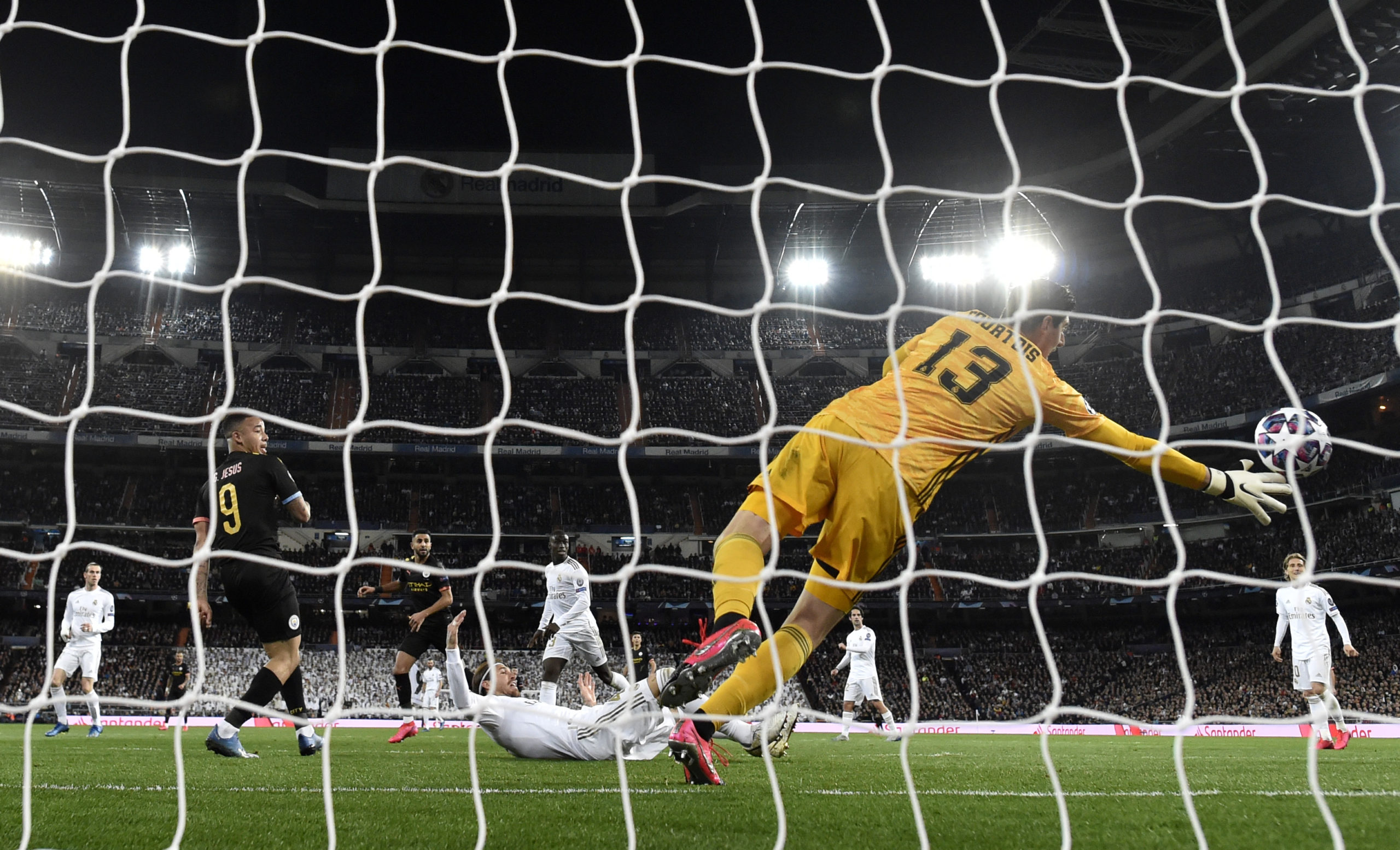 That didn’t happen and, at the end of the season, Navas was swapped for PSG’s Alphonse Areola, while Zinedine Zidane confirmed that Courtois would remain his first choice for 2019-20.

The new campaign began in the same ilk as the previous one – Courtois was under constant scrutiny by fans and media alike, climaxing in what was described a “nightmare afternoon” by Marca in the Champions League against Club Brugge in October.

After conceding his second goal, some home fans stood to whistle and jeer the Belgian. Courtois was substituted at the break, with Zidane later dismissing reports of an anxiety attack – instead citing stomach issues for the change.

Needless to say it was a tough week for the keeper, but one that further emphasises his evolution from Bernabeu boo-boy to arguably their best player in 2019-20.

“I’ve grown a lot as a person,” he told Real Madrid TV after being named La Liga’s Player Of The Month for January. “Last year was not easy, and if you can’t cope with this pressure, you can’t be at this level. The key is not to lose confidence in yourself.”

Since that game against Club Brugge, there have been more positives for Courtois – not least, starring in the penalty shootout victory over Atletico Madrid in the Spanish Super Cup Final. 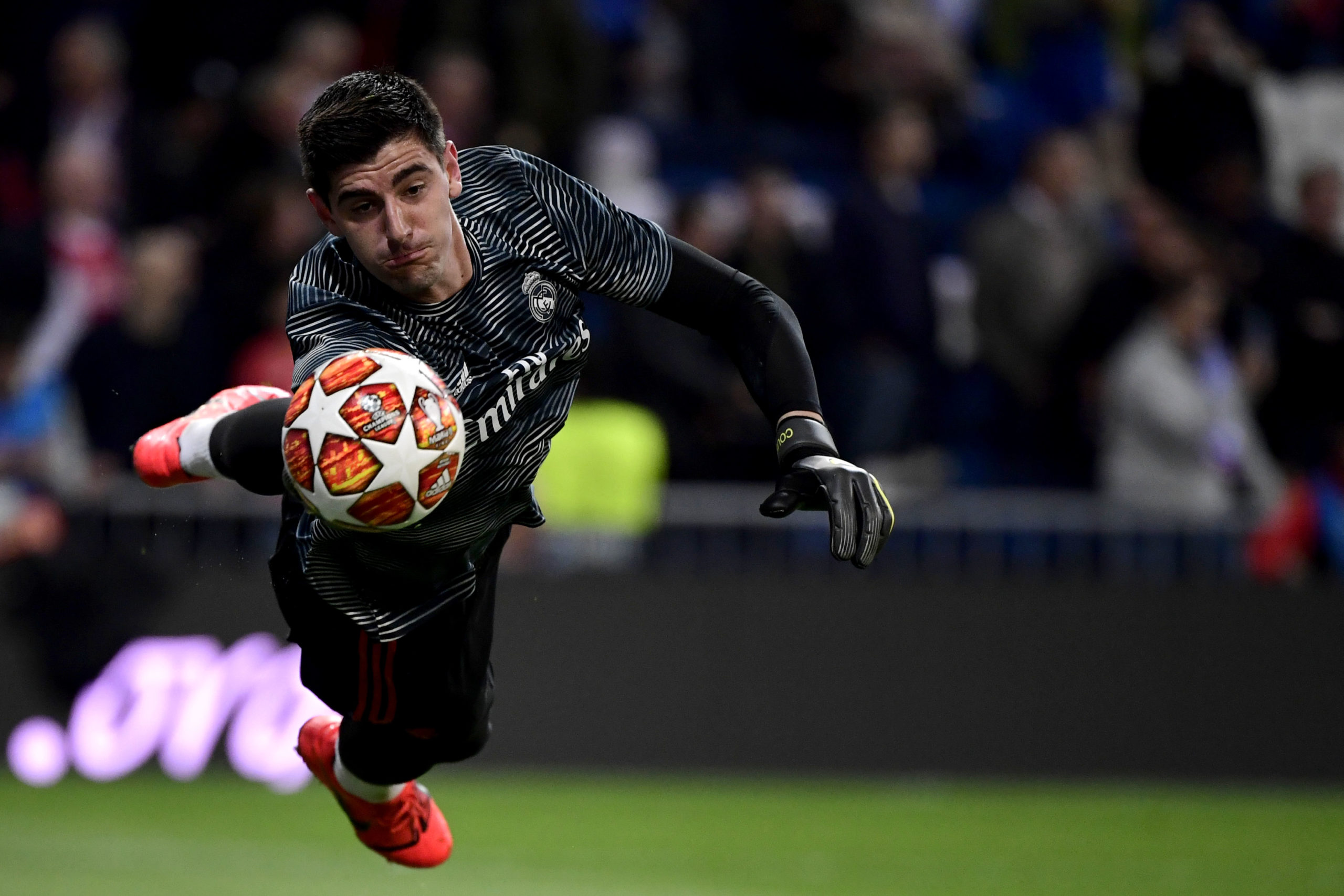 He also became the first Real keeper to keep clean sheets in both Clasico league fixtures since 1975, and even got a headed assist from a corner in the dramatic draw
with Valencia.

Real ended their three-year wait for the league title with one of the tightest defensive records in Europe’s top five leagues, and Courtois was integral.

While no keeper may ever follow Lev Yashin in lifting the Ballon d’Or, Courtois can take confidence from Luka Modric’s journey – the midfielder was voted La Liga’s worst signing in
a poll by Marca in 2012, before winning the world’s best player prize in 2018. If this season is anything to go by, Courtois seems to be heading in the same direction.