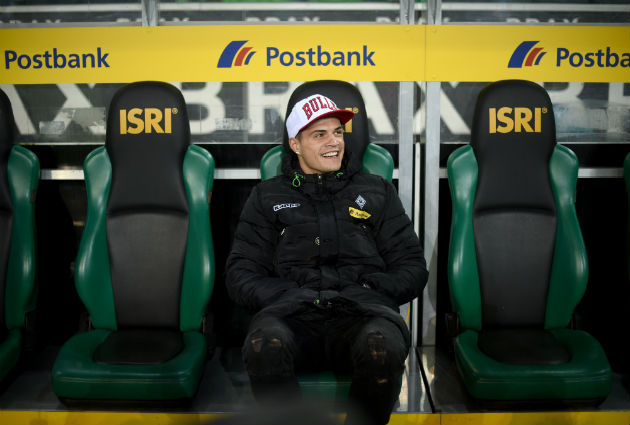 Arsenal have stepped up their pursuit of Swiss midfielder Granit Xhaka, according to The Mirror.

Arsenal have been heavily linked with the midfielder over the past few weeks and it was said that a deal had been in place after Arsene Wenger held talks with the player’s father.

However, the player distanced himself from the conjecture and said that the rumours were fabricated.

He said: “There have been no negotiations with Arsene Wenger. It’s just rumours and speculation and it’s been like that for a year now. If some claim that my father has been to London for talks, they should show us the photos.”

Arsenal have offered £24m for Granit Xhaka. Pushing to get this one in before the Euros https://t.co/vtPBp68jFG #afc

Arsene Wenger was coy when asked about Xhaka – but crucially did not rule out a potential transfer for the Borussia Monchengladbach captain.

Reports have emerged saying that Arsenal have watched him 30 times already, and as a result have launched an opening bid of £24m.

He has over three years of his contract left to run at Gladbach and the latter are demanding around 50 million euros for him, however Arsenal believe that they can negotiate a fee with the German club and finalise a deal soon.

This would represent a serious coup for Wenger’s side and should Arsenal formalise a deal before the European Championships, this would be advantageous – given that a player’s transfer value usually increases after a major international tournament.