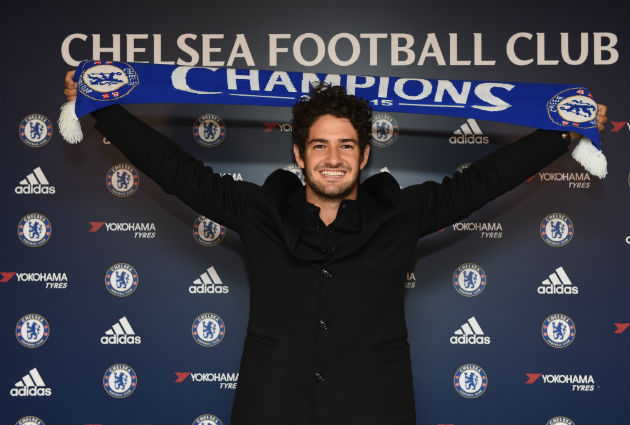 Chelsea have officially announced the signings of Matt Miazgo and Alexandre Pato.

Miazgo has joined from MLS side New York Red Bulls on a long term contract, whilst Pato joins from Brazilian side Corinthians on a 6 month loan deal with a view to making the transfer permanent in the summer.

He will be hoping to rejuvinate his career at Chelsea and force his way back into the international fold.

Pato told the club’s website: “I am so happy to sign for Chelsea. It is a dream for me. I am looking forward to meeting and getting to know my new team-mates and cannot wait to play.

“I thank Chelsea for their support and hope I can repay this faith to the club and its fans.” 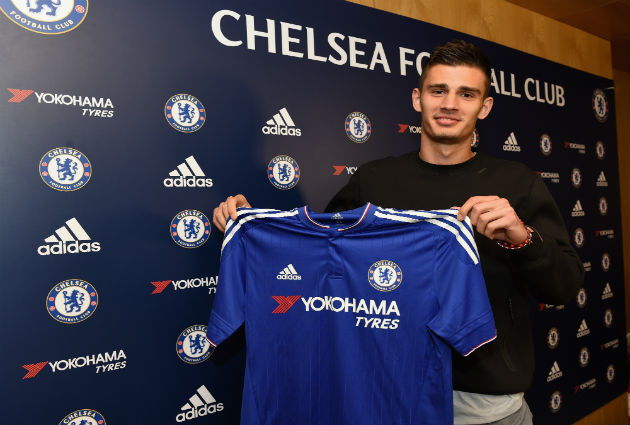 Meanwhile, Miazga is a young United States international with great potential. He made his debut for Jurgen Klinsmann’s side in November and he has appeared for former club New York Red Bulls 36 times this season, helping them reach the Eastern conference final.

“I am very happy to sign for Chelsea, a world-famous club with a reputation for major success. I am delighted to be in the Premier League, the best league in the world, and can’t wait to meet my team-mates and get going,” the 20-year-old told the club’s official website.

“I am still at the beginning of my career but I believe this is the place to develop and learn from some of the best players in the world.”