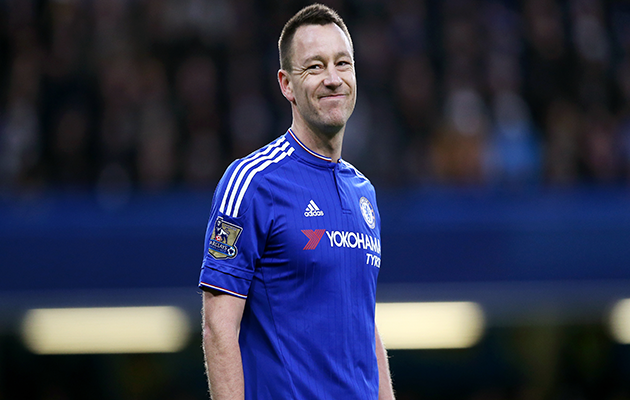 Terry has always made it clear about his desire to stay and Chelsea, and it looked as if it would be his last year after he said that the board would not be renewing his contract.

However, after a protracted saga, Terry has now signed a new deal,

“Everyone knows I’m Chelsea through and through.

“I am looking forward to next season under the new manager and hopefully we can make it a successful one.

“Also, a special mention to the fans for their continued support. You’re the best in the world.”

213 – Chelsea have kept 213 clean sheets with John Terry playing; no defender in the Premier League has been involved in more. Solid.

Chelsea chairman Bruce Buck was as equally delighted and said: “We are delighted John will spend another year at the club. He has been the leader of the Chelsea squad throughout the most successful period in our history.

“He recently reached the 700-appearance mark, which is testament to his professionalism and dedication as well as his undoubted talent.”

Chelsea director Marina Granovskaia added: “We look forward to another year with John at the club, and believe he will be an important figure in the dressing room and on the pitch as we look to bring success back to the club next season.”