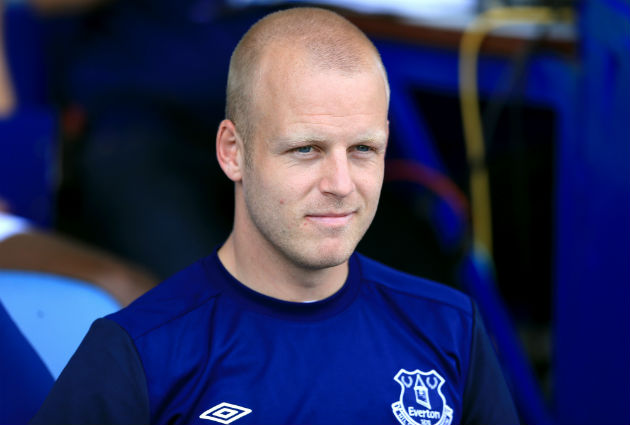 Norwich has officially confirmed the signing of Scotland international Steven Naismith for a fee believed to be around £8.5m.

The former Rangers player goes to Carrow Road in a deal that runs until the summer of 2019. Naismith spent three and a half years at Everton, as was a very popular player with fans and staff alike.

However he has seen playing opportunities become limited this season, primarily with the emergence of manager Roberto Martinez’s youthful looking frontline.

Naismith was delighted with the move to Norwich and told the clubs website that he was full of admiration for the way the club handled the transfer.

He said: “I’m very happy to have signed because now I can concentrate on the football side of things.

“Norwich have displayed class in the way they’ve done their business all the way through. They’ve shown how much they wanted me, which is great, and I’m delighted to be here.”

He said: “Steven Naismith has been a joy and a true professional. We really connected very quickly when I arrived at this football club and you could see that his role in the team grew instantly.

“He was very effective and created incredible memories and moments for us.”

Martinez added that it would have been hard to keep a player such as Naismith on the bench, away from the first team:

“Steven is a professional who needs to play and he feels at this moment in his career he needs to be playing games and that’s very respected from my point of view.

“We got really good value out of a very good servant. We wish him the very best in the future in this new chapter of his career.”