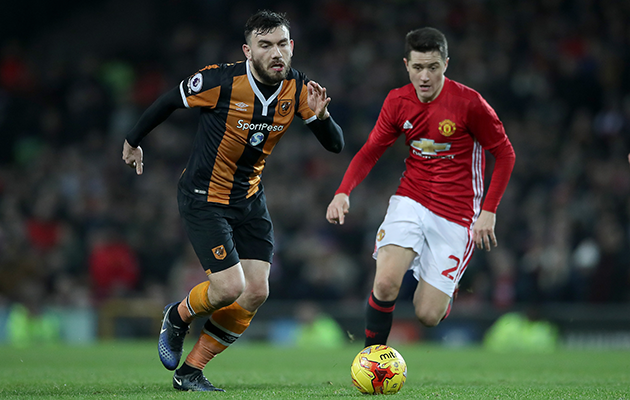 Hull, who are 19th in the Premier League, turned down a £6m bid from West Ham earlier this month for the 29-year-old Scottish international.

Snodgrass, who joined Hull from Norwich in 2014, is the club’s leading goalscorer this season with seven Premier League goals.

The Tigers say the move is now down to the player and he has not yet gone for a medical at Burnley.

Snodgrass missed Sunday’s 2-0 defeat at Chelsea with what newly-appointed manager Marco Silva described as “a small injury in the knee”.

West Ham remain interested but Silva is reportedly to lose Snodgrass, not least because he has already sold midfielder Jake Livermore to West Brom for an undisclosed fee, believed to be £10m.

Hull triggered a one-year contract extension with Snodgrass in December, tying him to the club until the end of the 2017-18 season.

Marco Silva has been busy signing players since his arrival in the first week of January.

Evandro Goebel has joined on a permanent deal from FC Porto, while Oumar Niasse and Omar Elabdellaoui have signed on loan from Everton and Olympiakos respectively. On Monday, Silva was able to complete the signing of winger Lazar Markovic from Liverpool on loan for the rest of the season.