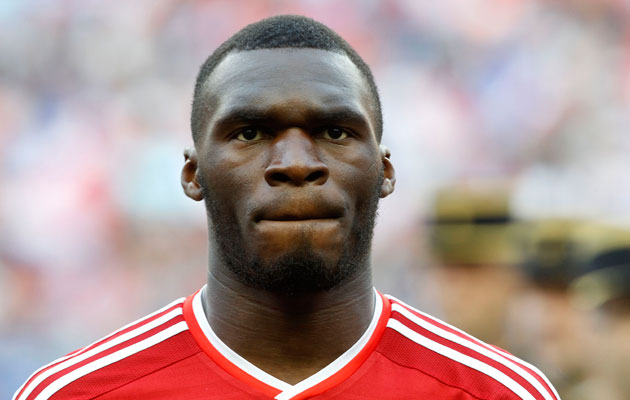 Christian Benteke has said that he will speak to Liverpool manager Jurgen Klopp regarding his future next season.

Benteke’s future has been subject to conjecture after being on the periphery this season for Liverpool after signing from Aston Villa for fee of £32.5m.

The Belgium striker has only started three games for Liverpool this season despite the absence of Daniel Sturridge for long periods. Firminho and Divock Origi have been preferred as the main forward upfront.

However when the striker was pressed whether he would like to stay at the club next season he was adamant that he would try and fight for a starting place – however he would need to talk to Jurgen Klopp first.

Benteke said: “Of course, I signed for five years. I didn’t sign for one year.

“But now I must speak with the manager and see his plan for next season.

“My first season wasn’t easy but I keep going. I never doubt myself. I am going now to focus on the Euros and we will see next season.”