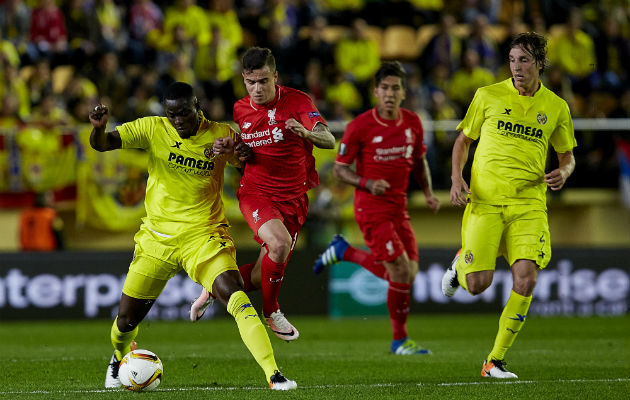 Manchester Utd confirmed the signing of Eric Bailly as their first major signing of the summer.

The 22-year-old Ivory Coast defender has won 15 caps for his country and has signed a four-year deal at Old Trafford.

It is the first signing for new manager Jose Mourinho and he has hailed the qualities of the young defender.

Mourinho said: “Eric is a young central defender with great natural talent. He has progressed well to date and has the potential to become one of the best around.

“We look forward to working with him to help nurture that raw talent and fulfil his potential. Eric is at the right club to continue his development.”

Bailly was ecstatic to be signing for the club and the chance to work with Mourinho too. He is looking forward to the Portuguese nurturing his abilities.

He said: “It is a dream come true to be joining Manchester United. To play football at the highest level is all I have ever wanted to do.

“I want to progress to be the best that I can be and I believe working with Jose Mourinho will help me develop in the right way and at the right club.

“I am looking forward to meeting my new team-mates and to starting this new chapter of my life.”