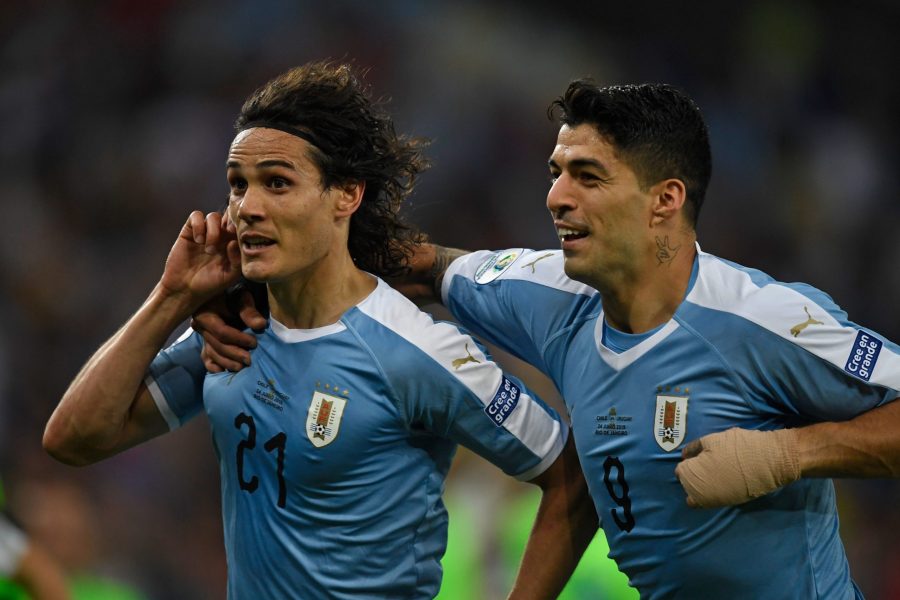 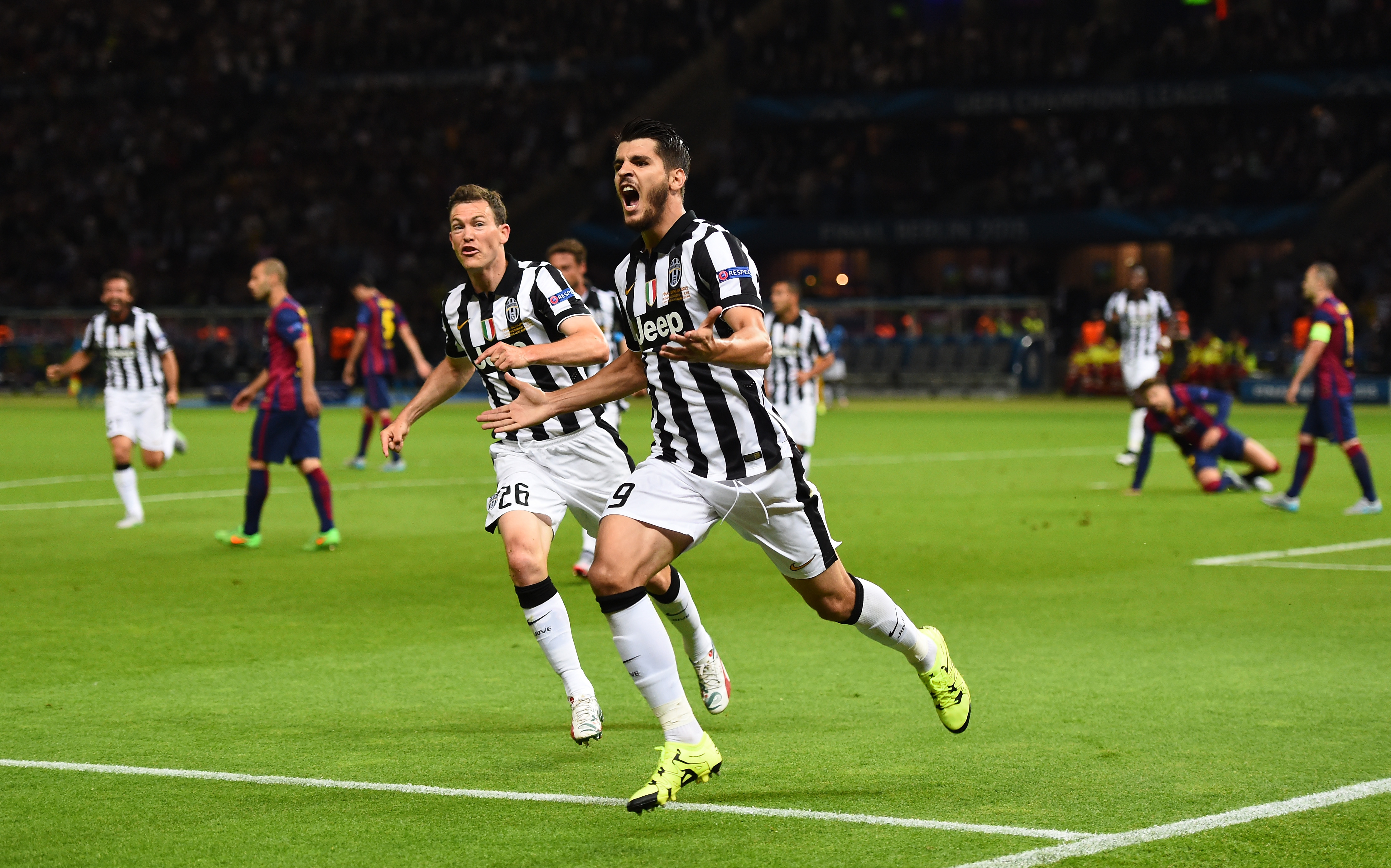 Let’s start with Juventus, chasing at least one striker following the departure of Gonzalo Higuain to Inter Miami. Luis Suarez was thought to be their man, but the Uruguayan looks set to join Atletico Madrid from Barcelona instead, which in turn allows Alvaro Morata to return to Juve, just weeks after completing his £50 million permanent switch to Atleti from Chelsea.

Quite where this leaves Roma’s Edin Dzeko, who had also expected to join Juve, is unclear. The Bosnian is said to be awaiting updates having previously agreed terms with the Old Lady.

Meanwhile, back in Spain, the two Madrid clubs are in a tug-of-war for Uruguay’s other prolific striker of the last decade, Edinson Cavani, a free agent after leaving Paris Saint-Germain at the end of last season.

Real have room to add to their attack after finally offloading Gareth Bale and James Rodriguez to Tottenham and Everton respectively, while reports in France have suggested that Atletico met with Cavani’s representatives in Paris. The possibility of him uniting with international team-mate Suarez remains a unlikely, with Atleti only prepared to sign one of them.

Speaking of Suarez, Barca’s plans to sign his replacement may be scuppered by Internazionale.

New coach Ronald Koeman has his sights set on his top scorer for the Dutch national team, Memphis Depay, yet according to reports Barca have been unable to raise sufficient funds. With talks rumbling on with no signs of progress, Inter and Milan have been in touch with Lyon regarding the €30m-rated forward.

In order to hold off the competition, Barca must finalise the departures of Suarez, Wolves target Nelson Semedo, and Arturo Vidal, who is having a medical at Inter today.

Yesterday, it was widely reported that Crystal Palace were leading the chase for young Liverpool striker Rhian Brewster. The Eagles’ chairman, Steve Parish, wasn’t happy with that however, and tweeted Sky Sports to say:

“We have asked Sky to take this down as it is a total fabrication from start to finish. We have not made a bid formal or informal.”

Sky revised their report to say that Palace were simply interested in Brewster, but hadn’t made an offer, to which Parish responded again:

“Since you won’t leave it alone nor will I .. How do you know what I’m ‘prepared to pay!’ Or indeed if I’m prepared to pay anything?

I can assure you numbers have never been discussed with me so who tells you this stuff and for what reason. And why is it ok to just write it?”

The youngster’s future is still uncertain after Liverpool signed Diogo Jota from Wolves. A move to Palace after Parish’s outburst would be quite the plot twist.

And finally, French publication L’Equipe are reporting that both Liverpool and Real Madrid are keeping in regular contact with Paris Saint-Germain superstar Kylian Mbappe with a view to signing him next summer.

The race to sign the 21-year-old, widely considered to be the heir to the throne of Lionel Messi and Cristiano Ronaldo as the planet’s best player, will be more of a marathon than a sprint, and both sides are putting in the hard yards to try and make it happen. There is regular contact between the Frenchman’s representatives and the English and Spanish champions, while PSG have been told that this will be his final season in France.