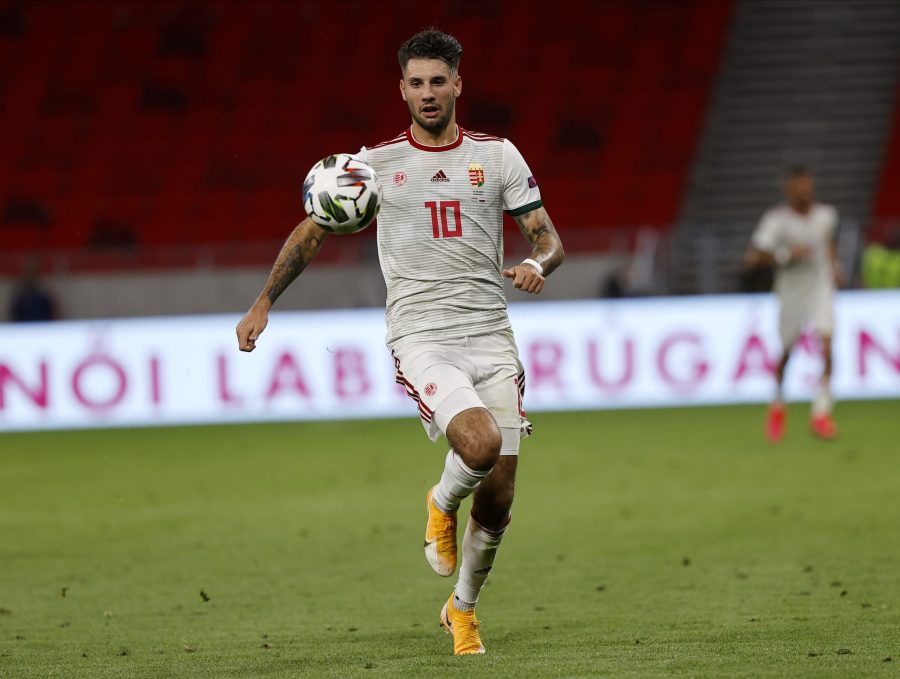 Our round-up of the latest transfer gossip

A queue is forming among Europe’s elite clubs to sign the continent’s Next Big Thing.
Domink Szoboszlai – who caught the eye for Hungary this week with an outstanding solo goal against Iceland – has been identified by Real Madrid as a transfer target for 2021, but they’re not the only ones. Arsenal, Juventus and Milan have also been linked with the Red Bull Salzburg midfielder, while Lother Matthaus reckons his old club Bayern Munich should make a move too. Given his current employers, RB Leipzig are likely to be involved in the chase for his signature. The 20-year-old, however, is “keeping his options open,” according to Spanish outlet Diario AS. 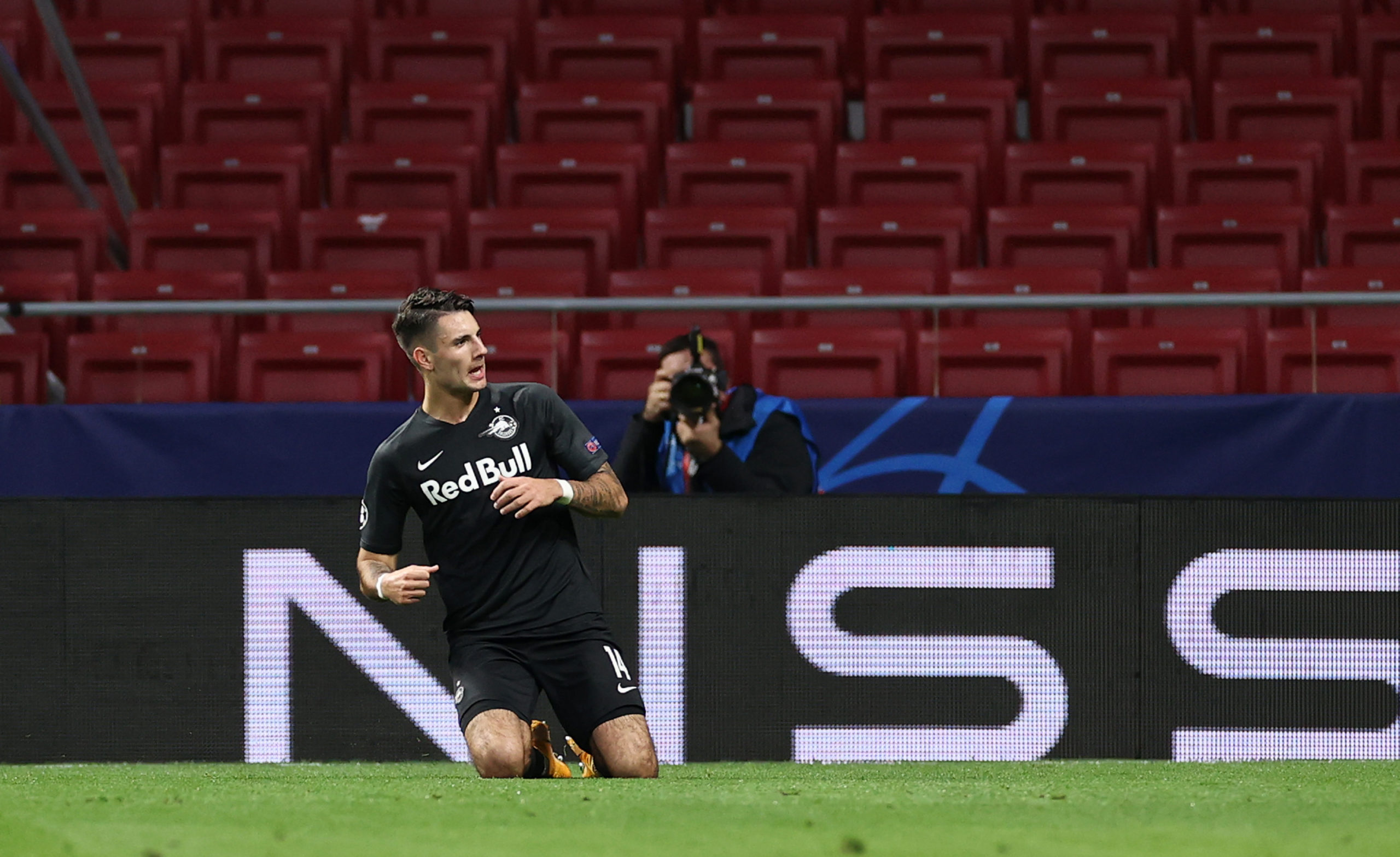 TIME RUNNING OUT FOR MILAN MIDFIELDER
Speaking of in-demand creative midfielders, Hakan Calhanoglu is attracting plenty of interest too. Contract talks between Milan and the Turkey international aren’t going well, and that’s caught the attention of Juventus and Internazionale. According to Tuttosport, Juve are prepared to offer winger Federico Bernardeschi as part of a deal to land Calhanoglu in January, but they’ll also face competition from Atletico Madrid and Manchester United. 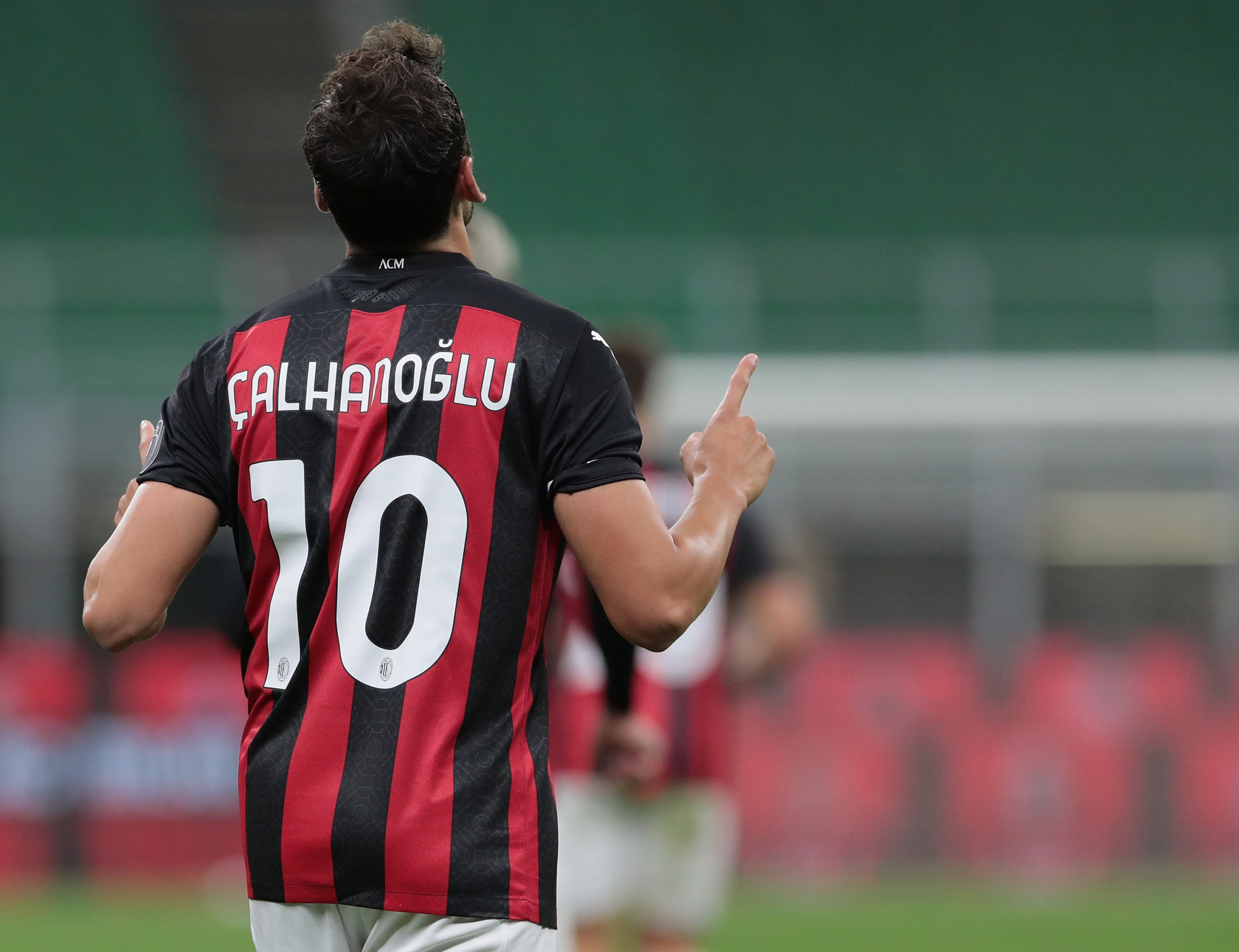 REAL-RAMOS STANDOFF
Another player who is still yet to sign a contract at his current club is Real Madrid defender Sergio Ramos. Diario AS have reported that the snag in negotiations is the length of the deal, with Real sticking by their policy of only offering one-year contracts for over 30s, while Ramos insists that his status merits an exception to the rule.
As a result, Paris Saint-Germain are circling and aiming to make an offer in January, while Juventus are also interested.
Meanwhile, Real have identified Eric Garcia and Pau Torres as potential replacements. 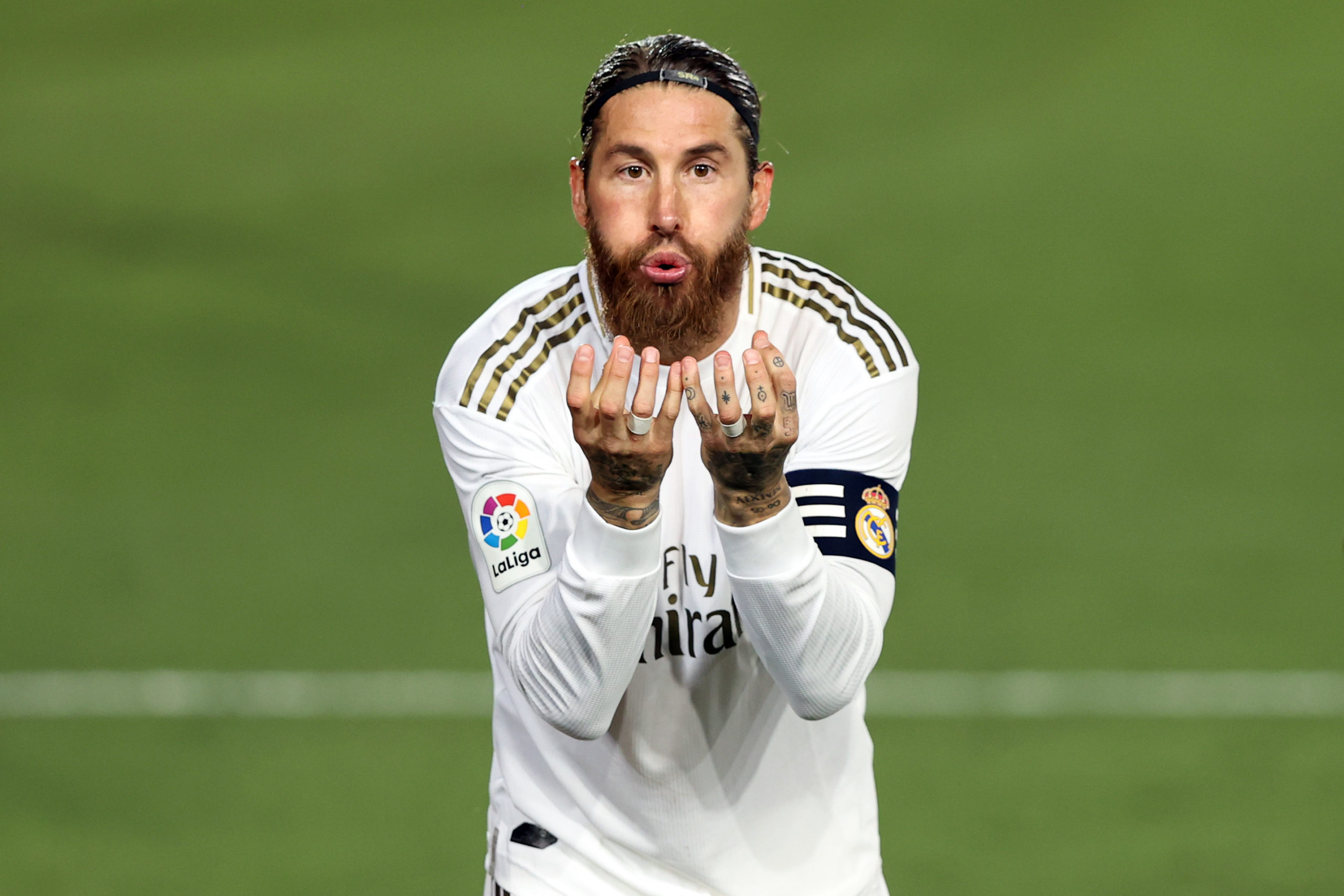 ISCO TO FOLLOW JAMES
In other Real Madrid news, Carlo Ancelotti is said to be eyeing a move for Spanish playmaker Isco, who is out of favour at the Bernabeu. If it goes ahead, the deal would see the 28-year-old reunited with his old team-mate James Rodriguez, who swapped Madrid for the Merseyside in the summer.

Liverpool’s search for a new centre-back could take them into a transfer tussle with local rivals Everton, according the Liverpool Echo.
Both clubs have been linked with a move for Torino’s Brazilian defender Gleison Bremer, who arrived in Europe from Atletico Mineiro in 2018. The Italian side would want around €10m for the 23-year-old, a figure which makes the deal appealing – particularly for Liverpool, who recently turned down the chance to sign Kalidou Koulibaly due to his €60m asking price, according to the Transfer Window Podcast.