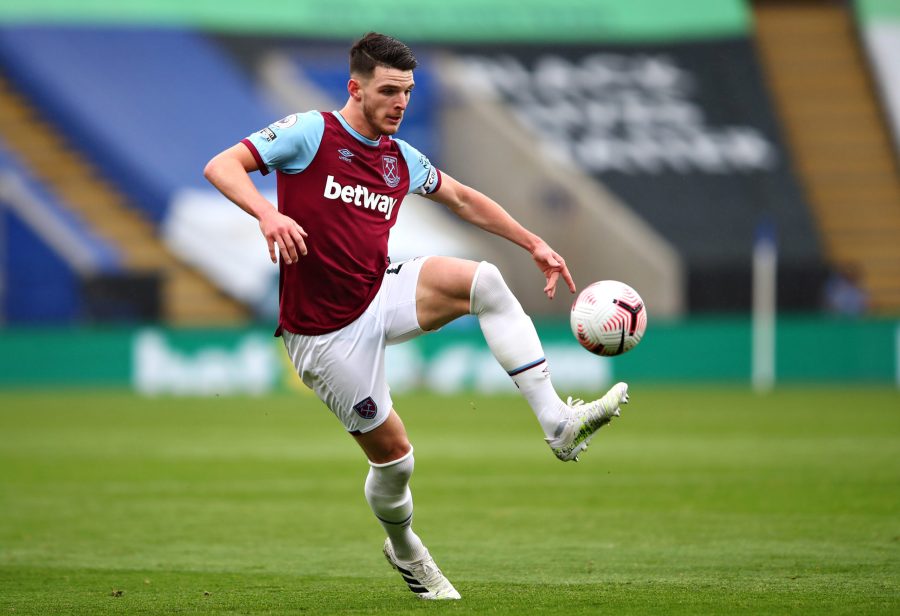 Liverpool are still waiting for Georginio Wijnaldum to sign a new contract, and Barcelona are still hoping to sign the Netherlands midfielder, having made him a target in the summer.

With that in mind, the Reds have turned their attention to former Lille midfielder Renato Sanches. Le10Sport say that Jurgen Klopp is a fan of the Portuguese, who has impressed in France after joining from Bayern Munich in 2019. The Germans paid Benfica  €35m for Sanches, but he failed to fulfil his potential in Bavaria, and struggled on a year on loan at Swansea City in 2017-18. 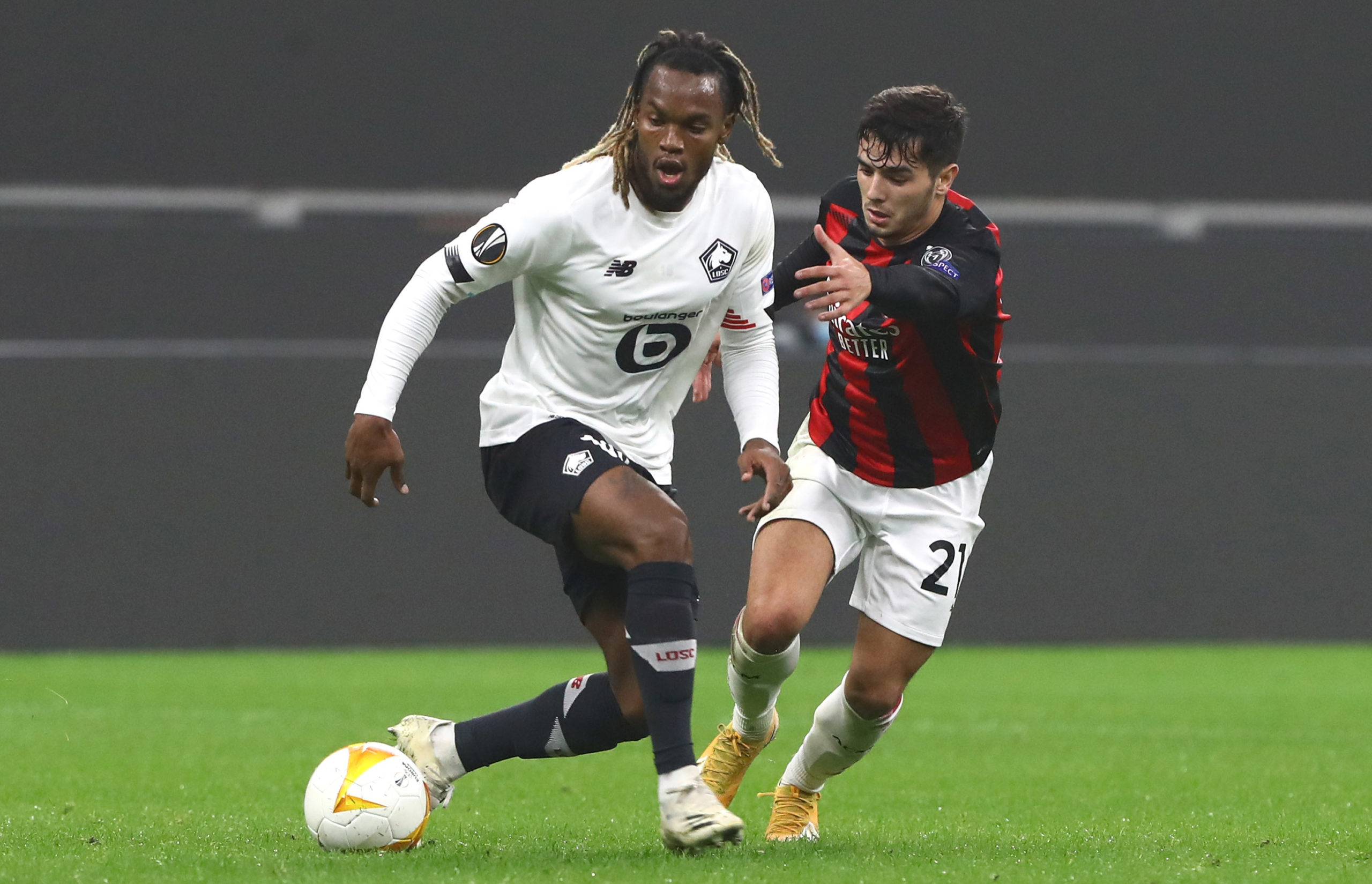 The Daily Mirror are reporting that Declan Rice has his heart set on a return to Chelsea – the club that released him at the age of 14. The England midfielder has impressed for West Ham this season, and a big money move seems highly likely eventually. But the Hammers are determined to hold onto him for this season at least, and Rice is not prepared to force through a deal.

That hasn’t deterred Manchester United though: the Manchester Evening News claim that the Red Devils will also try and sign Rice, as well as a right-winger and two defenders. 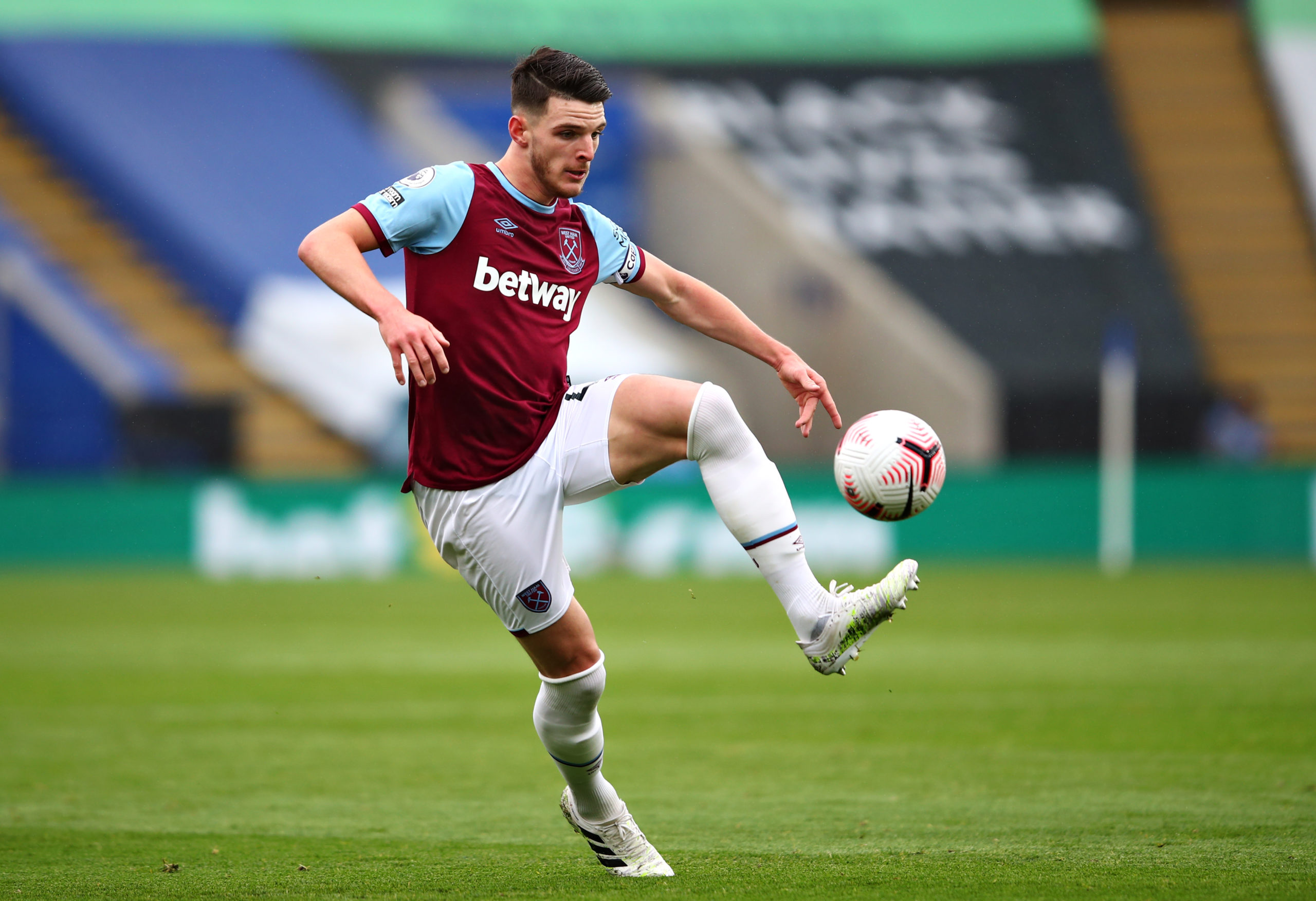 BOOST FOR UNITED IN MIDFIELD CHASE

Manchester United have some good news regarding their chase for Milan midfielder Hakan Calhangolu. According to reports in Italy, the Serie A side have identified a replacement for the Turk: Lazio’s Luis Alberto. The Spaniard has been a star in Rome for the last couple of years, and would replace the creativity of Calhanoglu, who has been an Old Trafford transfer target for a while.

Milan had hoped to sign Domink Szoboszlai from RB Salzburg, but those hopes have been dashed by the news that the Hungarian will join RB Leipzig. 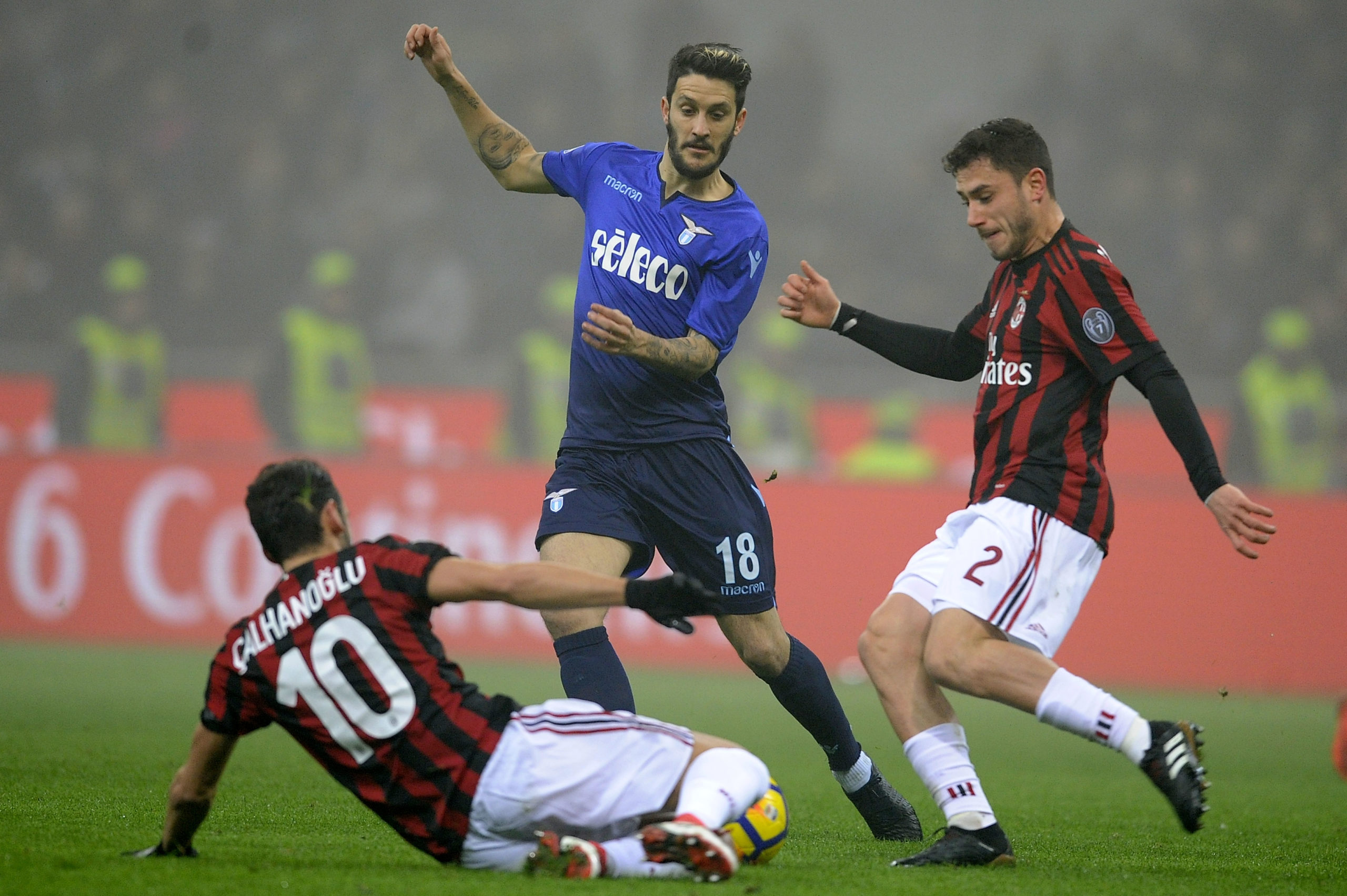