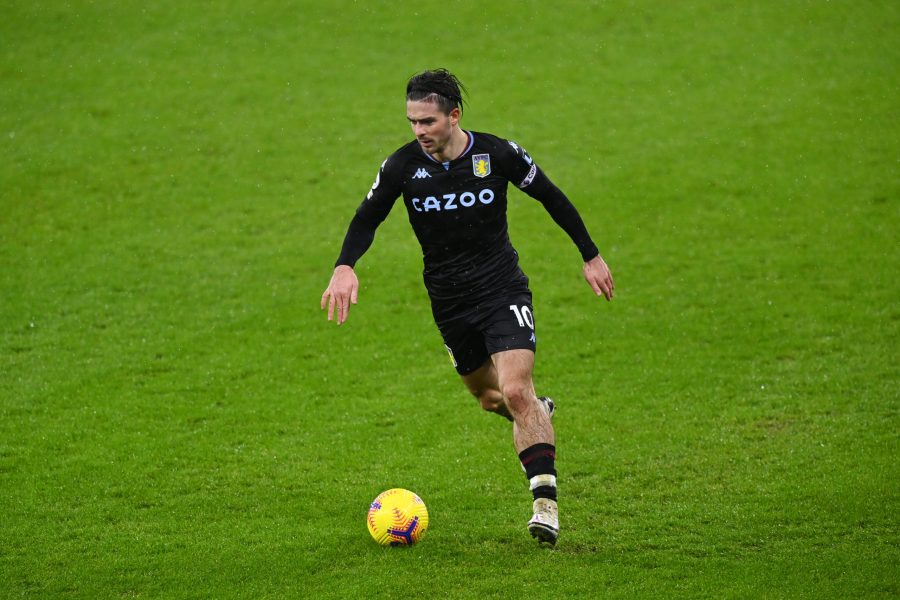 MANCHESTER CITY
After reaching their first-ever Champions League final, Manchester City are reportedly preparing to celebrate with a spending spree. Top of their shopping list are England stars Jack Grealish and Declan Rice: FootballInsider claim they will bid for the Aston Villa playmaker if they beat Chelsea in Istanbul, while The Times say that the club are ready to join Chelsea and Manchester United in the race for Rice.

Those plans, however, may be affected by a story in the Daily Mail, which suggests that veteran midfielder Fernandinho will sign a new deal at the club. 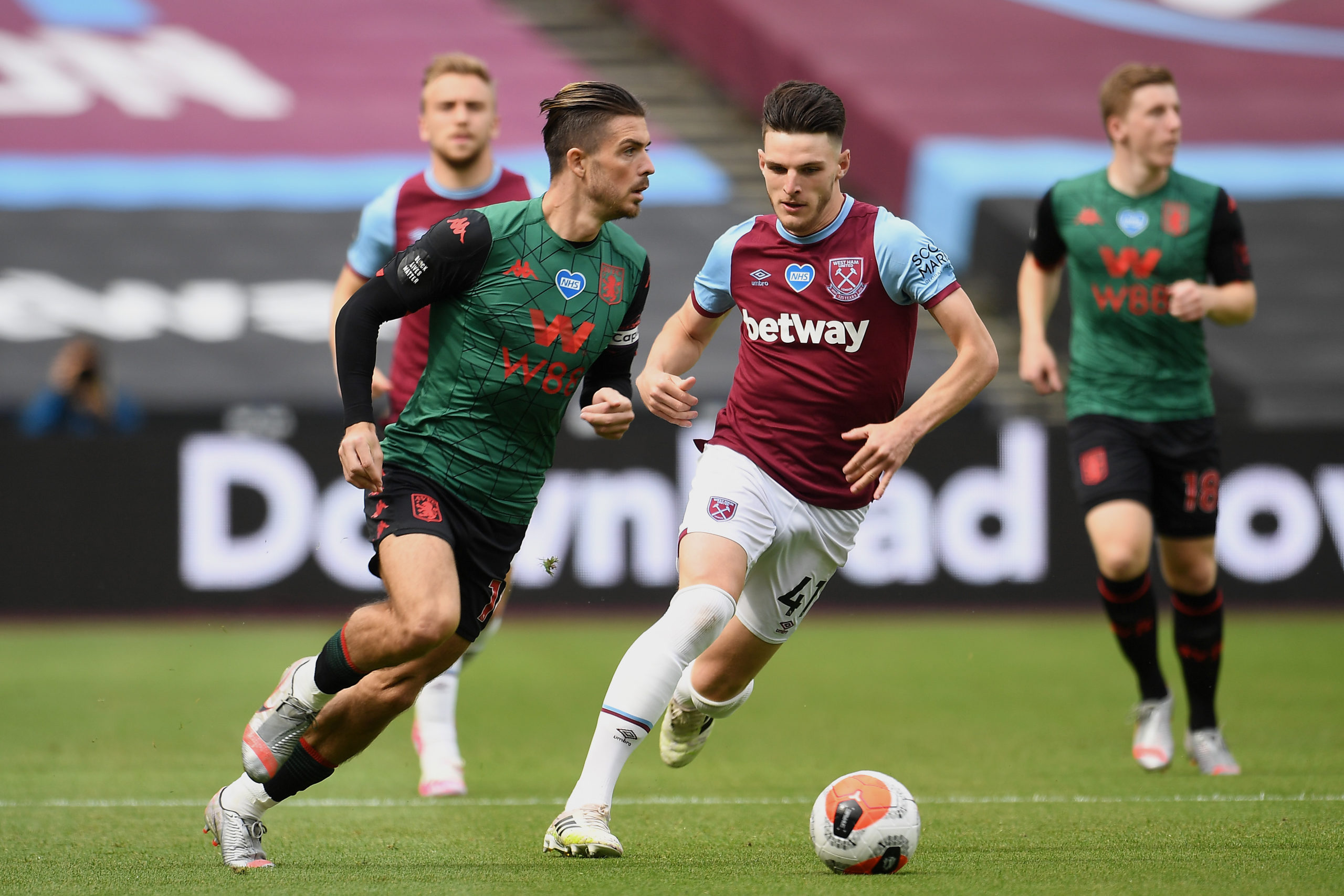 CHELSEA
From one Champions League finalist to another: Chelsea also have big plans for the summer, but will need to begin by offloading some of their fringe players. With Ben Chilwell established at left-back, Goal.com believe that that the Blues will cash in on Marcos Alonso and Emerson Palmieri, who is attracting interest from Internazionale.

Selling those two could provide the funds to sign Miralem Pjanic, who is believed to be a target following a difficult debut season at Barcelona. 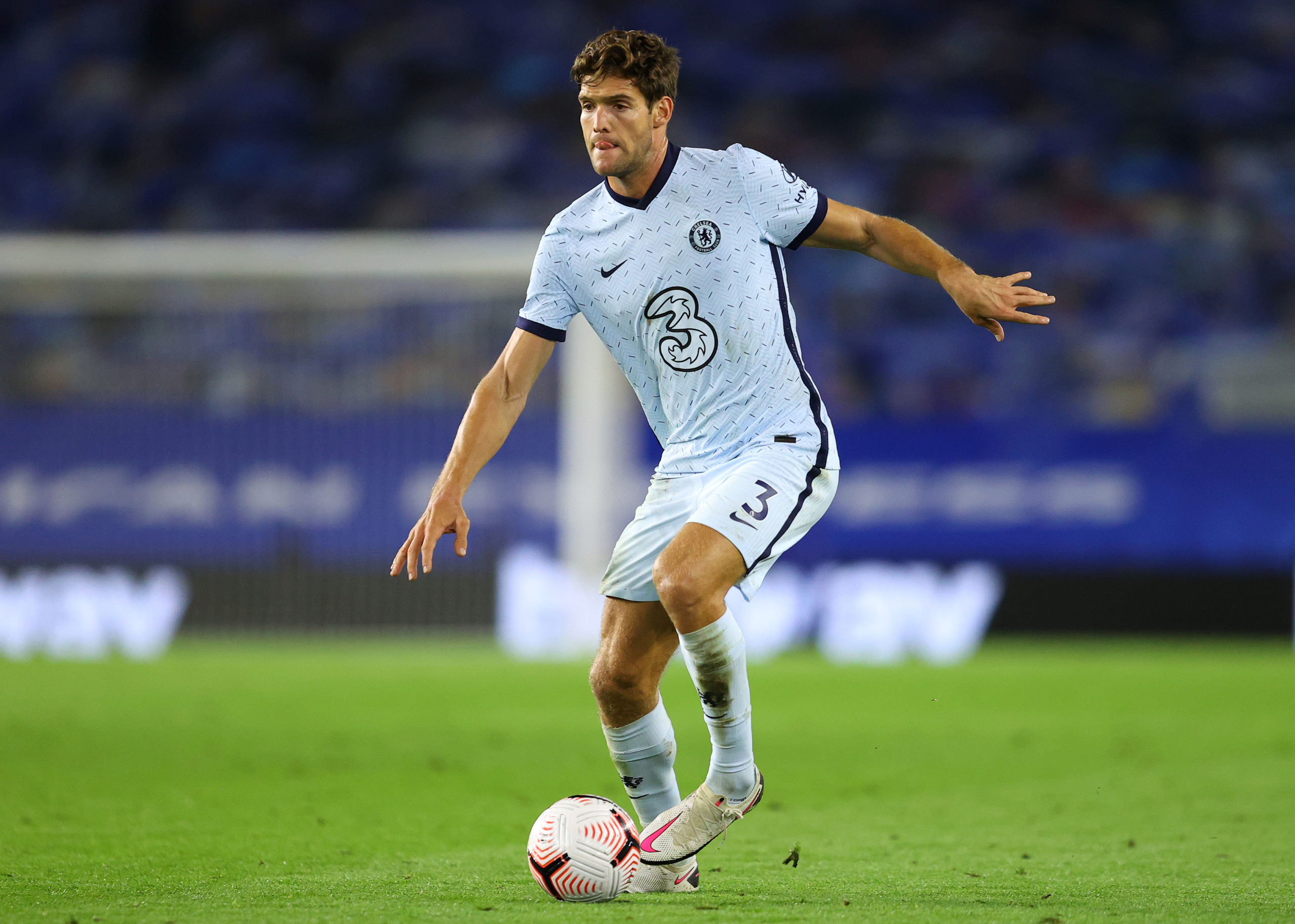 GOALKEEPERS
Gianluigi Donnarumma has been the subject of regular transfer rumours this season, with the Milan goalkeeper’s contract set to end this summer. Juventus have reportedly taken a lead in the race to sign the Italy star with reports that they are willing to sell current No.1 Wojciech Szczesny. Everton are expected to be among the clubs interested, although RB Leipzig could also be in need of a goalkeeper, with Peter Gulasci available for €13 million this summer. Tottenham are believed to be admirers. 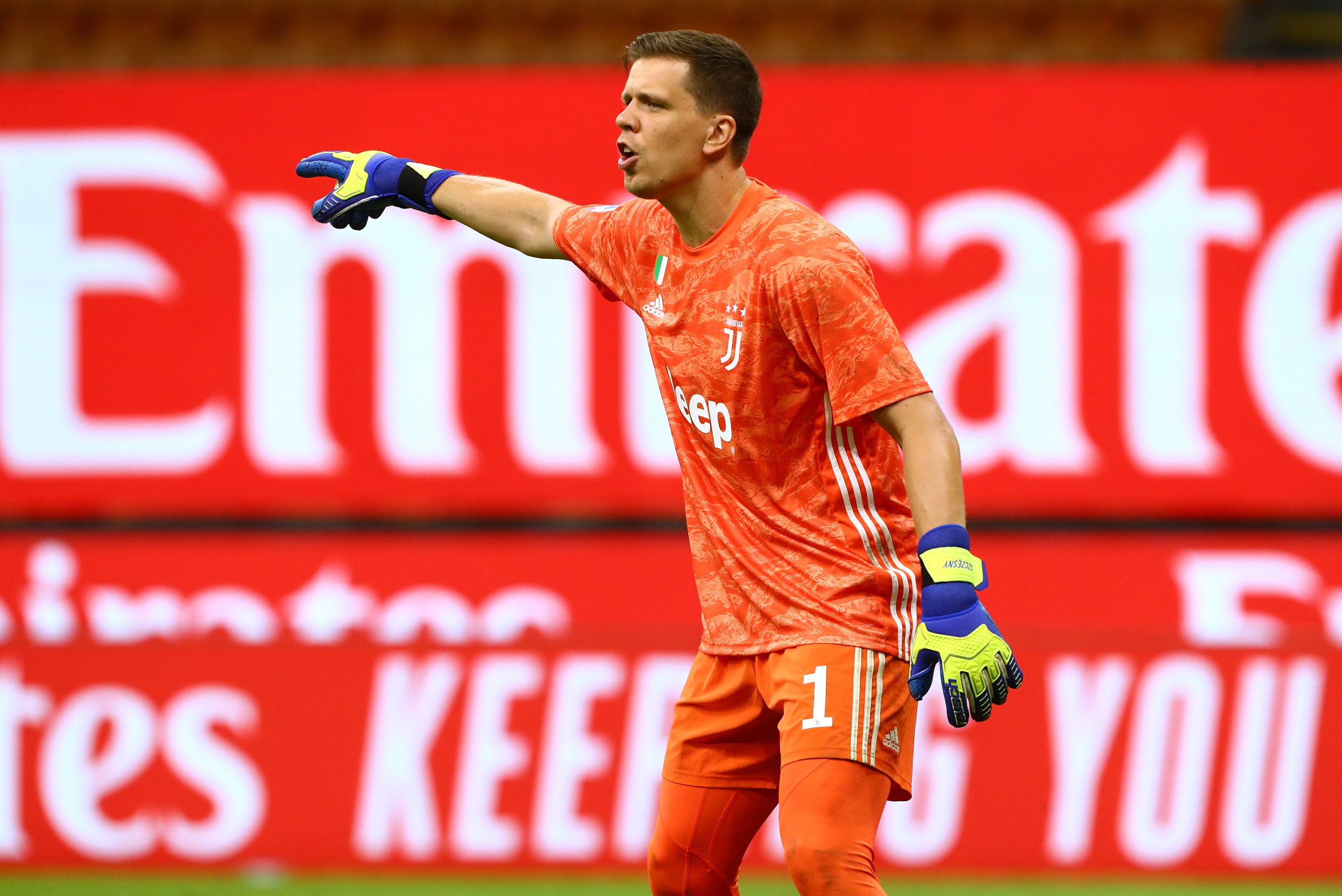