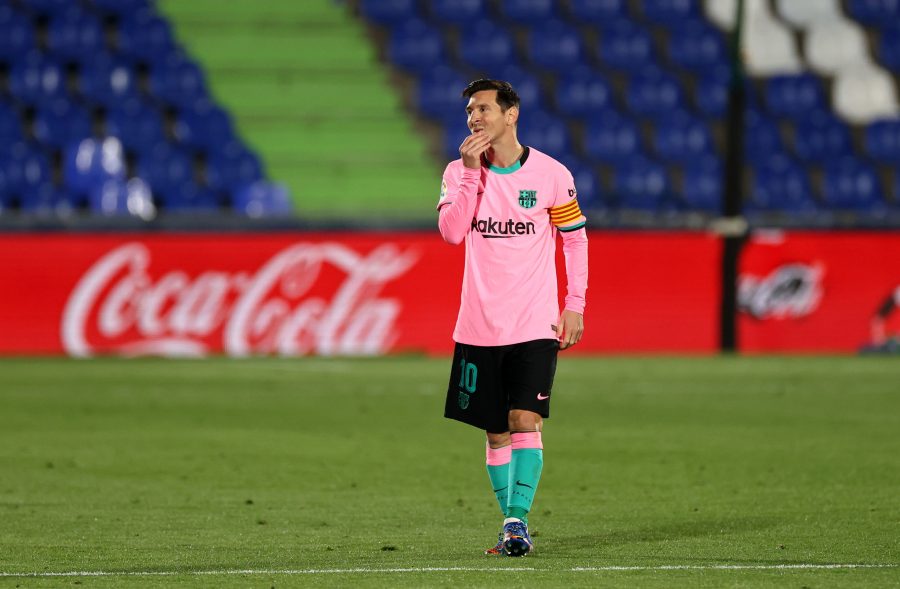 Our round-up of the day’s transfer gossip.

Just when you thought you were bored of hearing about Liverpool’s centre-back woes, another one has been linked with a move to Anfield. This time it’s Ajax youngster Perr Schuurs, a 20-year-old frequently compared with Matthijs de Ligt, and who once had a trail for Jurgen Klopp’s side back in 2017. The Mirror claim the Premier League champions are “monitoring” Schuurs, although whether that will translate into an offer remains to be seen. Dayot Upamecano of RB Leipzig remains their top target.

It’s fair to say that Barcelona’s decision to sell Luis Suarez was far from popular, not least among their own squad, but next summer they have plans to rectify that by signing the player tipped to replace him in the Uruguay national team.

Darwin Nunez was a star for Almeria in the Segunda Division last season, prompting a €24m move to Benfica in the summer, where he has hit the ground running, scoring a hat-trick against Lech Poznan in the Europa League.

According to reports in Spain, the striker could be available for €40m next summer, and Barca are already moving into position to make the deal happen.

MAN. CITY WON’T GIVE UP ON MESSI DREAM

While Barcelona might dream of pairing Nunez up front with Lionel Messi, Manchester City have other plans. According to The Telegraph, the club haven’t given up on their dream of signing the Argentinian, and believe that they can capitalise on the current turmoil in the Barca boardroom.

The resignation of Josep Maria Bartomeu means that the Catalans will have something of a power vacuum until elections at the start of the next year, by which time Messi will be able to talk to clubs about joining in the summer.

David Alaba’s days at Bayern Munich are numbered, as we told you last week. The Austrian recently revealed that Bayern tried to include him in a swap transfer over the summer, an offer that he described as feeling like a “slap in the face.”

With that in mind, Real Madrid are moving into position to make their move. Zinedine Zidane is said to be an admirer of the versatile defender, and his representatives are already speaking to the Spanish champions.