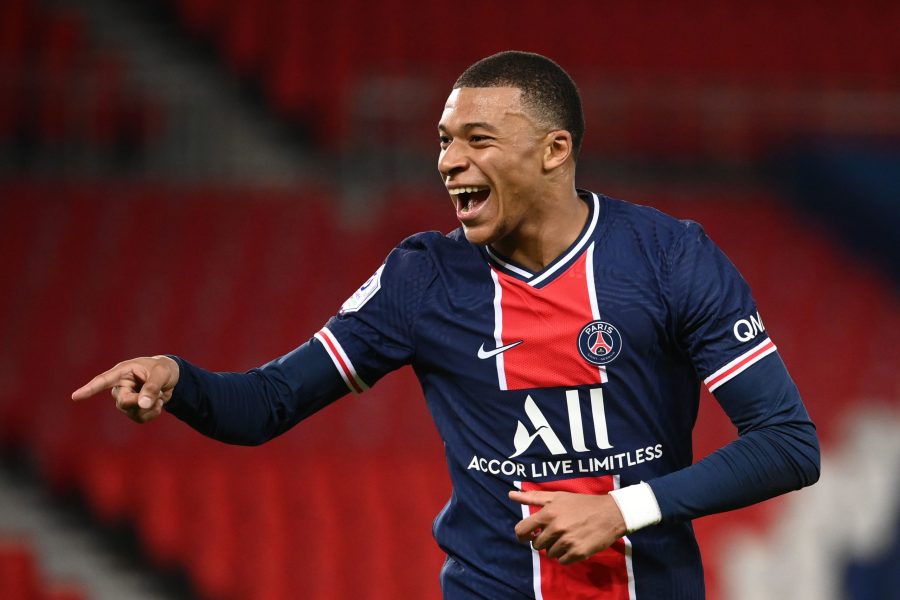 It’s been a disappointing few weeks for Manchester United, and the recent speculation about the future of Paul Pogba certainly won’t help the mood around Old Trafford ahead of this weekend’s return to Premier League action against Newcastle United.

According to Mundo Deportivo, the 27-year-old midfielder wants to join Barcelona on a free transfer next summer. Given that his return to Manchester hasn’t quite gone to plan, it wouldn’t be a surprise to see Pogba take on a fresh challenge, but it wouldn’t make Ole Gunnar Solskjaer’s job any easier if he was to depart.

We didn’t think it would be long until some of the biggest clubs in the world tried to lure Kylian Mbappe away from Paris Saint-Germain. There’s no doubt that the 21-year-old is one of the biggest stars around at the moment, and his value is only going to continue to increase. 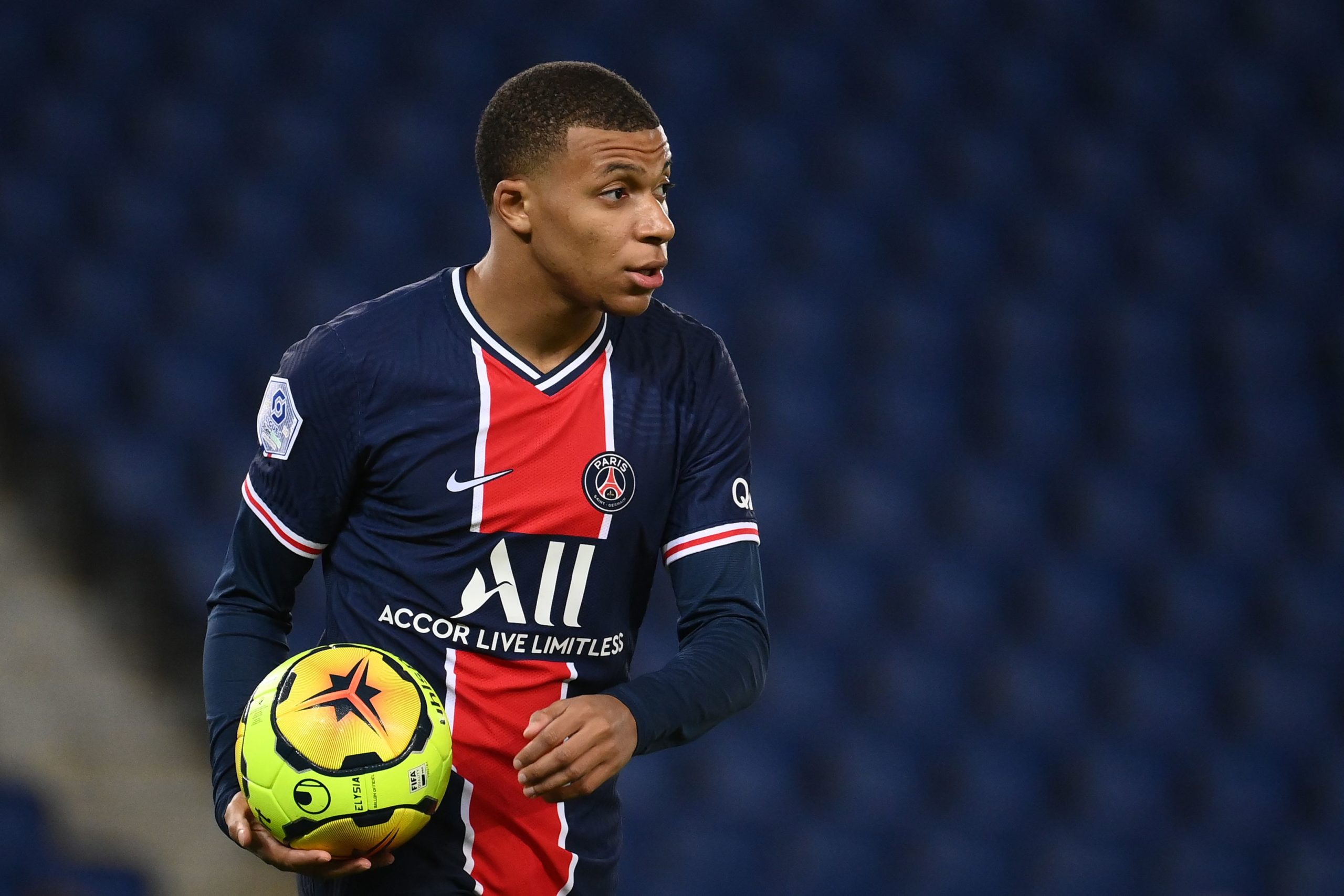 However, we didn’t expect Juventus to be the club preparing to make a world record bid for the striker. According to Tuttosport, via ESPN, the Serie A outfit are plotting an incredible £360 million bid to try and land Kylian Mbappe, in a move that would see Cristiano Ronaldo head to Paris in return.

OZIL TURNED DOWN MOVE AWAY

According to Fabrizio Romano, via the Daily Express, Mesut Ozil turned down the opportunity to leave Arsenal and earn £200,000 per week in the Saudi Professional League earlier this month. 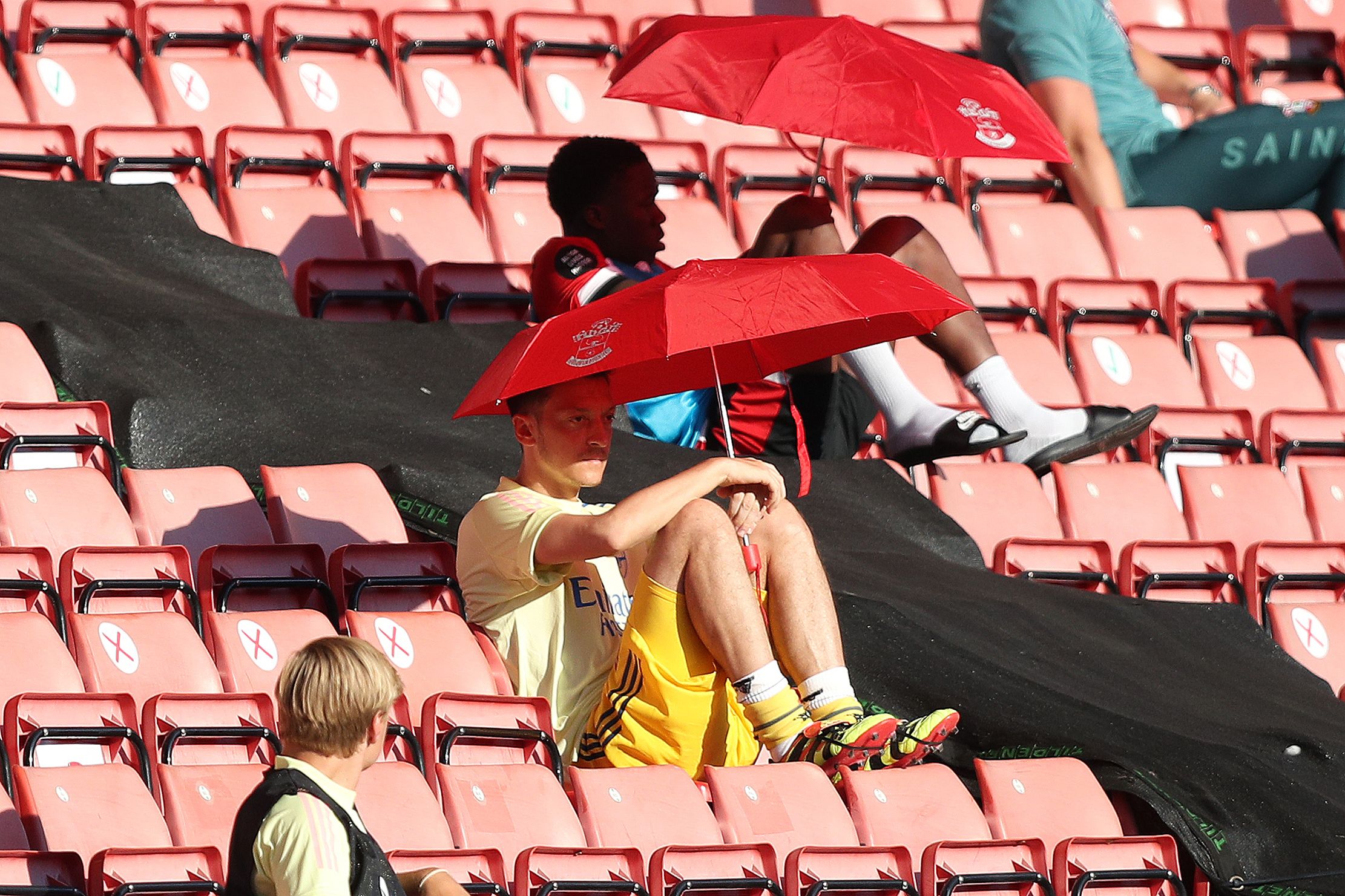 Arsenal’s German midfielder Mesut Ozil (C) shelters from the sunshine beneath an umbrella during the English Premier League football match between Southampton and Arsenal at St Mary’s Stadium in Southampton, southern England on June 25, 2020.