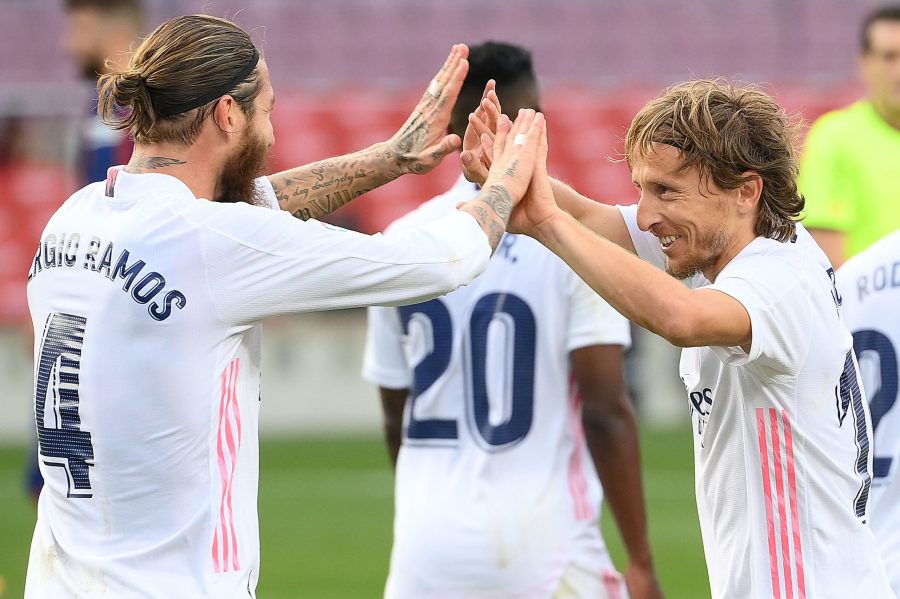 Our round-up of the day’s transfer gossip

REAL MADRID EXODUS
Real Madrid could be set to lose some of their titans of the last decade, with contract talks grinding to a halt. Both Sergio Ramos and Luka Modric will be out of contract in the summer as it stands, with club president Florentino Perez reluctant to offer more than a 12-month deal to the pair, in line with the club’s policy on players aged over 30.

Raphael Varane meanwhile, whose contract expires in 2022, has been linked with a €70m move to Manchester United, with The Mirror reporting that the Spanish club are ready to strike a deal this summer.

The squad could potentially be on the verge of a total overhaul, with several others also entering the final 18 months of their contracts. Lucas Vazquez is expected to leave this summer, while Karim Benzema, Marcelo, Isco, Nacho and Dani Carvajal’s deals all expire in 2022. 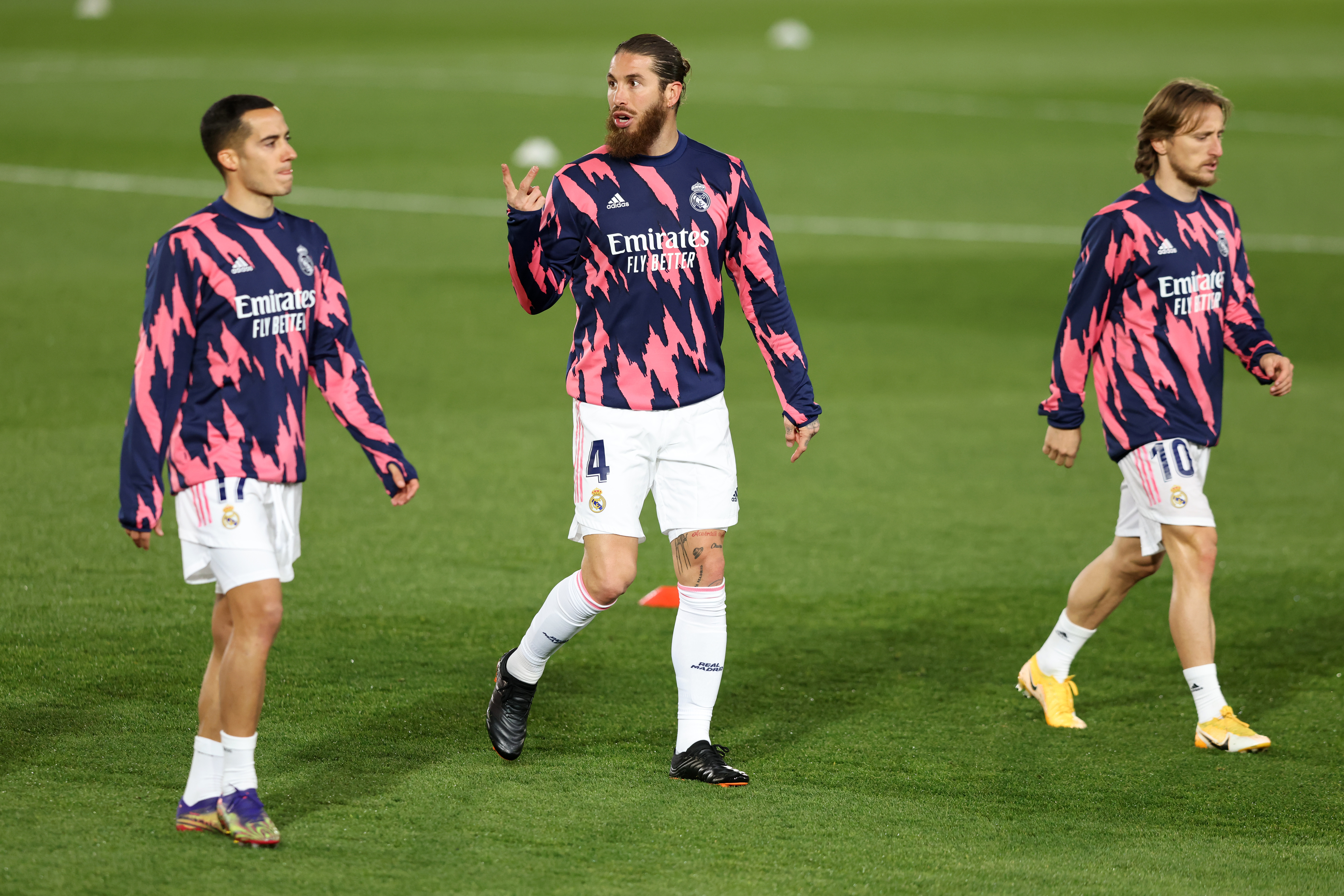 EDOUARD IN DEMAND
Clubs are queuing up to sign Celtic goal machine Odsonne Edouard, with the French striker on course to win back-to-back golden boots in the Scottish Premiership. Arsenal have joined Aston Villa, Leicester and Roma in the race to sign Edouard, whose asking price has reportedly halved since last summer, with Celtic now prepared to accept £20m instead of £40m.

Arsenal’s interest has particularly intensified amidst reports that Alexandre Lacazette is ready for a move this summer, according to Football.London. 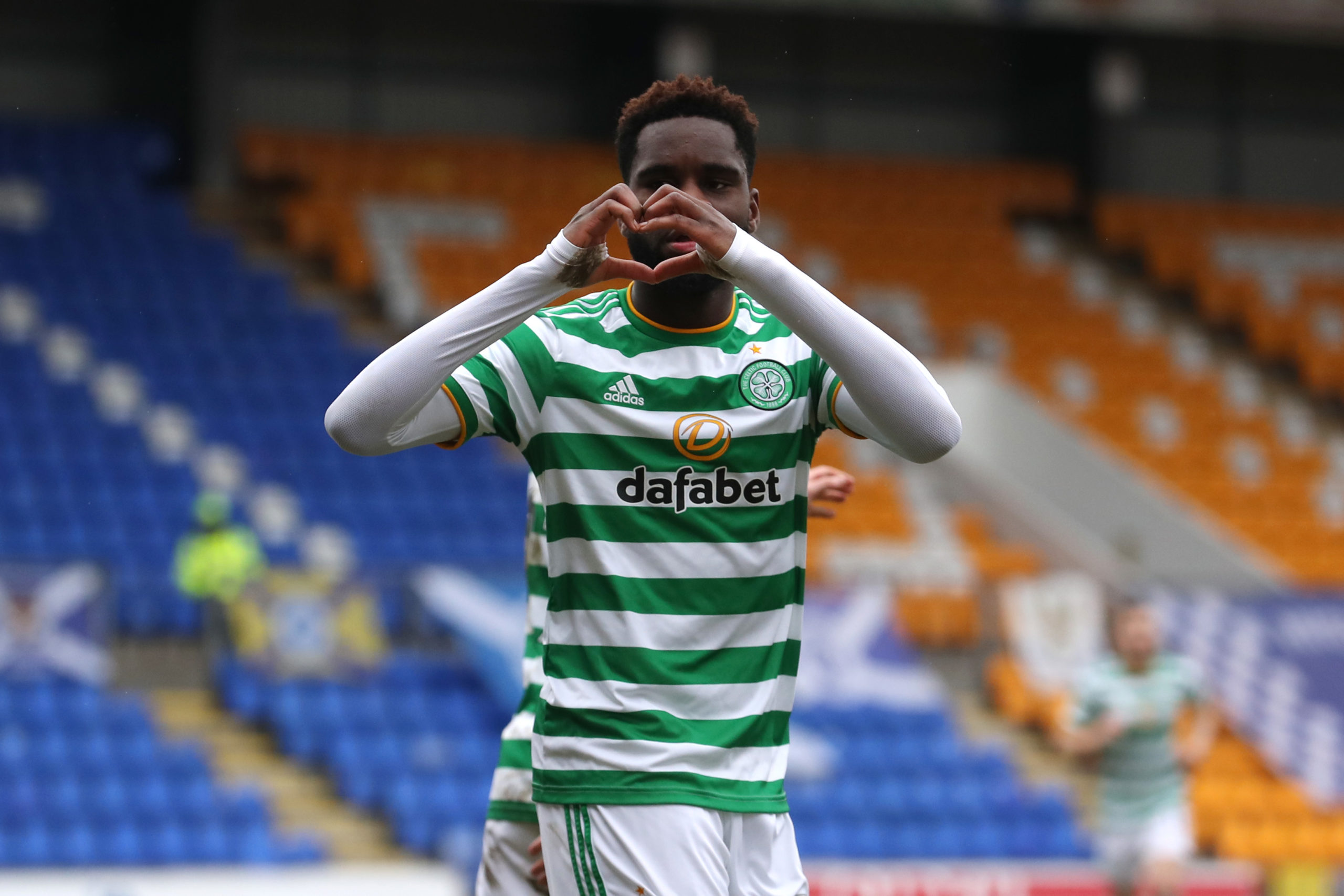 CROSS-LONDON SWITCH
Speaking of in-demand strikers, Tammy Abraham is also attracting admiring glances, with the Chelsea academy graduate struggling to hold down a place in the Blues’ first team. Leicester, Brighton, Southampton and his former loan club Aston Villa are all in the race for the striker, but the name of most interest to Chelsea may be West Ham. The West Londonders have been strongly linked with a swoop for midfielder Declan Rice, so could a swap be on the cards? 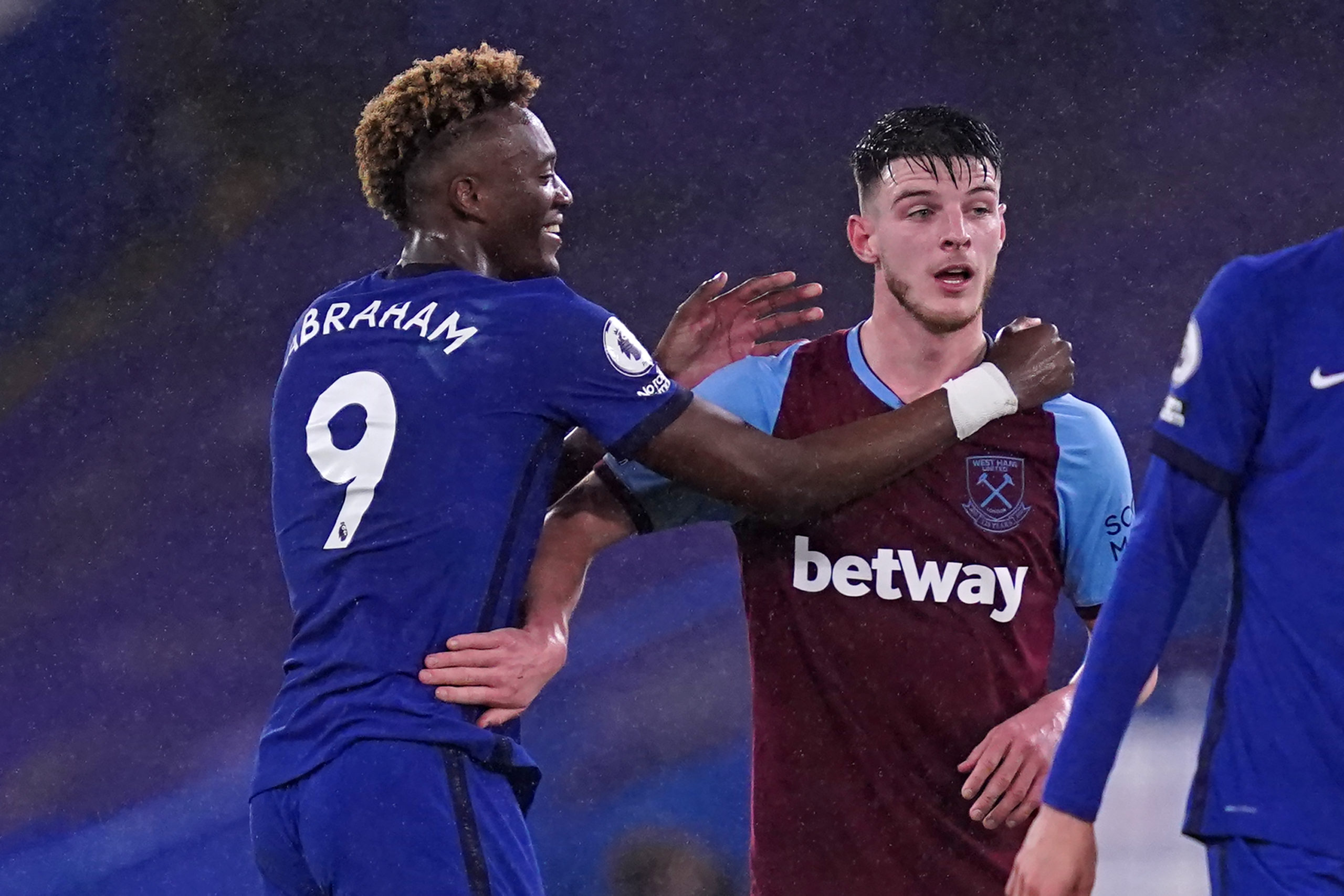