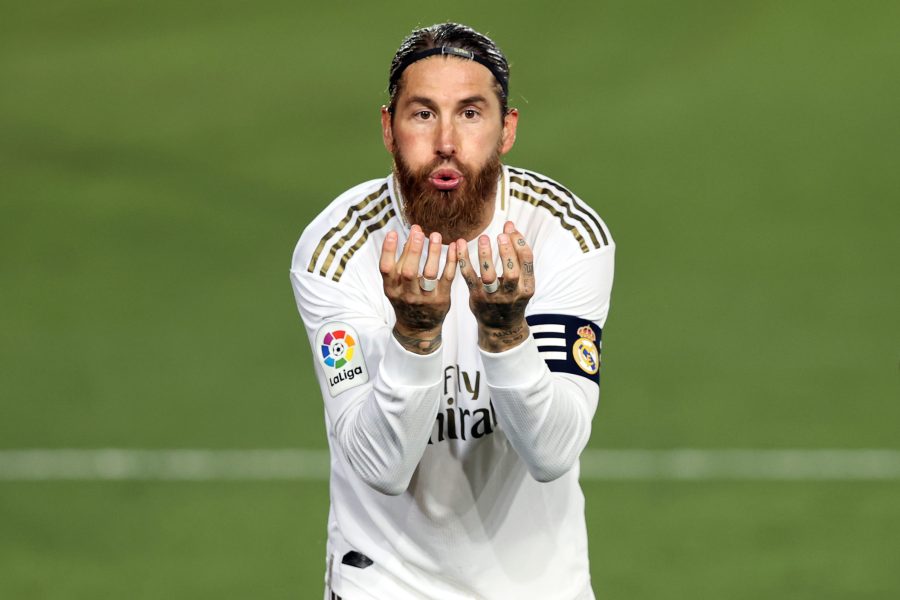 Our round-up of the day’s transfer gossip

A few weeks ago we brought you the news that Paris Saint-Germain and Juventus were monitoring Sergio Ramos’ contract situation, with hopes of signing the Real Madrid defender when his contract expires next summer. Well, you can add another name to the list of clubs chasing him.

Ramos’ former Real team-mate, David Beckham, is hoping to bring the Spaniard to his MLS outfit Inter Miami. According to AS journalist Manuel de Juan, the centre-back is his latest target, following the acquisitions of Gonzalo Higuain and Blaise Matuidi in the summer.

Ramos still has plenty to give the European game, having recently scored his 100th goal for Real, a record for a defender.

Not content with signing one former hero in Gareth Bale, Tottenham are being linked with another former player of recent seasons.

Christian Eriksen – who was originally signed as one of Bale’s replacements at White Hart Lane – remains out of favour at Internazionale, having joined from Spurs in January, and the Italians are trying to offload him. The North Londoners remain his most likely destination, although he has been offered to other Premier League clubs too, according to the Football Insider.

The reports follow news that Bale can re-join his former club permanently for €15m (£13.37m). 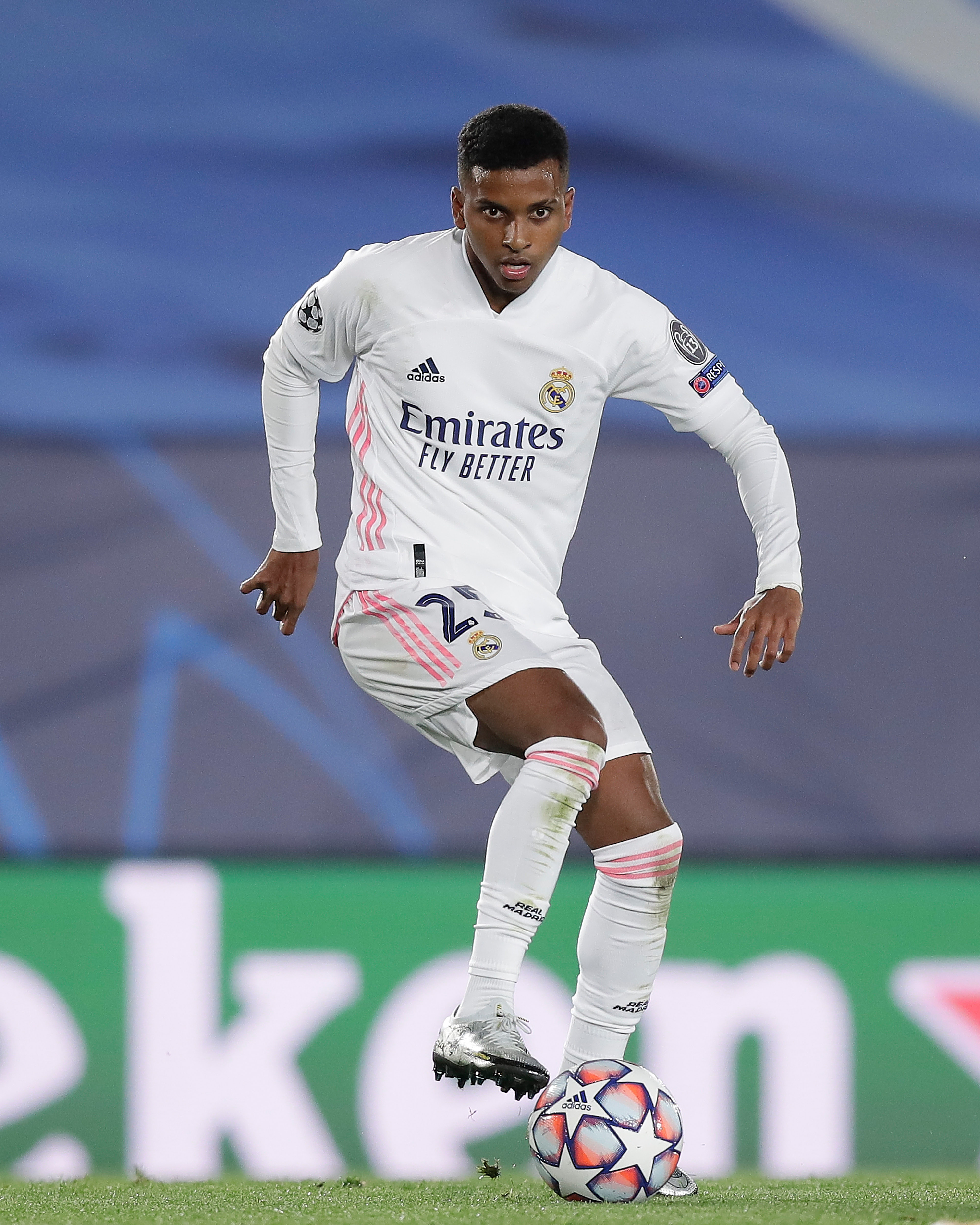 Nothing lasts forever, and Liverpool are thinking about a future beyond their prolific front three of Mo Salah, Sadio Mane and Roberto Firmino.

While Diogo Jota is already threatening to usurp Firmino, Jurgen Klopp is beginning to consider a long-term replacement for Salah and Mane too. That’s according to Don Balon, who say that Real Madrid wonderkid Rodrygo is on the Reds’ shopping list. However, as he would cost in excess of £60m, they would need to cash in one of their African wingers, who both turn 30 in 2022.