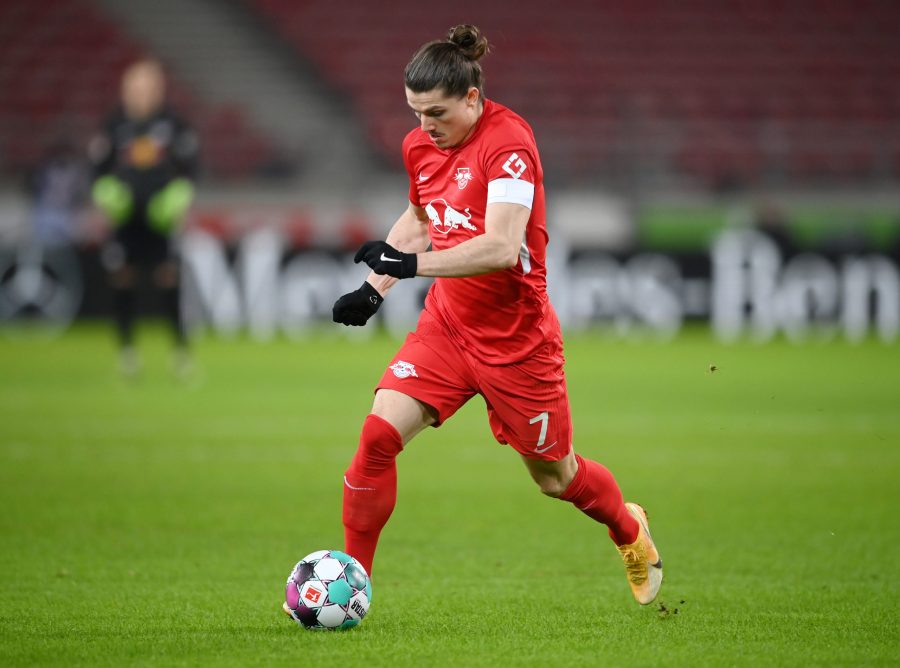 Yesterday we heard that RB Leipzig are open to offers for defender Dayot Upamecano – now the Bundesliga outfit are bracing themselves for another high profile departure. According to reports, midfielder Marcel Sabitzer has turned down a contract at the club he joined in 2014 when they were still in the second tier, with the Austrian’s current deal set to expire in 2022. He is prepared to leave for free, but Leipzig will probably look to offload him before then. Arsenal and Tottenham are among the clubs said to be interested. 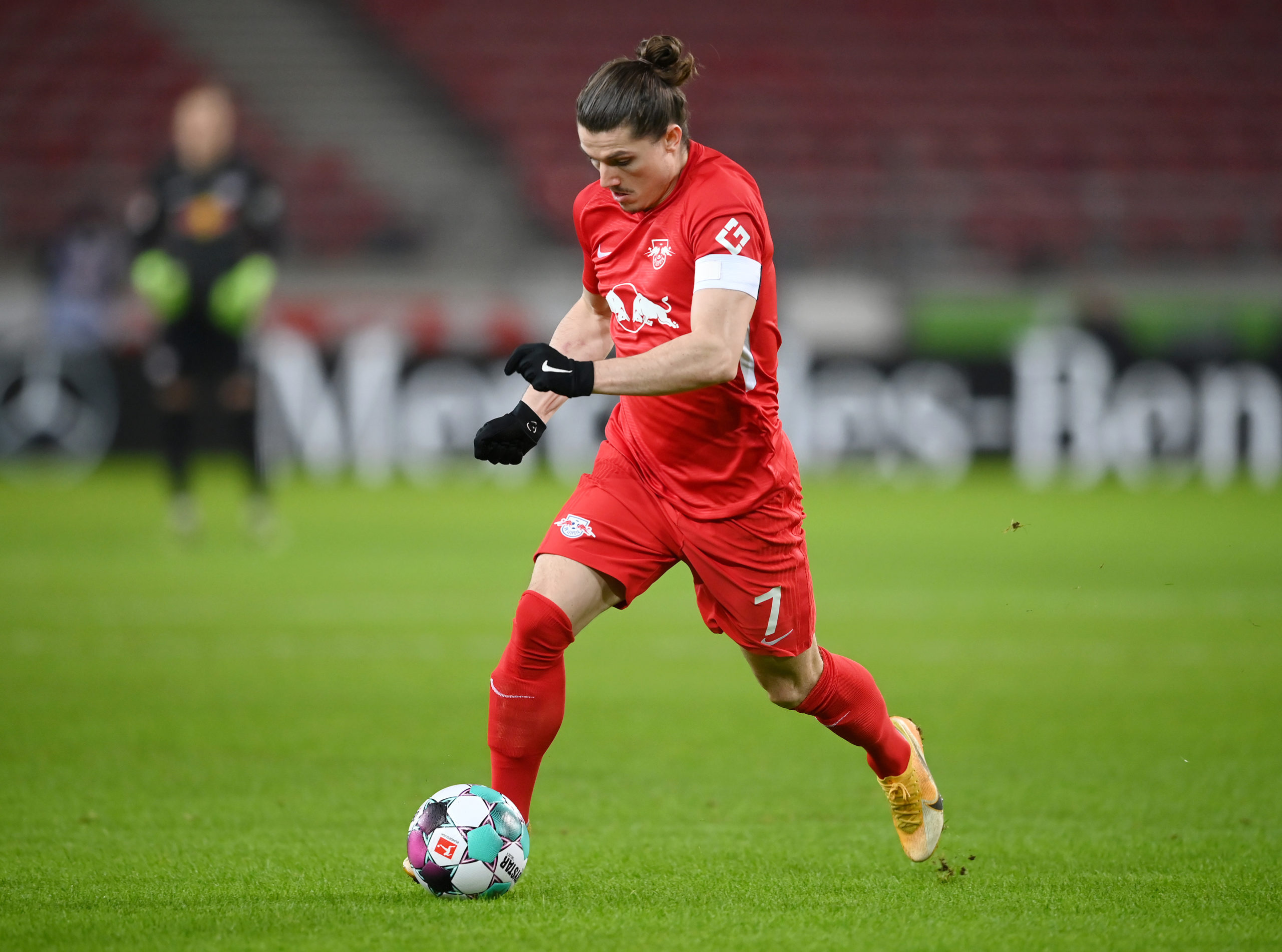 Speaking of Tottenham transfer targets, it seems that Jose Mourinho is keen to bolster his squad this month. Real Madrid’s Brazilian defender Eder Militao is said to be available for around £30 million and could be interested in a move to North London after starting just once in La Liga this season, while The Athletic report that Stuttgart striker Nicolas Gonzalez is also on Spurs’ watch-list. 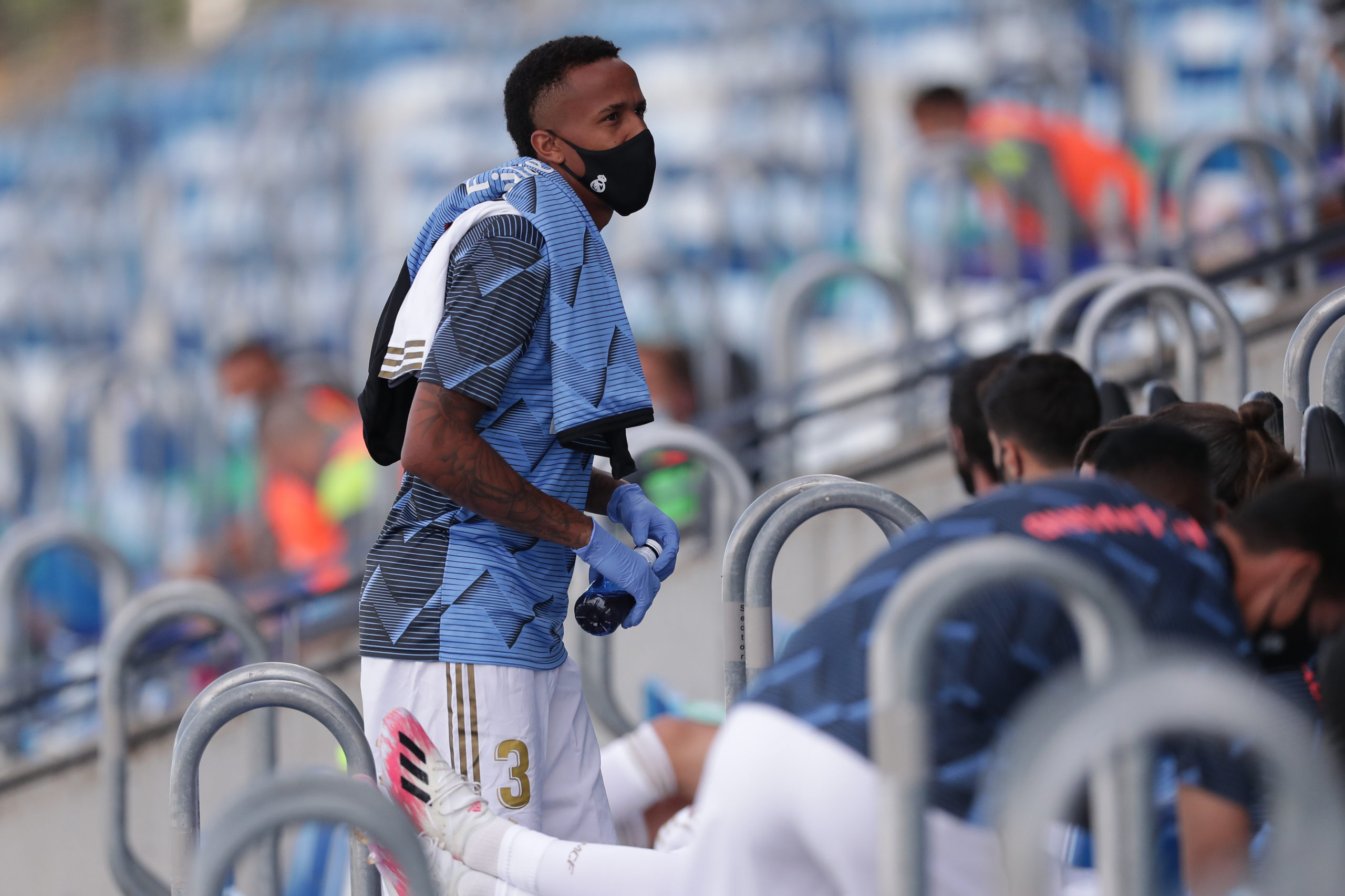 Mikel Arteta has been given a boost in his pursuit of Yves Bissouma with the news that the midfielder “would choose Arsenal over any other Premier League club.” That’s according to Football.London, who claim that both the Gunners and Liverpool have expressed an interest in the Brighton man, but he only wants to play at the Emirates. 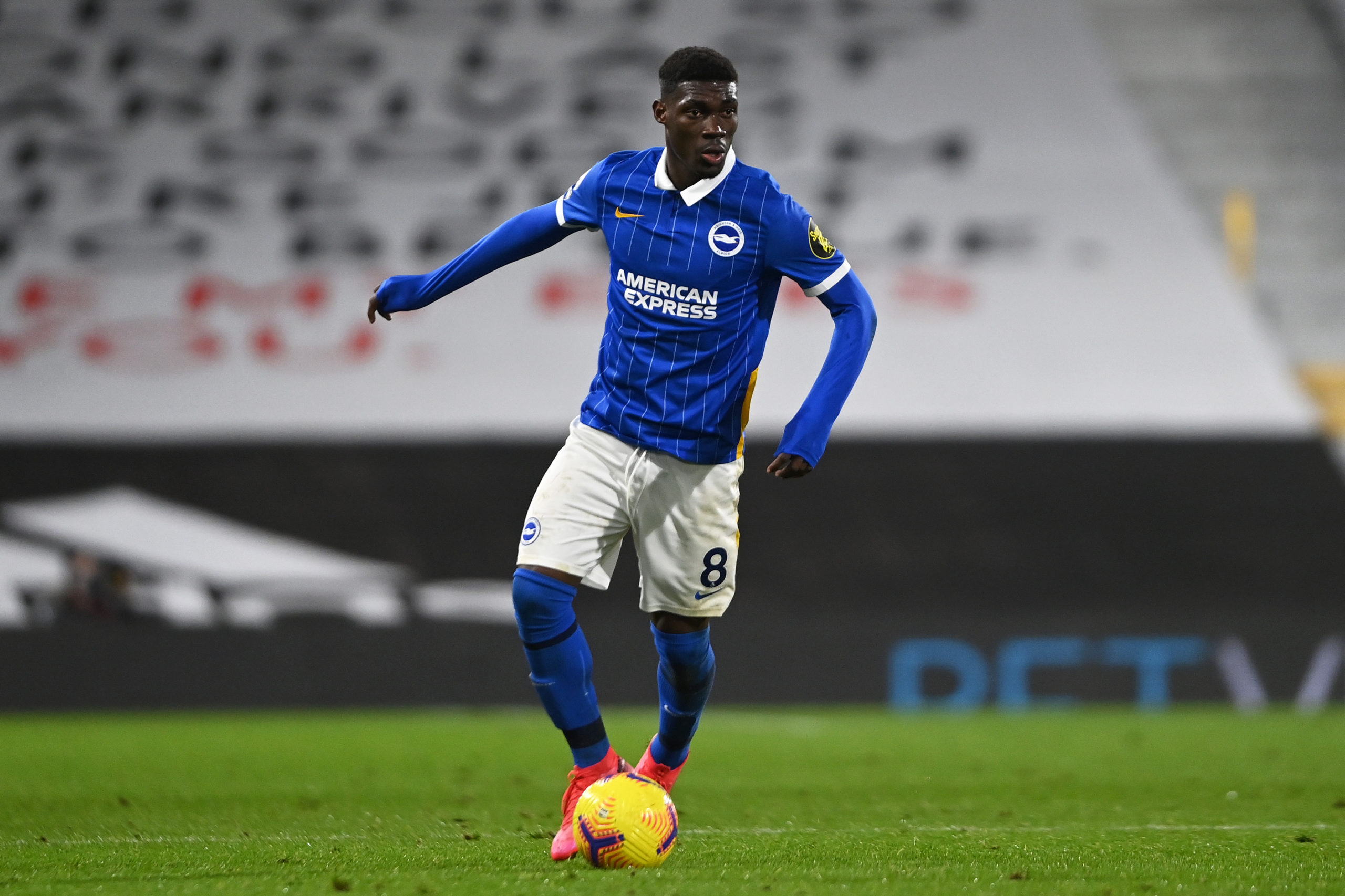 Florian Neuhaus sunk Bayern Munich with an excellent finish in Borussia Monchengladbach’s 3-2 victory over the German champions last week, and it may have helped earn him a move. Sky Sports Germany say that Bayern have targeted  the former 1860 Munich man as they rebuild their midfield this year, while the player himself is ready for a fresh challenge too. He also has a €40m release clause, which has caught Real Madrid’s attention too. 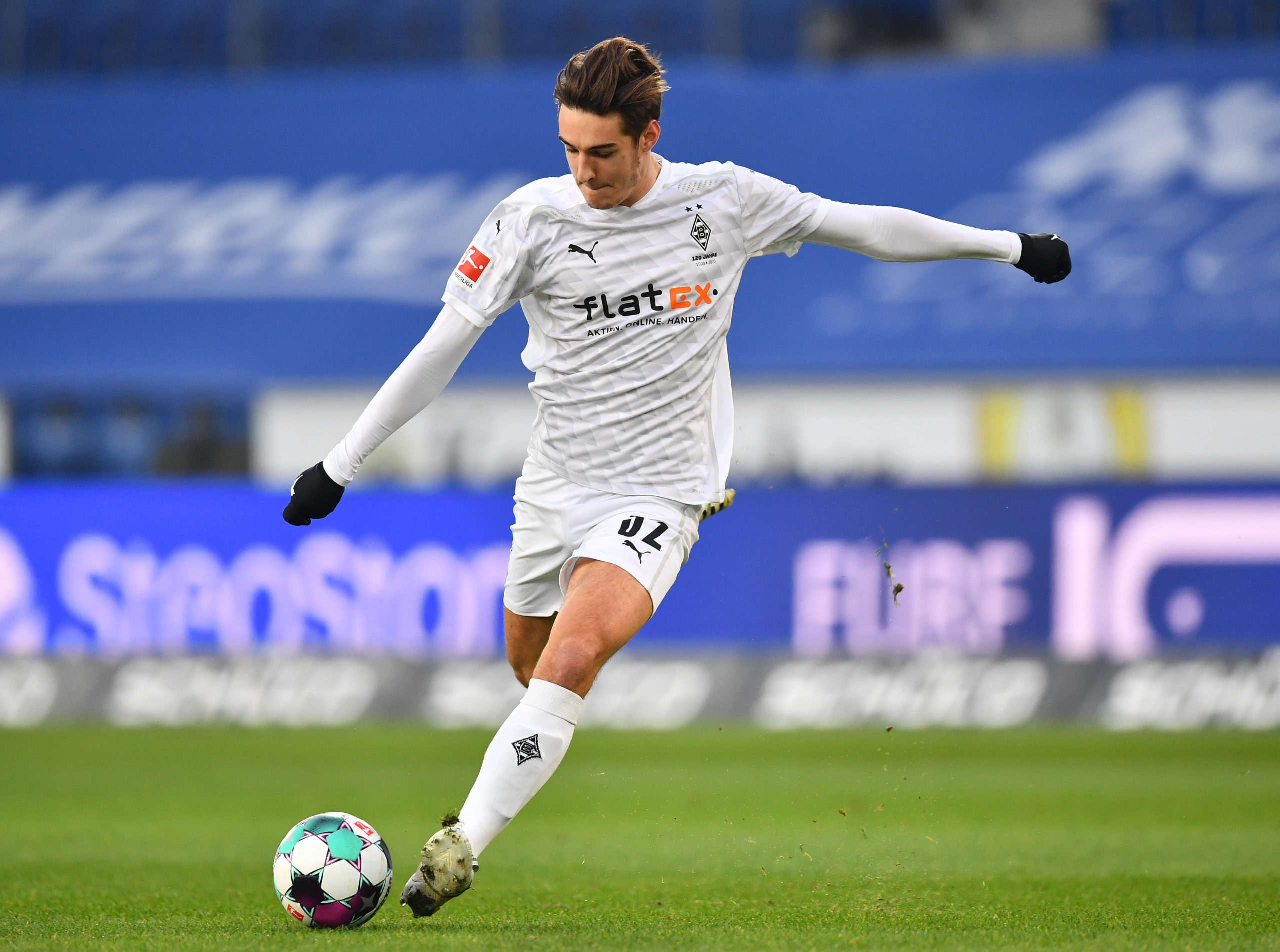