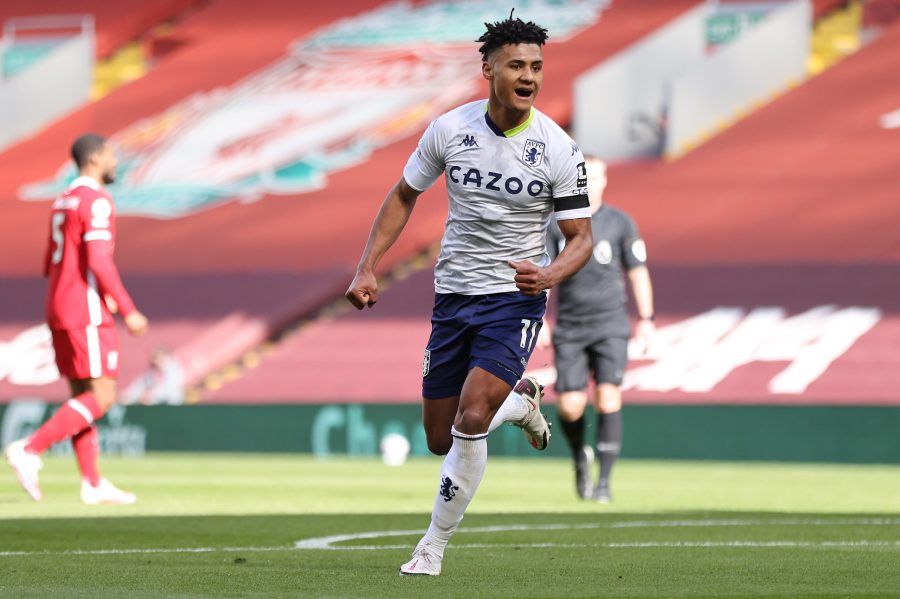 NEXT TOTTENHAM MANAGER
Following Jose Mourinho’s departure, Tottenham have confirmed that Ryan Mason will remain in caretaker charge for the rest of the season. Who will step into the hot seat this summer is still up for debate: The Daily Mail say that RB Leipzig’s Julian Nagelsmann is the top target, but that he could cost the club as much as £10 million.

Meanwhile, Football Italia claim that the North London club have already contacted ex-Chelsea manager Maurizio Sarri, who has been out of work since Andrea Pirlo replaced him at Juventus, although is still under contract at the Turin club. 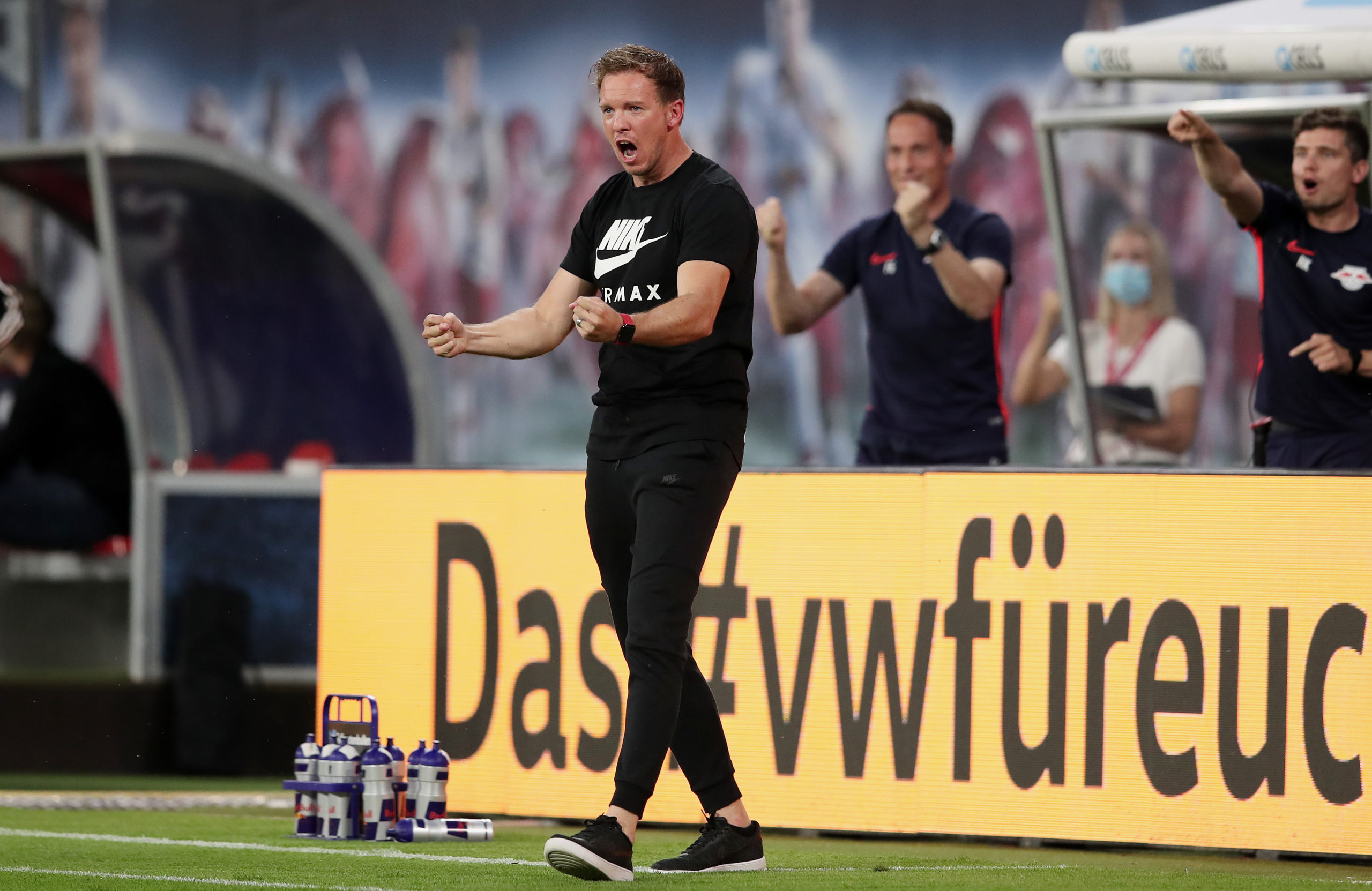 UMTITI OUT, GARCIA IN
Barcelona defender Samuel Umtiti could be set for a shock summer move, with Zenit St. Petersburg reportedly close to signing him. According to Mundo Deportivo, the Frenchman has fallen out of favour at the Nou Camp, and will slip further down the pecking order when Eric Garcia arrives form Manchester City this summer. 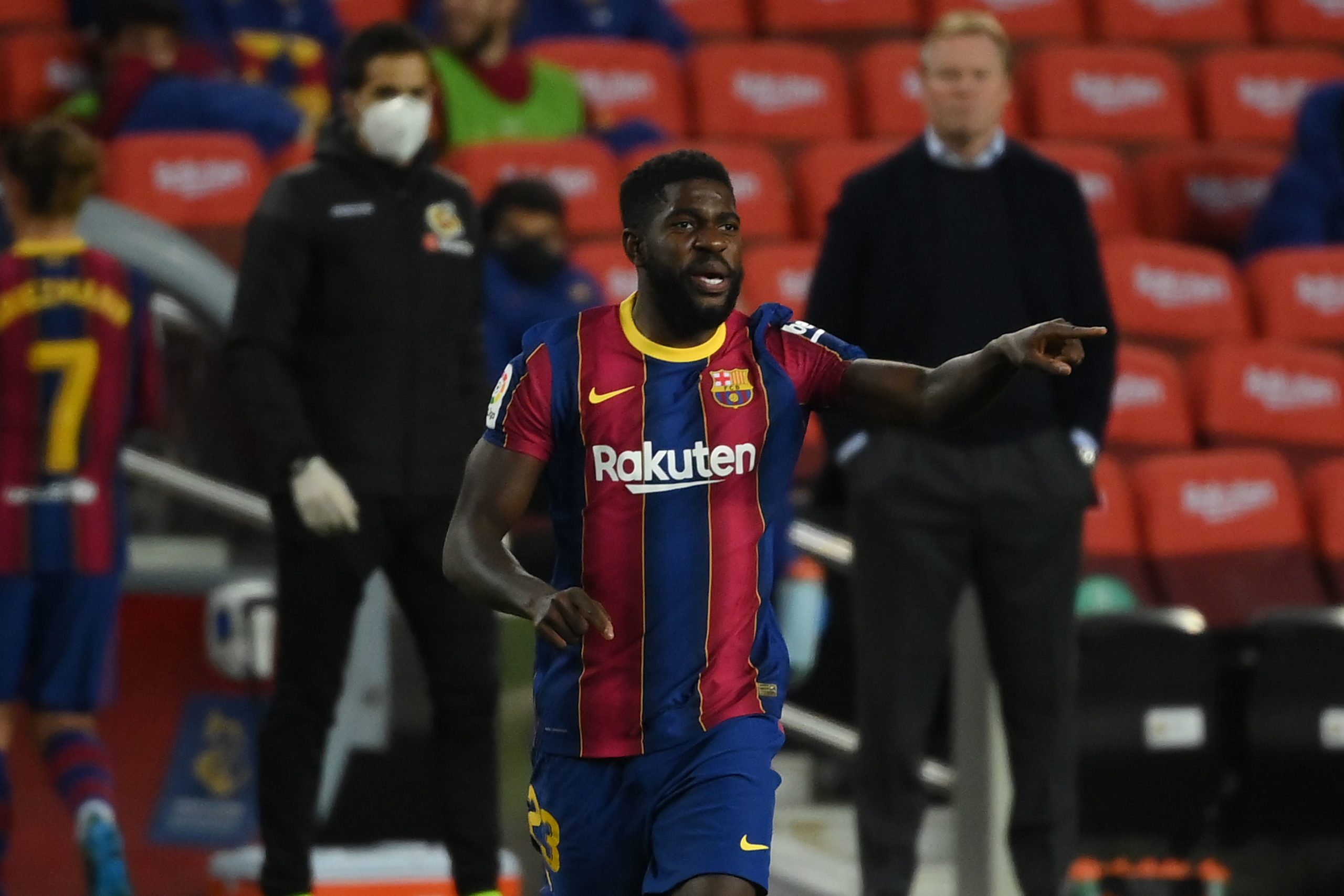 LIVERPOOL EYE ATTACKING TARGETS
Football Insider have claimed that Liverpool are keeping a close eye on Aston Villa striker Ollie Watkins, with the forward having scored on his England debut in March. According to the report, the Reds are hoping to add to their attack this summer, and see the former Exeter forward as a player with the skillset to operate in Jurgen Klopp’s team.

Another target that could interest the Anfield side is Adama Traore, with Wolves reportedly keen to offload the winger after failing to agree to a new contract. 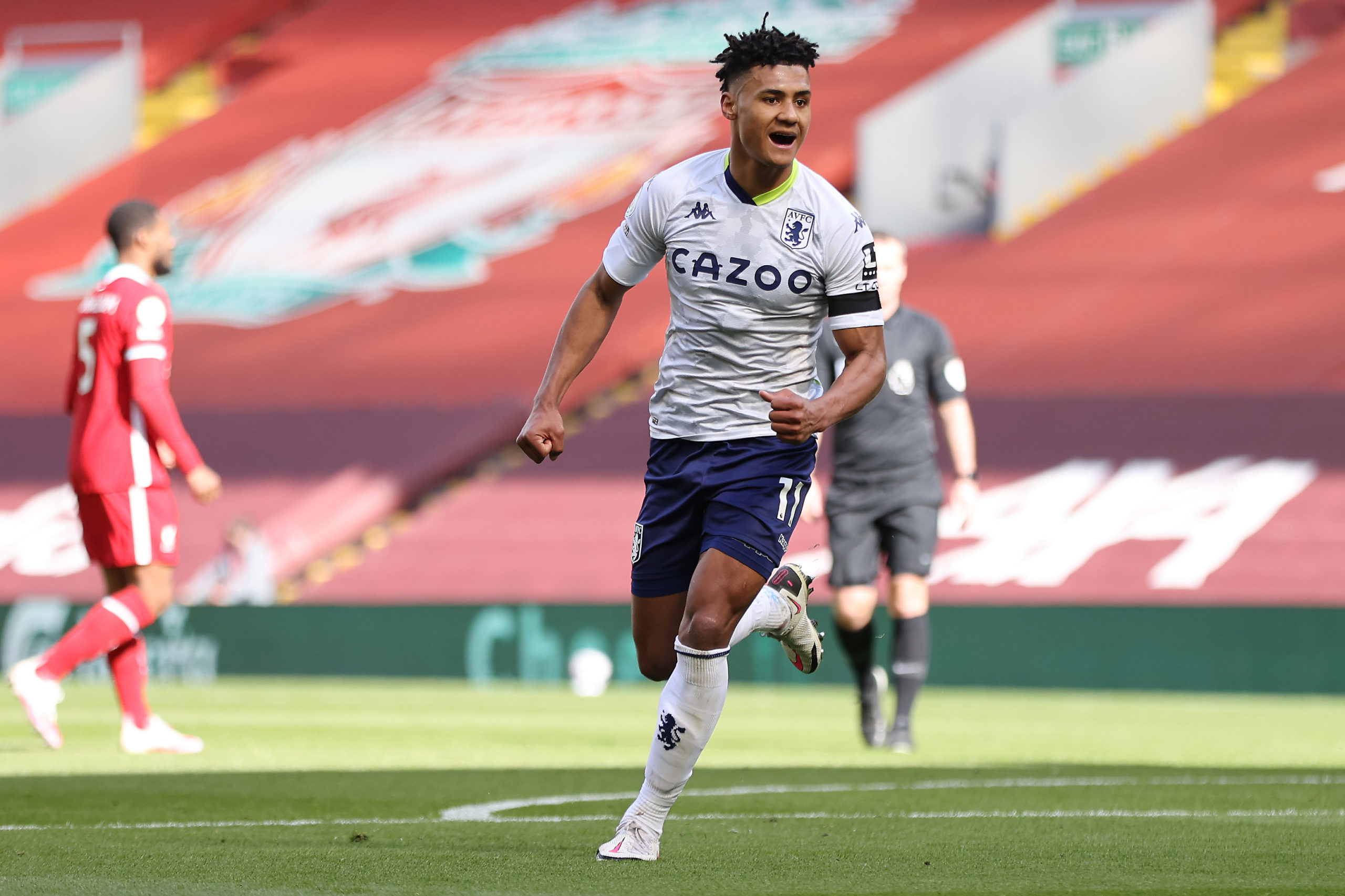