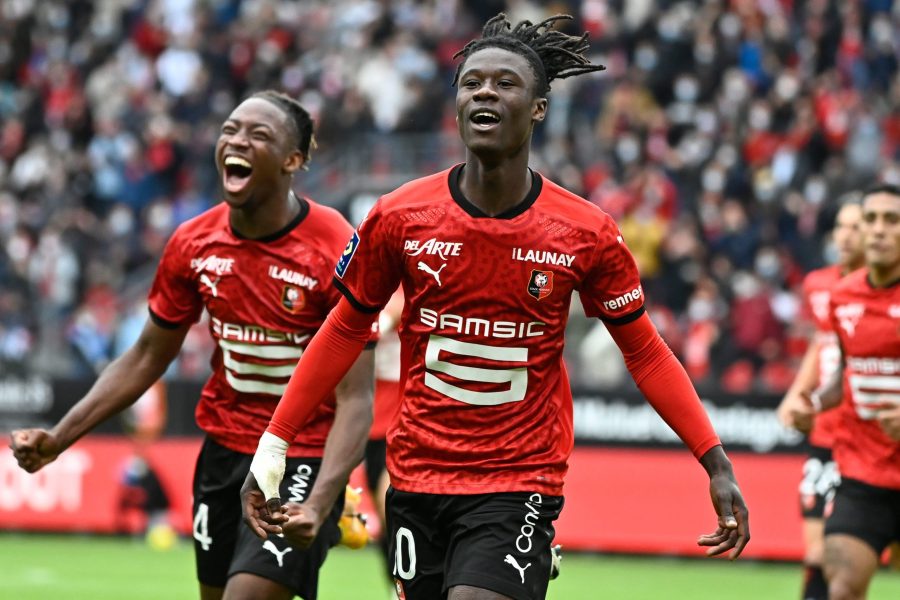 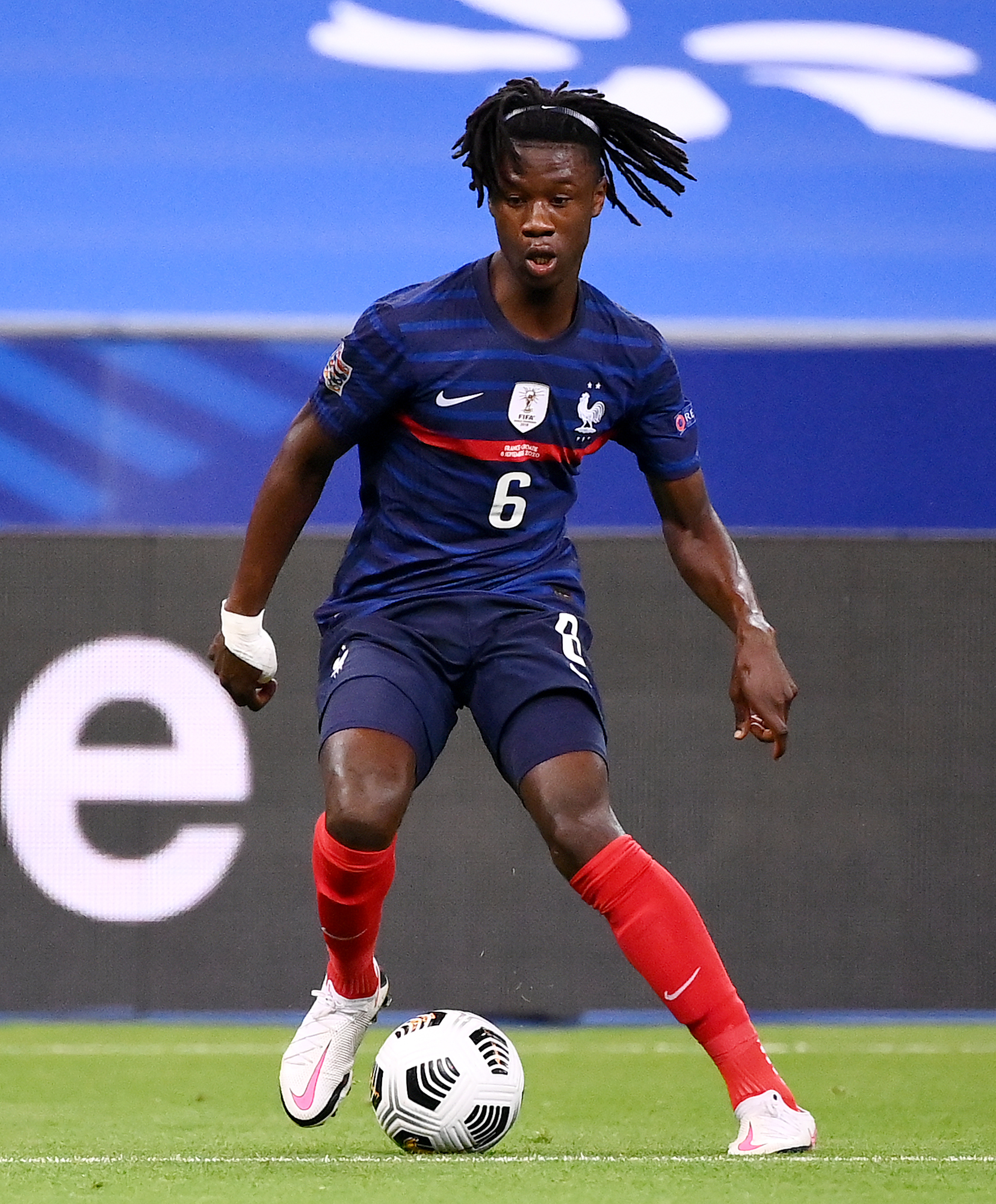 It is no secret that 17-year-old wonderkid Eduardo Camavinga is set for a move to one of Europe’s big boys in the very near future – but that move may be closer than expected.

Reports in Spain reckon that Real Madrid are so keen to fend off other suitors for the Rennes midfielder – particularly from Paris Saint-Germain – that they are willing to get a €60m deal wrapped up this summer and then immediately send him back on loan to the Ligue 1 side.

Rennes are competing in this season’s Champions League for the first time in their history, and their teenaged starlet is key to their plans in the competition. While they accept that they won’t hold onto him forever such an arrangement with Real may well be their best solution for now. 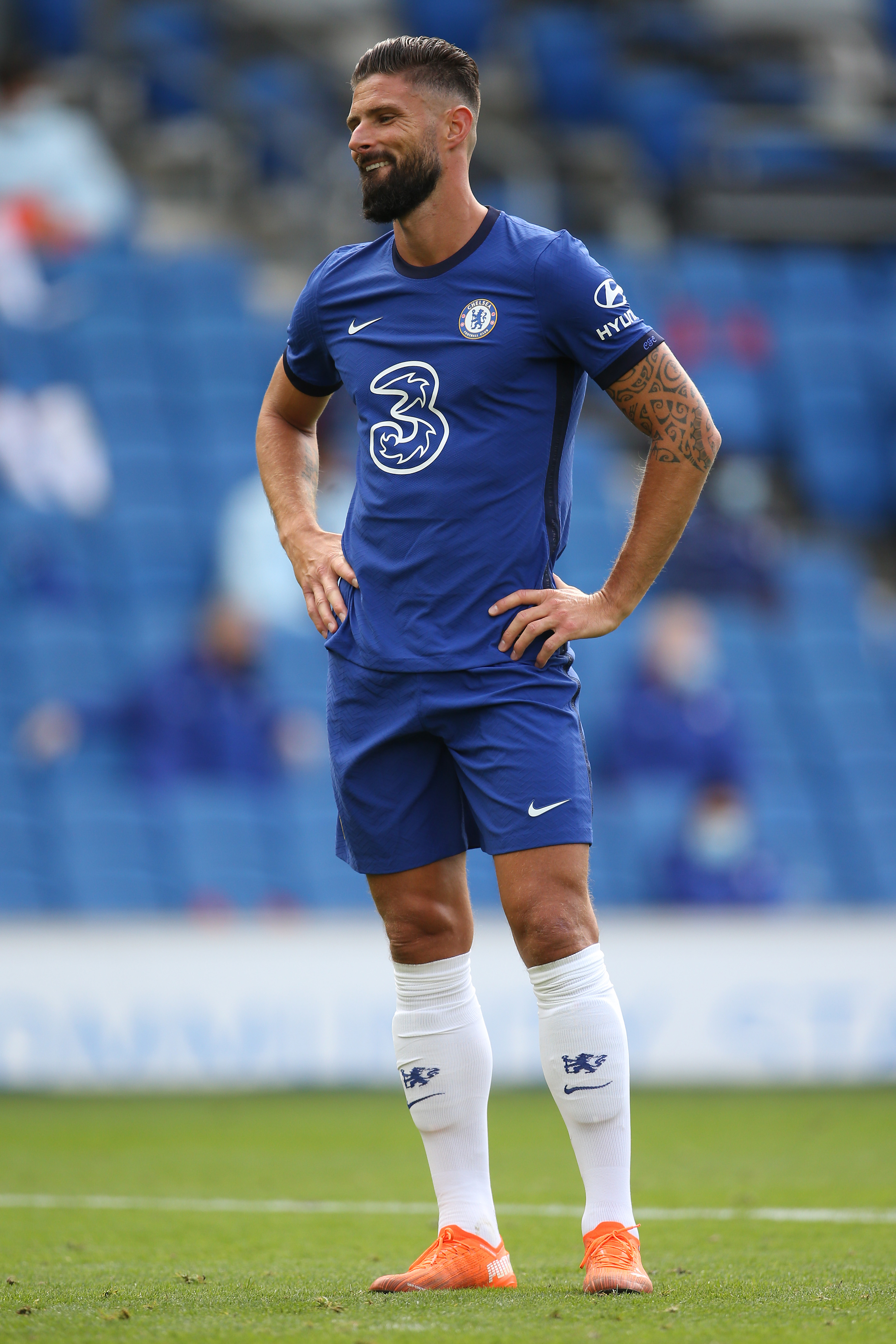 Giroud has found first team chances hard to come by

Andrea Pirlo’s pursuit of a new striker in his first managerial role has been well documented this summer, with Luis Suarez, Edin Dzeko, and Moise Kean previously linked with the Italian champions. With the news from Spanish outlet Deportes Cuatro that Suarez favours a move to Atletico Madrid, and Roma believed to value Dzeko at £14m, Juve have turned their attention to Chelsea and France striker Olivier Giroud.

Sky Italia are reporting that Juventus have agreed a two-year contract with the target man, with Chelsea expecting a fee of around €5m.

The arrival of Timo Werner at Stamford Bridge means that Giroud’s first team opportunities will be even more limited than they were last season, and with the European Championships to come at the end of the season, he needs first team football. Quite why Juventus are so desperate to sign a 30-something striker is another question, but the French no.9 is as good an option as any.

BARCA SAY NO TO GARCIA 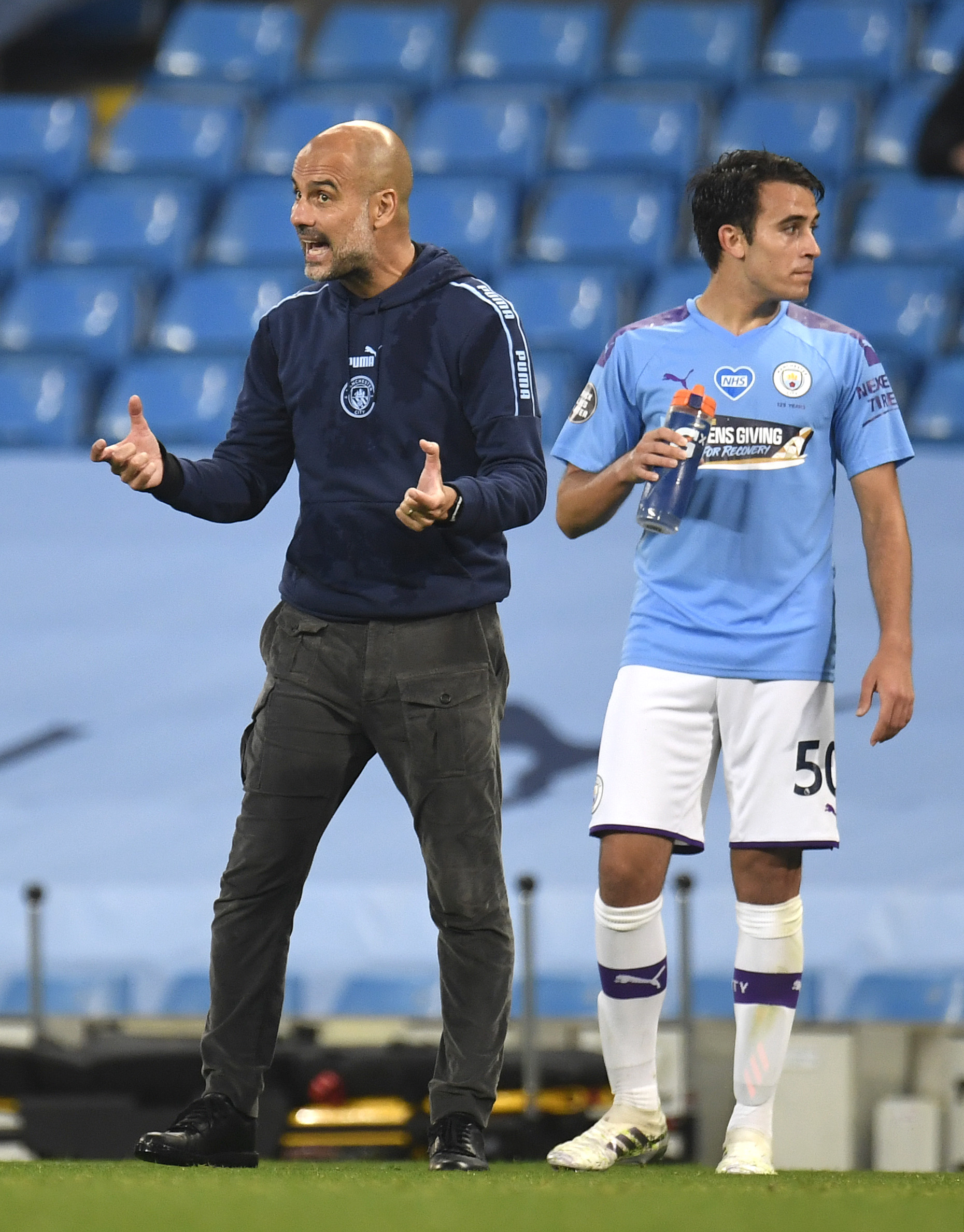 Pep Guardiola will hope to use Garcia regularly this season

In Spain, Marca are reporting that Barcelona have refused to meet Manchester City’s €30m valuation of defender Eric Garcia, having previously offered €10m.

The Catalan club believe they will be able to get a much better deal for the 19-year-old at the end of the season when his contract expires, while City remain hopeful of being able to tie the centre-back to a new deal during this campaign.

Garcia, who left Barca’s for England in 2017, is not the only La Masia graduate that could be returning to the Nou Camp, with the Catalan side also competing with Paris Saint-Germain and Sevilla for Arsenal’s Hector Bellerin. Current right-back, Nelson Semedo, is available for transfer.