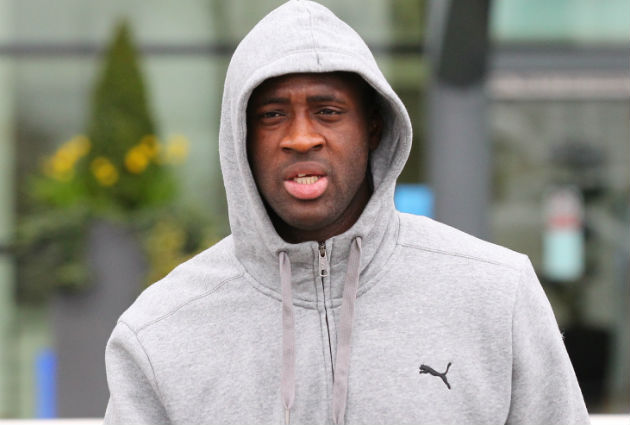 Outspoken agent Dimitri Seluk has said that Manchester City midfielder, Yaya Toure, will leave Eastlands in the summer after six years at the club.

Toure – who signed from Barcelona in July 2010 in a £24m deal – has one year left remaining on his contract at the Etihad but according to Seluk, the club have failed to offer him a new deal and he will leave.

Seluk has previously said that Toure could leave in the summer – given that his player and new incoming manager Pep Guardiola – have a strained relationship during their time at Barcelona.

“We have waited too long,” Seluk said.

“Manchester City promised a deal but nothing has materialised so Yaya will leave in June.

“Yaya is disappointed of course. But he is a professional and he remains under contract so he will continue to do his best for City.” 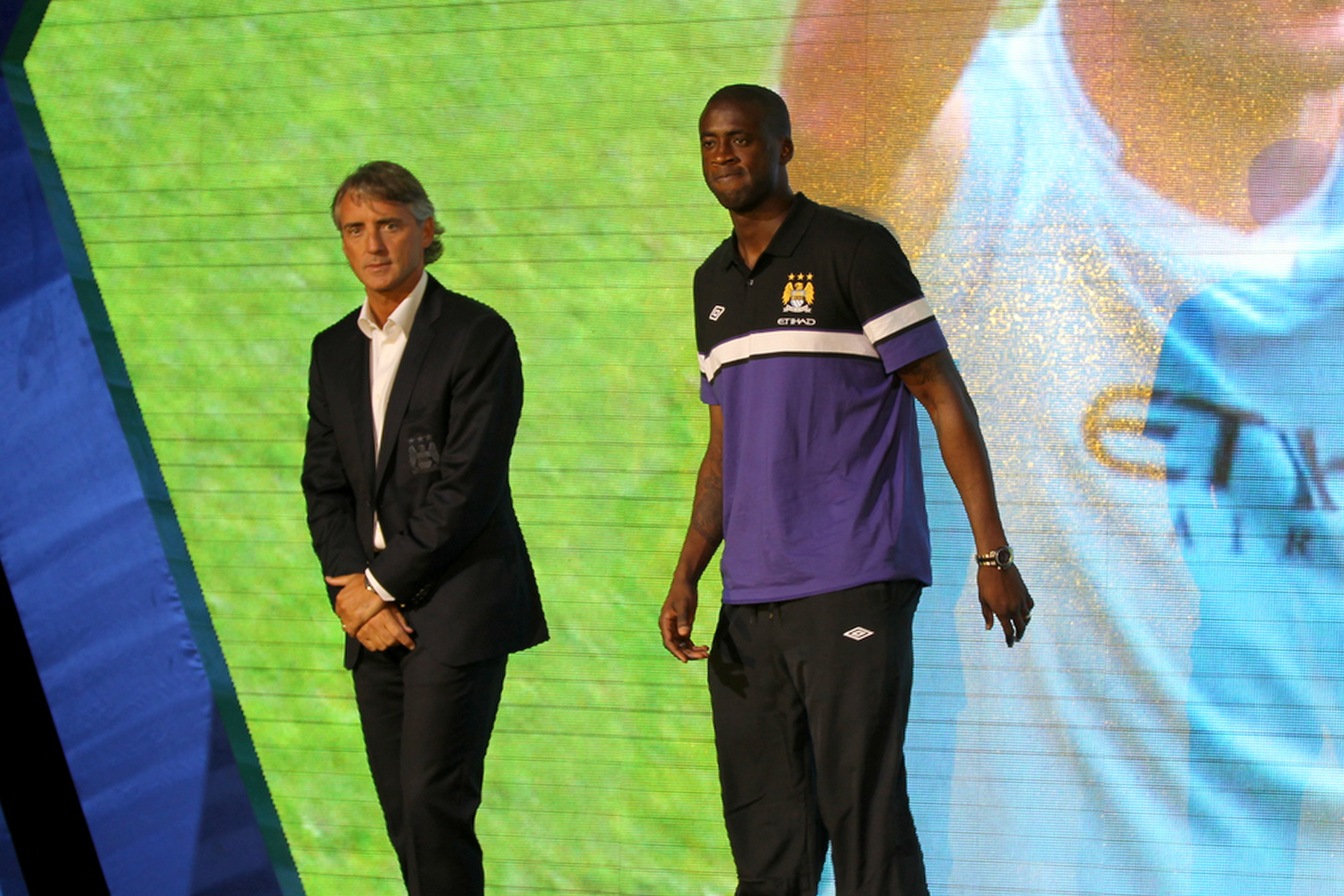 Seluk stressed that money would not be motivating for Toure’s next destination. The emergence of China as a financial power could prove to be an attractive proposition; and likewise a reunion with old manager Roberto Mancini at Inter Milan.

“Various offers have arrived for Yaya and we’re evaluating them, but no decision has been taken yet for next season,” Seluk said.

“Will the economic aspect make the difference? Absolutely not. We don’t put money before everything, but the project the club presents us. The best will convince us.

“Inter? We’re definitely talking about a great club and everyone knows about the relationship between Yaya and Mancini, but like I’ve already said, we haven’t made any decision yet.

“But I’ll add that the Nerazzurri’s project is great and Inter is a fantastic club. So it’s normal that they want a player of this level.”