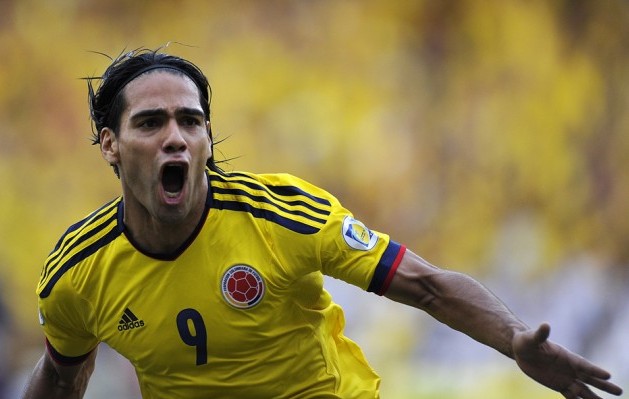 Falcao’s presence had been in doubt ever since he underwent knee surgery in January after a French Cup game with his club, Monaco. But the forward remained optimistic that he would recover in time to line up in Brazil.

“We can say to all of Colombia that he did more than was within his power to play,” said Pekerman. “He deserved the right for us to wait and keep the hope alive.”

The 28-year-old said that as he lacks match fitness, “the smartest thing to do” is to sit the tournament out. He said he still plans to travel to Brazil to support his teammates.

“I had great hope to play but, well, one has to support the team from outside and wish it the best,” Falcao said.

Falcao’s nine goals in the South American qualifiers were key to Colombia’s qualification for the World Cup for the first time since 1998. The open their Group C campaign on June 14 in Belo Horizonte against Greece, with further fixtures against Japan and Ivory Coast.