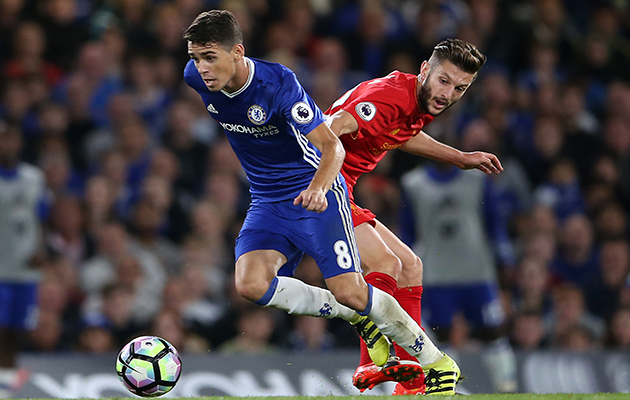 Chelsea midfielder Oscar has confirmed he is “90% certain” to move to Chinese Super League club Shanghai SIPG in the January transfer window.

“It just depends on a few bureaucratic details,” Oscar told Sportv in his homeland.

A move would reunite Oscar with former Chelsea manager Andre Villas-Boas, who is now in charge at Shanghai.

Oscar has played 202 games for Chelsea, scoring 38 goals, and has won the Premier League, Europa League and League Cup.