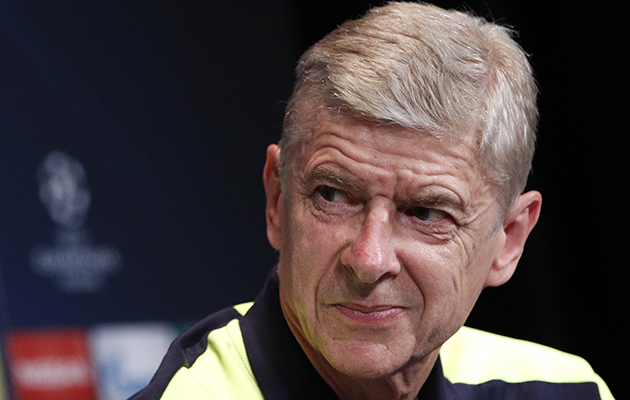 Arsenal manager Arsene Wenger, who has been linked with the vacant England managerial position, says there has been no contact from the Football Association over the job, which he believes would be best taken by an English manager.

Wenger, 66, is in the final year of his current Arsenal contract, having earlier this month marked a remarkable 20 years in the job.

Wenger has gone on record in the past to say that he could “one day” manage England if he had no club commitments, although he has since told beIN Sports he has yet to hear from anyone at the FA over the vacancy.

“There has been no contact,” he said. “There is nothing really to add. Personally I want England to do well.”

Wenger is convinced that England should appoint a home grown coach, with the job current resting with under-21s boss Gareth Southgate, who has taken the position on a temporary basis following the sudden departure of Sam Allardyce, who stepped down after just 67 days in charge.

“It is very important [that the manager is an Englishman], I have always said that,” the Arsenal boss added. “A country like England, with a huge football passion, and as well the structure of the national team, [it] looks to me [that it] demands a guy from your own nation as the leader.

“If you think that tomorrow you are the coach of France and you play against England, when the national anthem is played of England, you cannot sing it and you cannot sing as well the anthem of the team you are leading. It looks to me a bit strange. That is why I like what is logical. I think it is better [to have an Englishman].”

Wenger had previously been linked with the England job earlier in his career.