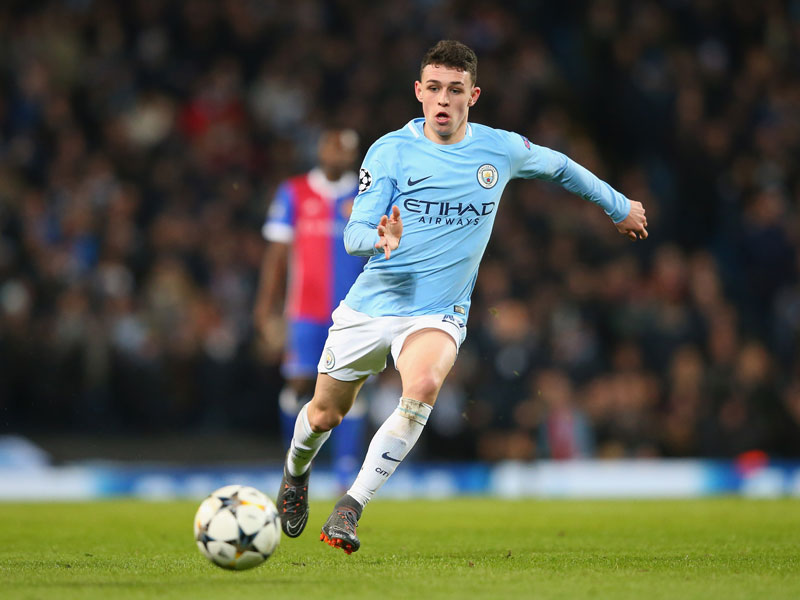 The 2018 World Cup has been and gone sadly, and it was a surprisingly positive tournament for Gareth Southgate’s England side. Not a lot was expected of the young, inexperienced group with many just expecting them to get out of the group and go no further. This was not the case however, as England qualified as group runners up and went on to beat Colombia and Sweden to get into the semi-finals.

They should probably have beaten Croatia too had it not been for two defensive lapses in concentration from Kyle Walker and John Stones. Regardless, the team brought everyone in England together in a way that is unheard of in relation to England football teams. Additionally Harry Kane won the Golden Boot to further enhance his reputation as one of the best strikers in the world.

England’s team was young, and they have paid the price for that inexperience, but this means four years on, when the 2022 World Cup in Qatar comes around, many of the players selected will be experienced, and will have learnt from their mistakes.

Bearing this in mind, as a bit of fun we have taken a look at who could be selected four years from now. Let us know what you think of our 2022 England World Cup XI below:

Had a strong tournament and is only going to get better. Made some sublime saves to keep England in the tournament, including one during the penalty shootout against Colombia.

Stones and Maguire looked assured and confident in Russia. Sessegnon and Alexander-Arnold are 18 and 19-years-old respectively with Arnold in particular showing he is one for the future due to his Champions League performances for Liverpool this year. 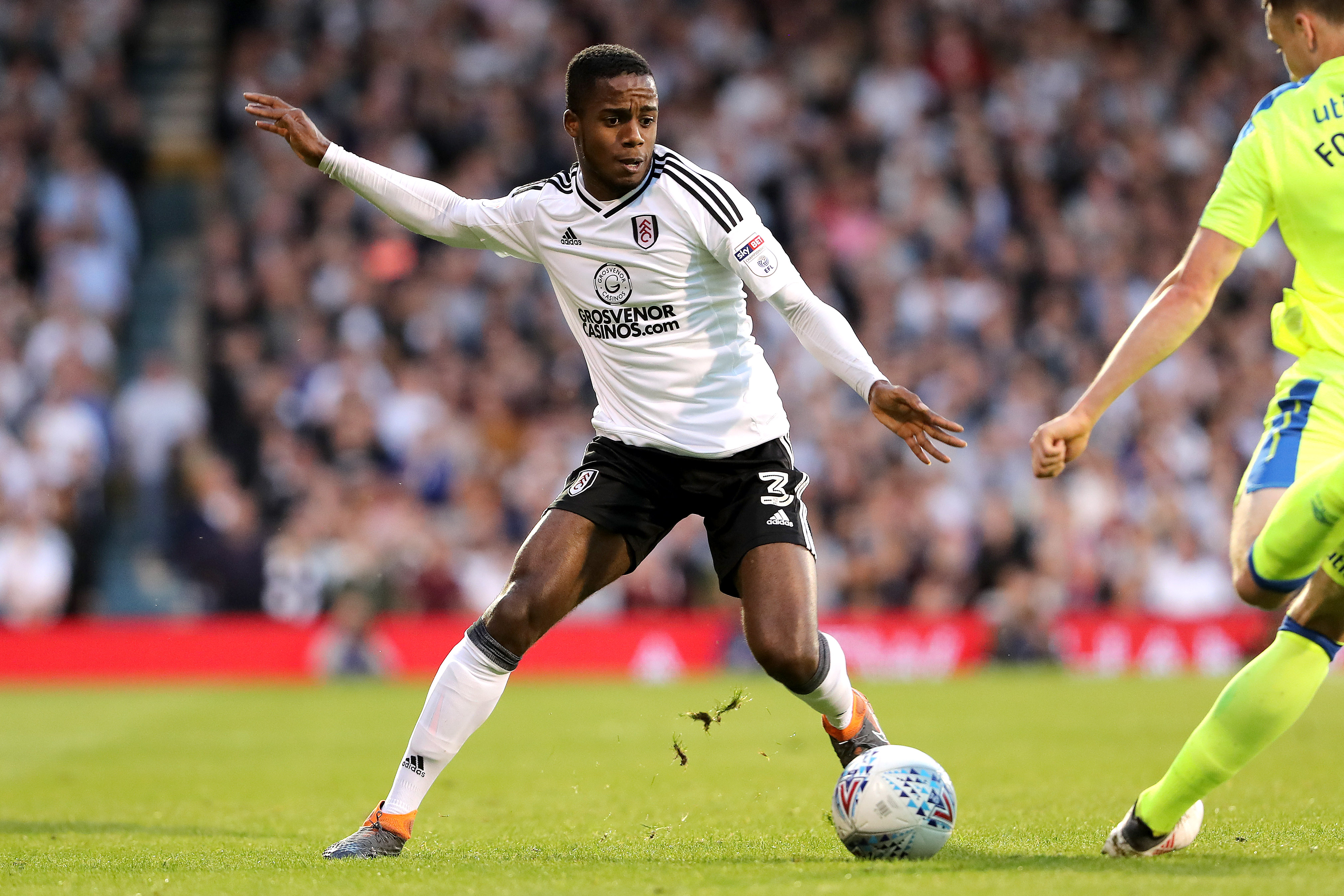 Ryan Sessegnon os Fulham is one for the future (Getty Images)

Foden will have experience playing with some of the best players in the world at Manchester City and Loftus-Cheek played well in Russia. They are currently 18 and 22 respectively.

These three have been around for what feels like an age but what gets forgotten is they are only 23, 22 and 20-years old. In four years time they could be an incredibly dangerous attacking force.

Already a Golden Boot winner, he is England’s finest striker and he will be 28 in Qatar.

Obviously the key men missing here are Jesse Lingard and Kieran Trippier who played well throughout the tournament but we think four years from now they will have strong competition for their places. There are also some more youngsters on the horizon who could get selected such as Jadon Sancho and Mason Mount.