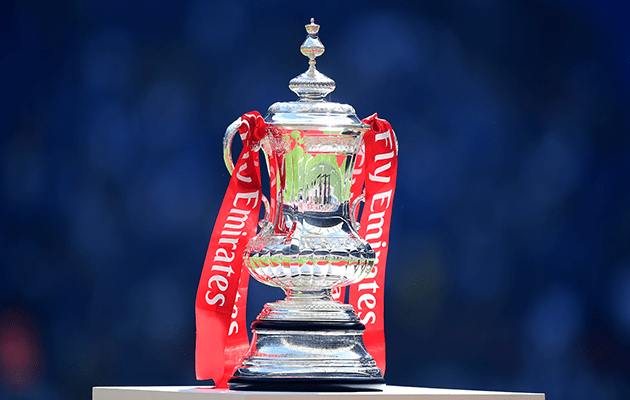 The growing calls for English football to introduce a winter break has prompted the Football Association to discuss the idea of compensation from the Premier League, if FA Cup ties are moved to midweek.

The current Premier League television deal means a winter break cannot be introduced until 2019, but there has been a clamour in England for the Premier League to emulate the likes of Spain and Germany and bring one in.

English Football League chief executive Shaun Harvey last month suggested moving the FA Cup’s fourth and fifth rounds to midweek to help accommodate the break, but the FA announced this week that its board has ratified a “hugely significant” new overseas broadcast rights deal for the competition.

The agreement, reportedly worth over $1 billion (around £820 million), will run for six seasons starting from 2018-19 and FA chief executive Martin Glenn has suggested that the Premier League would need to offer some form of financial compensation to the FA if the traditional fixture list had to be rearranged.

“We’ve been discussing things with the leagues about how to do things differently, but there’s been no negotiation,” he said. “We’ve gone out and maximised the value of the FA Cup. It’s right that we got the best possible price for the FA Cup because we can do more of this.

“It’s premature to say there can’t be a deal because there are other ways of maybe getting time for a winter break, and if there were to be a case of somebody giving up a Saturday, we know what Saturdays cost.

“We know what the cost of an FA Cup Saturday is versus a Premier League Saturday, if it had to be a money discussion.”

Traditionally, the eagerly awaited third round of the FA Cup when the clubs from the top two divisions enter the competition, is played on the first weekend of the New Year.