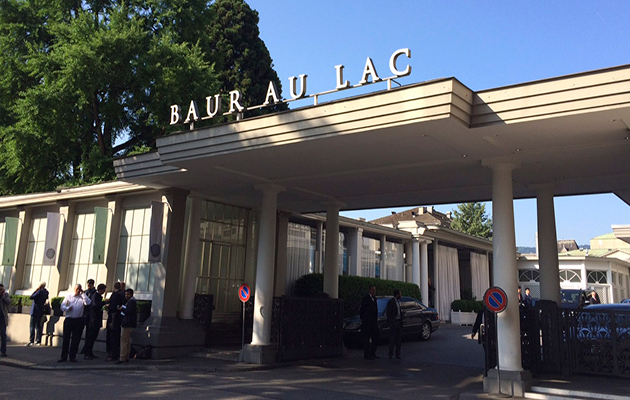 FIFA’s love affair with the exclusive Baur au Lac in Zurich is at an end. The hotel which commanded a central role on the worst day in the body’s history has been abandoned by the world football federation.

The new realism brought to FIFA spending by secretary-general Fatma Samoura has prompted a review of every item of expenditure, from development projects in the furthest corners of the world to the sums splashed out locally on council members’ accommodation.

Congress in Mexico City in May ratified a reform proposal to convert the old, disgraced, 22-member executive committee into a 36-member FIFA Council under Gianni Infantino, who had succeeded banned Sepp Blatter as president in February.

Blatter had supervised a spending regime which awarded excessive contracts to himself, the then secretary-general Jerome Valcke as well as finance director Markus Kattner.

In addition, exco members along with their wives were accommodated on regular visits to Zurich in the Baur au Lac whose rates range from a modest 870 Swiss francs per night (£700) for a deluxe double room to a top-price CHF 3,800 (£3,000) for a deluxe river suite

This writer understands that council members flying in ahead of their meeting on Thursday and Friday next week will be billeted, instead, at the slightly less palatial, albeit equally five-star, Park Hyatt in Beethoven Strasse. Suites per night range from CHF 690 (£550) to CHF 2,500 (£2,000).

Directors and managers at the Baur au Lac may not be too upset.

Their establishment earned a place in sports notoriety at 6am on May 27 last year when Swiss police arrived with warrants to detain seven guests pending extradition applications from the United States of Department of Justice in pursuit of its $200m FIFAGate corruption investigation.

Also detained were Webb associate Costa Takkas, Julio Rocha (a former FIFA development officer and president of the Nicaraguan FA) and Rafael Esquivel (head of the Venezuela federation and a vice-president of CONMEBOL). 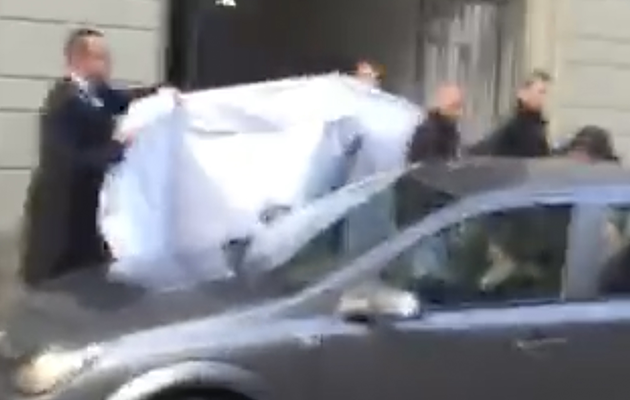 Picture taken from a cell phone video shows hotel employees holding a blanked to hide the identity of a person led out of the hotel.

Baur au Lac staff, true to their supreme standards of client care, shielded the seven with freshly-pressed bed sheets as they were unceremoniously escorted off the premises into unmarked police cars.

Hours later in New York Loretta Lynch, the US Attorney-General, revealed the full extent of the allegations arising from what she described as “the World Cup of corruption.”

More than 40 individuals and companies have been indicted. Attempts to extradite several from their home countries are still ongoing ahead of a trial scheduled to start in November next year.

In the meantime, the Baur au Lac – according to its reservations service – has suites vacant next Thursday and Friday.